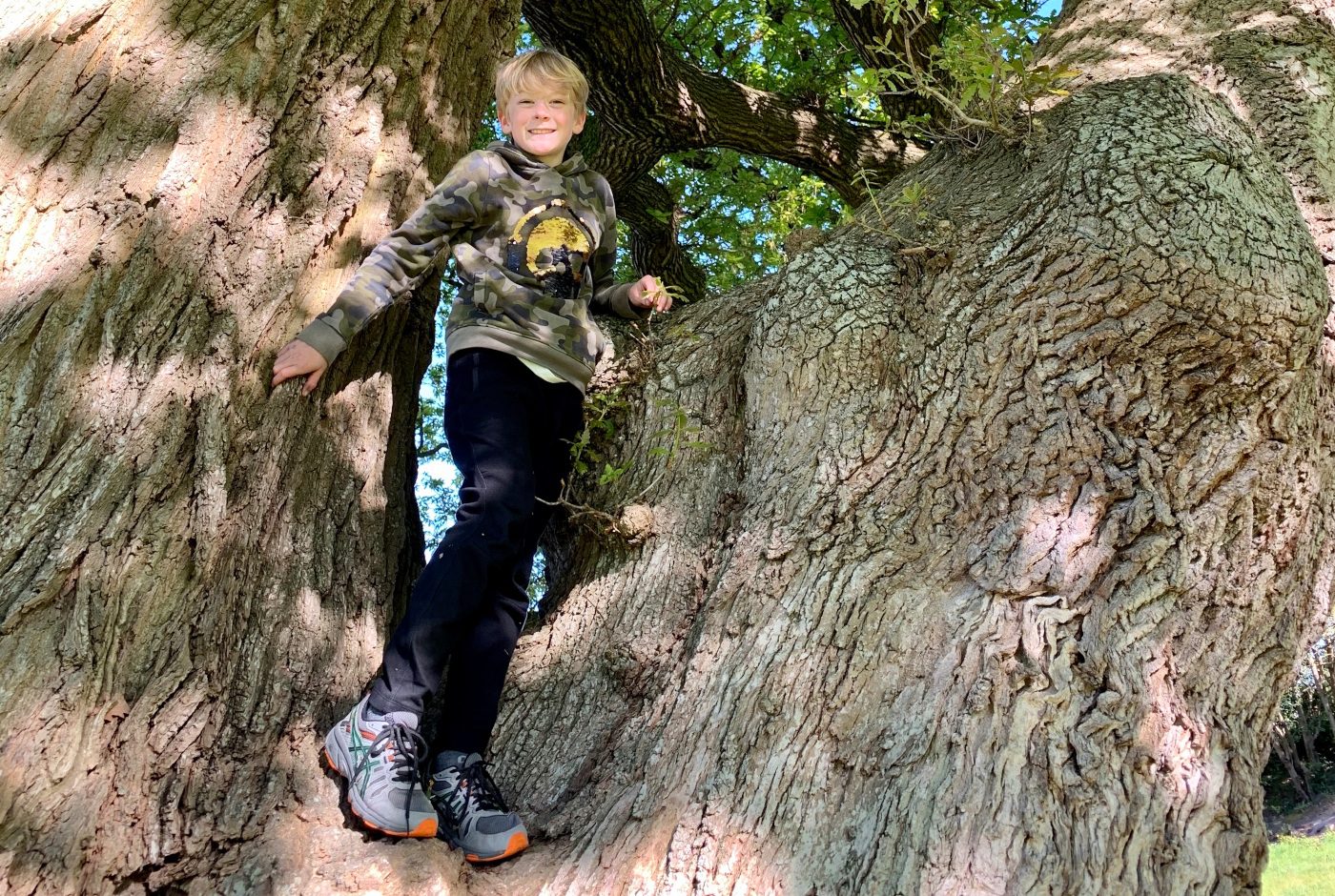 It is a fact that in the UK we are particularly prone to talking about the weather. We discuss it several times a day and it is the polite option upon meeting someone whether you know them well or have just met for the first time.

This is because we live in a part of the world where the weather changes every day, sometimes during the day, sometimes hour by hour…it is a constant fascination for us and complicates our lives in many different ways.

However, for the past 26 days of keyworker children provision here at school, we have only had rain for 15 minutes; indeed it is turning out to be the sunniest April on record. Ironic that in such dark times we should have such bright weather.

Today the pupils spent all day working inside on their online lessons and follow up activities, they had a short morning break and 30 minutes outside at lunchtime but by 3.30pm the younger pupils were desperate to go outside and experience a bit more of this lovely, sunny weather. 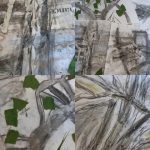 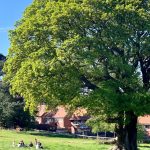 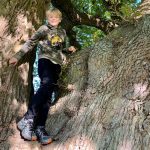 It was suggested that Mrs Morris could teach them how to paint our most magnificent Prep School oak tree!

There was disappointment upon reaching said tree when the youngest pupils realised they were to paint a picture of the tree rather than actually paint the tree itself!

The tree must be hundreds of years old and the photographs show just how big it really is. The artwork was fantastic but the imaginative chatter coming from just being in and around the tree were truly wonderful!

The children discussed, in between cartwheels and general circling of the tree, how it might have seen dinosaurs or cavemen or Romans going to war or King Edward going to Caernarvon (OK, I prompted that one) or second world war bombers overhead; and apparently the family of foxes who live in the hole at the bottom of the tree have seen the whole lot!!

Yes the weather has helped us get out and about and somehow this brings an air of positivity.

Of course we’re never actually happy with the British weather; we’re now starting to grumble that our gardens need some rain! Nice to see that some things about British society are still the same!