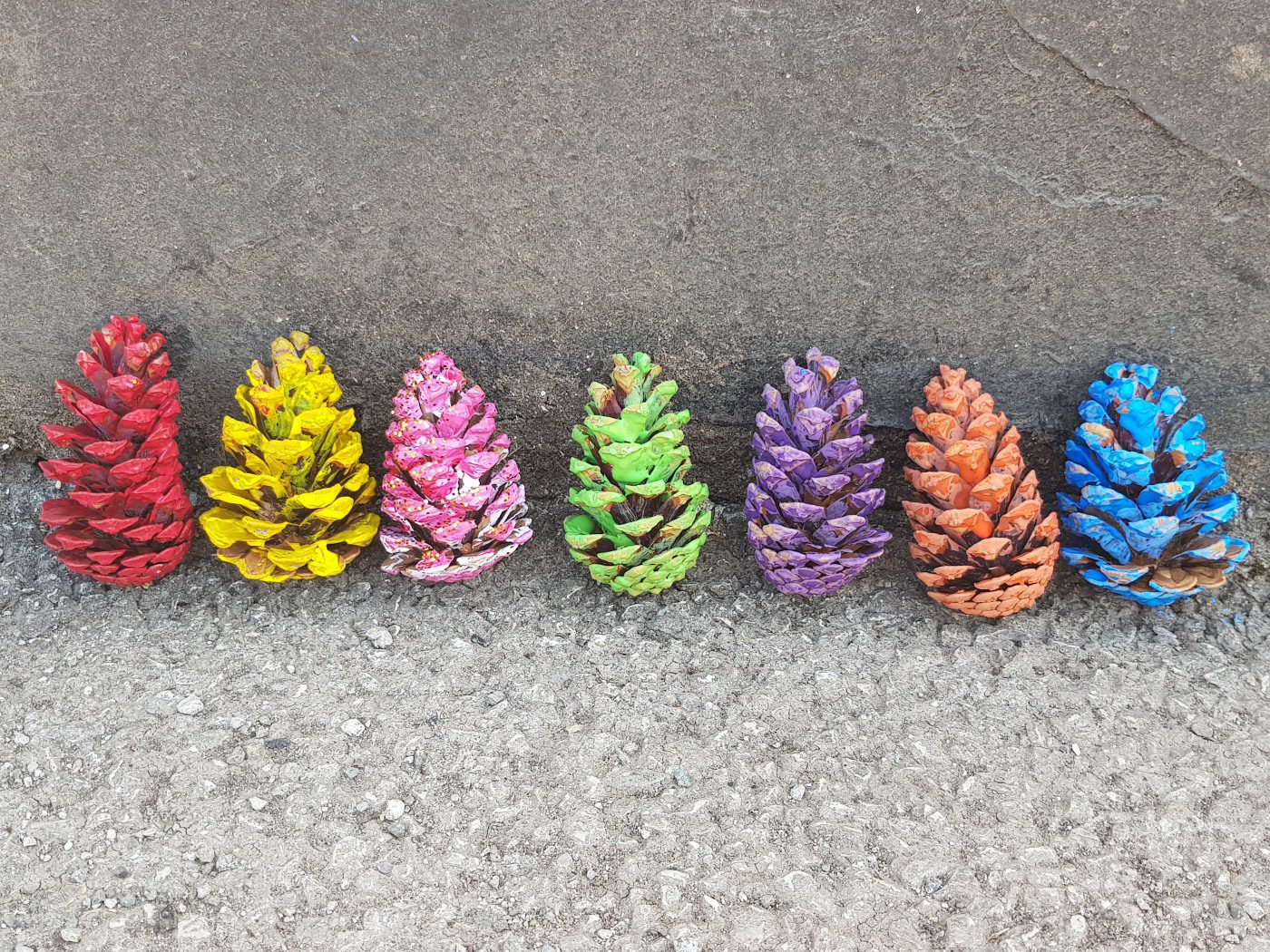 After a very careful explanation, discussion and demonstration of what social distancing means, today’s pupils set off down the corridor to their first activity with such huge gaps between them that the final two returned saying they didn’t know where they were supposed to go and couldn’t find anyone else!

Yesterday new guidelines were published by the government to help schools, which are still open, to implement social distancing in a ‘safe and secure’ manner. I think we had failed on the ‘secure’ front by 09:05!

To be fair the guidelines are pretty realistic and we were already doing everything suggested; however, it’s just not possible to make 11 pupils play outside without coming into contact with each other. Believe you me, we have tried; tag without ‘tagging’ caused huge arguments, building a lego farm together led to very, very large fields and the cows unable to be come to the farmyard because it meant coming too close to the sheep! Football was a success however as, once you got the ball, no one was allowed to tackle you and you had a clear run at goal!

The guidelines concentrate more on keeping a safe distance whenever it is possible while maintaining strict cleaning and temperature testing regimes. Honestly, I have never cleaned so many door handles and computer keyboards in my life! But now we are wiping jigsaws, lego pieces and connect 4; it’s a military regime here you know!! But all necessary in these extraordinary times.

My view from the office today was of children walking backwards and forwards holding aloft a wide, and often baffling, array of handicrafts – this morning they were waving sticks, string and bottle tops, then a metal tray followed by large sheets of paper. This afternoon they brandished glitter (argh- must be a senior school teacher with them!), paint and fir cones. At the end of the day, I was treated to their art ‘exhibition’ in the dining room where, neatly laid out, I could see pictures from stories, wild mobiles and NHS rainbow fir cones….brilliant, well done everyone!

It really is a pleasure working with this group of children; parents, not only do we salute you for doing your vital work as front line staff, but also your parenting skills are pretty darn good!