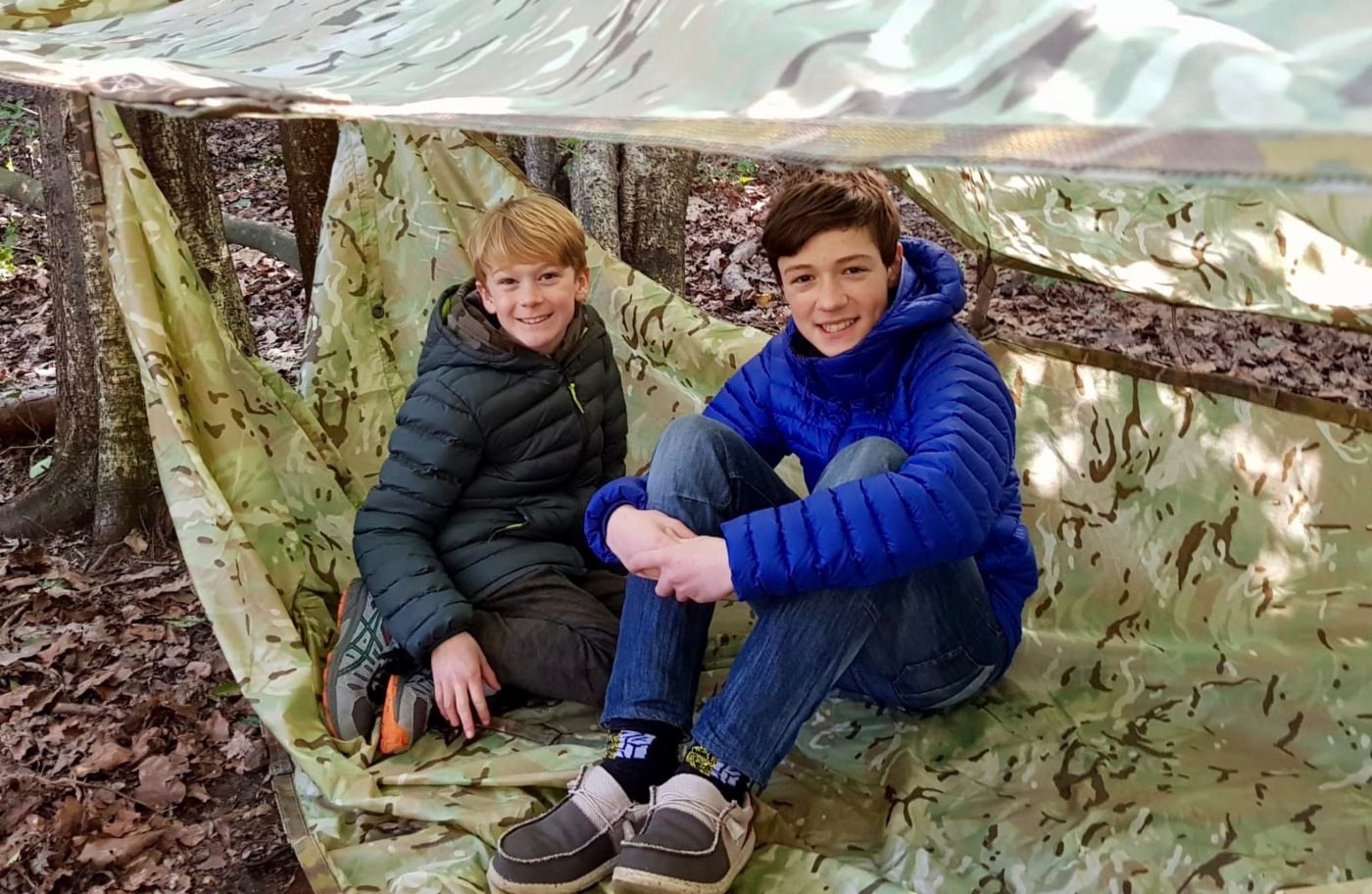 One of the more interesting aspects of volunteering is that you never really know what you’re letting yourself in for!

All of the staff working at the Prep school during the holidays are volunteering and it’s been fantastic to watch them as they adjust to sometimes teaching pupils with ages that they would regard as ‘slightly out of their comfort zone’!

Miss Roberts’ face was a picture this morning as I asked if she could do art with some very small pupils (she teaches Welsh up to GCSE usually). Up for the challenge I left her alone in the stock room to choose her equipment and activity.

Three hours later I ventured into the classroom where Miss Roberts’ artistic troupe were based….I should have remembered to tell her, ‘DO NOT LET FOUR-YEAR-OLDS NEAR THE GLITTER!’

To be fair she did offer to find the nearest hoover!

Pupil G did try to cover for Miss Roberts by saying that she told them, “not to use too much glitter!” (how much is ‘too much’ to an excited four-year-old?)

However, as every primary teacher knows, glitter manufacturers like their product to be used too much. They consistently fix pepper shaker lids to their products that only require a very slight shake to send the lid spinning across the room followed by the entire contents!

The fact that we use ‘biodegradable’ glitter does not make clearing it up any easier! The pictures were great though and now several parents’ cars will also be full of glitter! 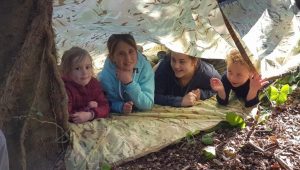 In the afternoon it was the turn of Mr Hilton, our Transport Manager and CCF leader. He had decided to teach our ten keen pupils all about forest shelters.

The Rydal Penrhos version of Bear Grylls set off, rather like Peter Pan leading the Lost Boys, with a spring in his step;  it turns out that small children don’t apply themselves quite as well as army recruits to the physics and engineering of what is ostensibly a large sheet of plastic and some string! 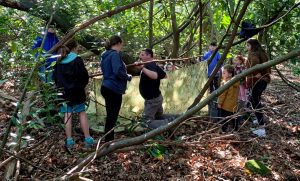 Mr Hilton emerged from the forest, after an hour, looking slightly more frazzled than when he had entered! The pupils loved it!

I expect all adults involved with home learning at the moment are having similar trials and tribulations… try to keep that ‘spring’ going in your step, think of all the learning that’s going on…and your children might be learning something too!