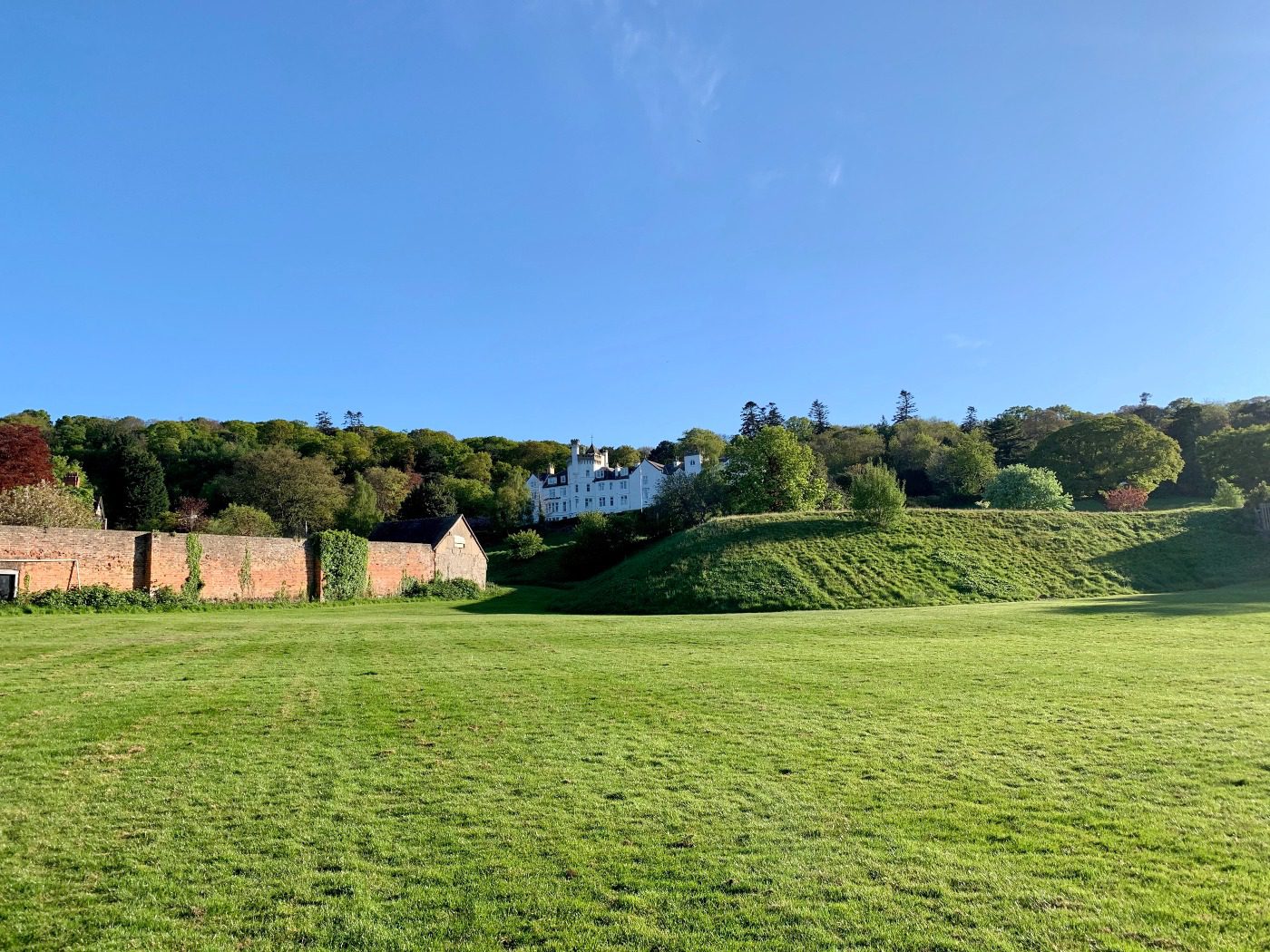 Every day in school we take the temperature of all pupils and staff, just a small part of our rigorous awareness of health and hygiene.

I think I’ve mentioned before that even our youngest pupils are now aware of their usual body temperature reading; they are also aware that sometimes the electric thermometer just doesn’t ‘like’ some of the staff and constantly refuses to give them a reading.

This is fascinating to the pupils, why does Mr Richardson always get ‘lo’? He says it’s because he’s so cool; surprisingly he is baffled by the incredulous laughter that greets his statement!

However, it is true that some people, mainly adult males, do often fail to register a temperature upon first arriving at work.

I refuse to believe that it is because men are ‘cooler’ as they constantly tell the pupils! One helpful pupil told me to ‘google’ it…so I did!

Apparently women do have a slightly higher average body temperature than men, but only by 0.2 degrees…so hardly worth a mention. But the big decider is age; it seems that our body temperature decreases slightly with age and it’s normal for older people to have temperatures below 36 degrees centigrade.

When I revealed this exciting fact to the pupils they nodded sagely and then agreed that Mr Richardson’s low temperature just proves that he really is old! And older still today as it’s his birthday!

The maths involved in recording differences in your body temperature over a week is phenomenal for our pupils, in their heads they can take away decimal numbers!

Another amazing little positive to take from these difficult times!