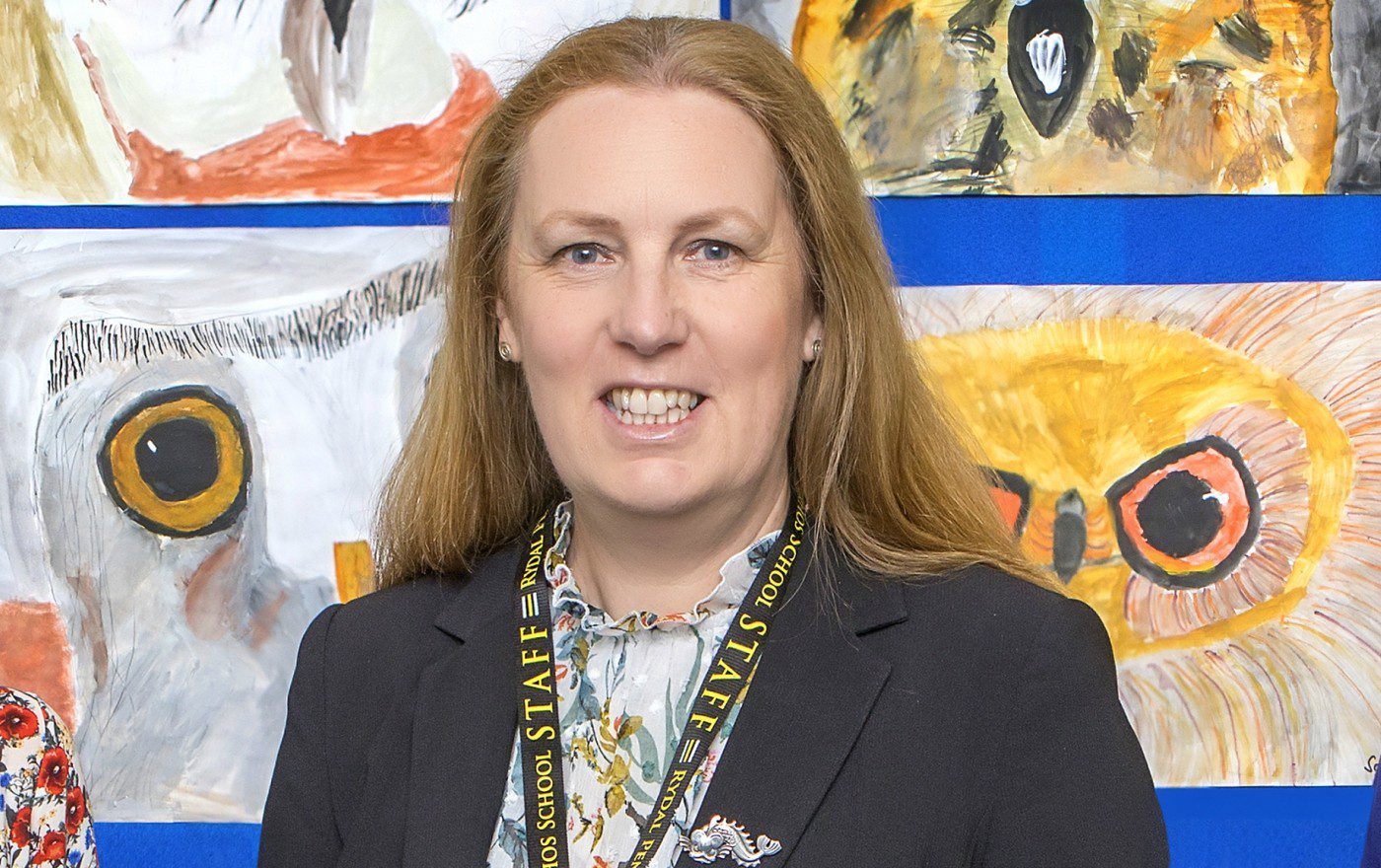 I have tried to explain that, although both days are equally important, they are rather different in tone.

However, that isn’t really working!

Both events are to raise money for charity.

So far today I have been asked if they can dress as a poppy for Pudsey day and if they really have to run around the last post to raise money because they think the last post must be very, very far away and they might not get back in time for lunch (and on Fridays, it’s usually chips!).

Roll on next week…who knows what will happen!

And we’re all getting rather good at coping with uncertainty aren’t we!

Stars of the Week: 6 November

Artist of the Week: Honey 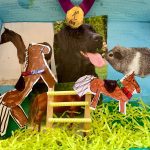 Performer of the Week: Robyn