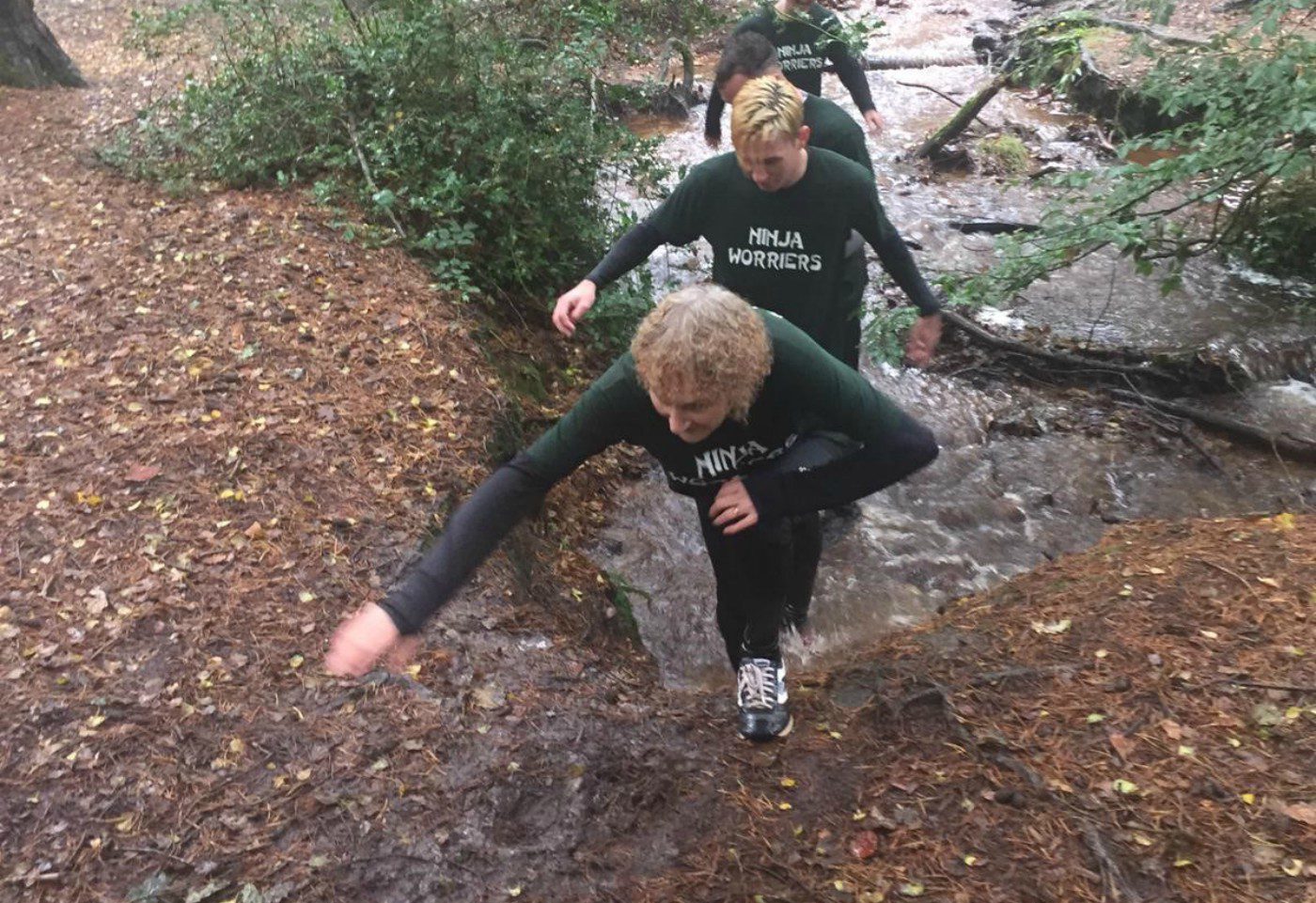 Sally Harding, who holds the position of Senior School Head, was part of a team that took on the Royal Marines Commandos 5k endurance course, which was held earlier this month.

The popular figure was a member of the Ninja’s Worriers team, and they were raising funds for the Royal Marines and the Devon Air Ambulance Trust.

Mrs Harding produced a fantastic effort in treacherous conditions to help the team to a high finish once again, raising a considerable amount in the process.

More than 1,000 braved the Royal Marines’ own endurance training course, something usually reserved for the recruits to earn their coveted Green Beret.

Caroline Creer, Royal Marines Commando Challenge spokeswoman, said: “We were probably one of the few events taking place over that weekend that weren’t too worried about the weather, as it just made the mud muddier.

“Although we are unable to say at the moment how much was raised, it was a record year, not only for entrants, but for those who were raising funds to support our two charities. Thank you to everyone who took part.”

Mrs Harding is one of the most popular figures in the Rydal Penrhos community and is now in her 30th year at the school.

She was appointed Head last January and has been a revelation in the role.