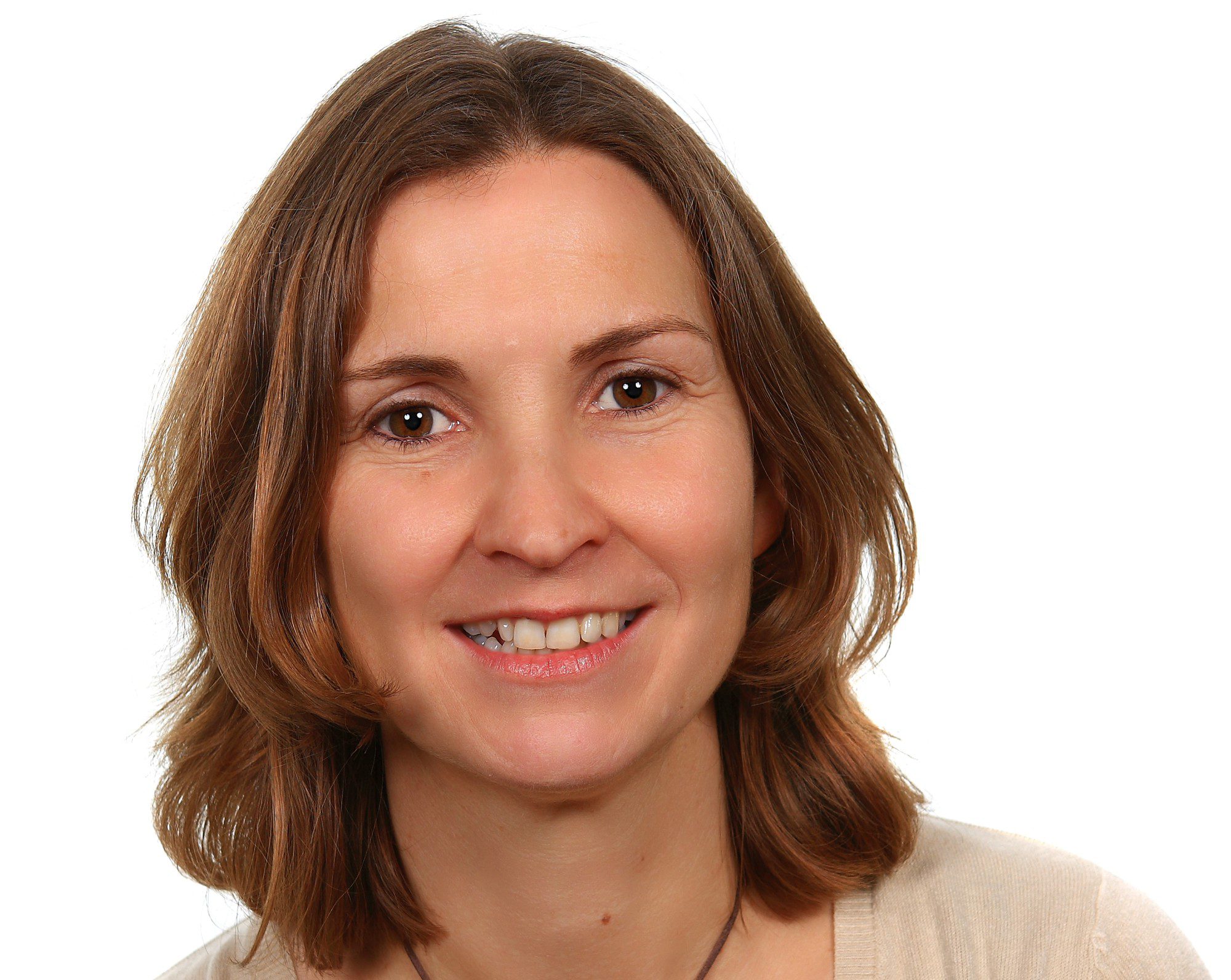 Rydal Penrhos is pleased to confirm the appointment of Alison Hind to a pair of prominent leadership positions.

The popular figure will move from her role as Preparatory School Headteacher to two exciting roles as part of ongoing structural and organisational improvements throughout Rydal Penrhos.

She will now assume the role of Head of Pastoral for both Prep and Senior Schools, which will also see her act as the new Head of Year 7.

Mrs Hind has been Rydal Penrhos’ Designated Safeguarding Leader for a considerable period and boasts significant experience in both Secondary and Primary education.

She will oversee all pastoral care within the school from Kindergarten to Year 13 including responsibility for the induction of new pupils, additional learning needs and medical provision.

The role will also see Mrs Hind lead on the improvement of relationships with feeder schools.

Mrs Hind, said: “I am extremely excited to be taking on these roles, which I consider to be key to the overall success of the school.

“Ensuring our children are safe is paramount in this ever-changing world and this is something we take great pride in here at Rydal Penrhos, which in-turn enables our pupils to thrive both academically and during their extra-curricular activities.

“I am obviously no stranger to a large portion of the incoming Year 7 group, and I look forward to working with them to aid with their transition to Senior School life.”