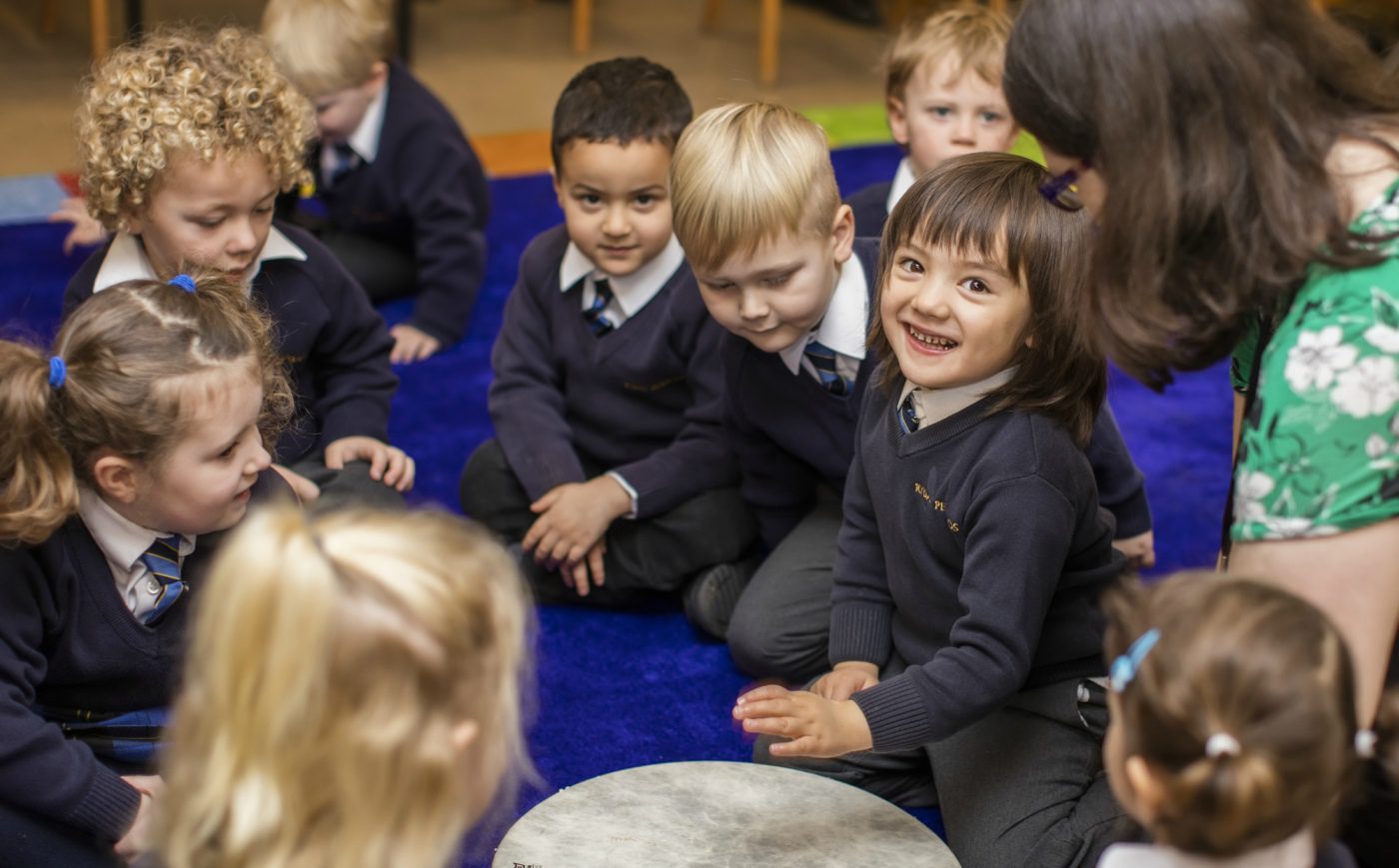 Pre-School head Louise Roberts brings you a rundown of everything going at the department during another busy week, which took on the theme of Snow White and the Seven Dwarfs:

This week we read the Snow White story and asked the children how Snow White may be feeling in different parts of the story.

They talked about beautiful and ugly things and also discussed different foods and the danger of eating things we do not know are safe.

We spoke about and experimented with reflections, symmetry, patterns, and we developed counting skills by counting forwards and backwards.

The children investigated the inside of an apple and discussed their findings, in addition to painting portraits of the dwarfs and mime them at work and play, like in the popular film from Walt Disney.

Many enhanced learning opportunities were also available in the many different areas of the department, something which benefits each Pre-School child considerably during the early stages of their development.

Wednesday afternoon we held our annual Fairy Tale Ball alongside our friends in Reception, where the children dressed up as their favourite character, danced and enjoyed each other’s company, which was great to see.