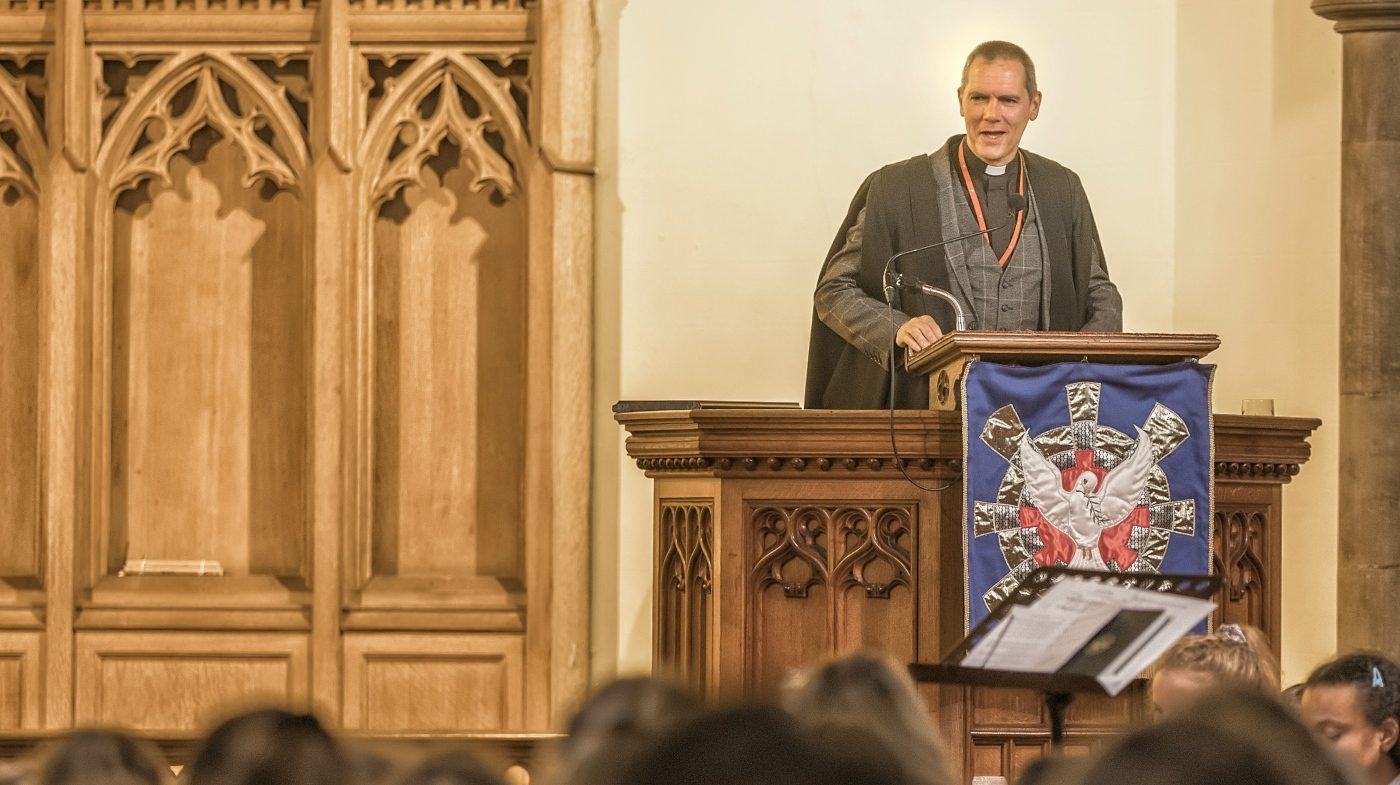 Thought for the Day: Thursday, March 26

I imagine that like me you are receiving all kinds of wonderful things on social media, that are being produced specifically with the aim of helping us through this time of isolation.

Astronauts and monks have been drafted in on the radio to tell us how to cope with being away from the places and the people we love; we are being pointed to brilliant online museum collections that we may never have known existed and so on and so forth (as my Primary School Head Mr Dawes used to say – now where did that random thought pop up from?).

So first of all today, if we’ve not done so already, I do think we should be very grateful that at a time like this so many people out there really want to do the very best for us and help us get through it well. And secondly I want to encourage you to seize this unlooked-for opportunity to do something different – even become a different type of you. To inspire you, here’s something I learnt today from one of those kind social media messages, that I never knew: in 1666 when the Great Plague hit Britain, Trinity College, Cambridge had to send its students back to their homes, just like we’re doing now, to continue their studies.

Amongst them was the young Isaac Newton, then in his early twenties, who returned to his house in the village of Woolsthorpe. And it was during the year that he stayed away from college, that the mathematician, physicist and astronomer had the ideas and wrote the papers that went on to become early calculus and also sprung his theories on optics.

It was also the time when he propounded the theories of gravity and motion.

I’ve been to Woolsthorpe Manor, it’s a small National Trust property near Grantham in Lincolnshire, and there in the garden is the famous apple tree, sitting under which, according to John Conduitt, his assistant, Newton had the thought that the power of gravity must not be limited to a certain distance from earth but must extend as high as the moon.

So come on – don’t sit there bemoaning your lot, instead ask yourself ‘What incredible new discoveries or thoughts or projects can I begin during these weeks while I’m restricted to home?‘

Think big, think new, think outside the box, whilst you’re stuck inside it, and who knows what surprises may await you.

PS If you didn’t find the Wellbeing Wednesday video I mentioned yesterday, (just one more of those kind things being produced by kind people) then here’s the video. It’s specifically aimed at Senior school students.