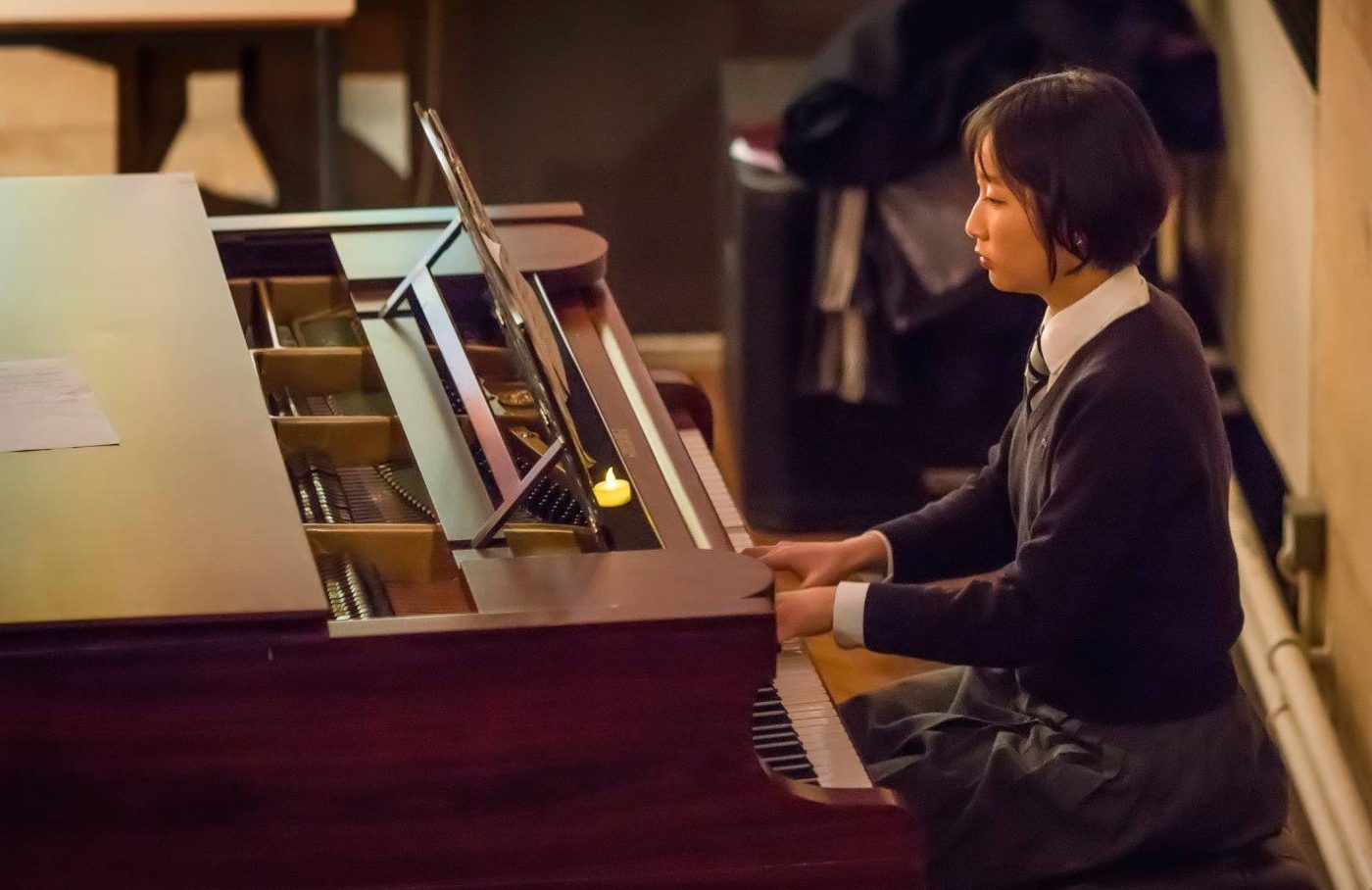 A supremely talented musician who has thrived during her time at Rydal Penrhos, Alicia is another who has benefitted enormously from the performing arts opportunities available at the school.

The Chinese native arrived at Rydal Penrhos as a Year 9 pupil back in 2016 and has grown in stature and confidence with every passing academic year.

She is contributed significantly to a wide range of different areas of school life, but Alicia comes to life performing in front of an audience.

The teenager’s Piano playing ability is something to behold and the pupil has pent her supreme talent to various concerts put on by the school in recent months.

Alicia has also showcased her skills at inter-house competitions and also gave an eye-catching performance at a Parents’ Dinner held in January.

Her academic achievements are vast, with Alicia thriving across all subjects and developing a real nous for problem-solving in Mathematics.

She integrated herself extremely well into boarding life at the school, which further evidence of her temperament, demeanour and willingness to help and support others.