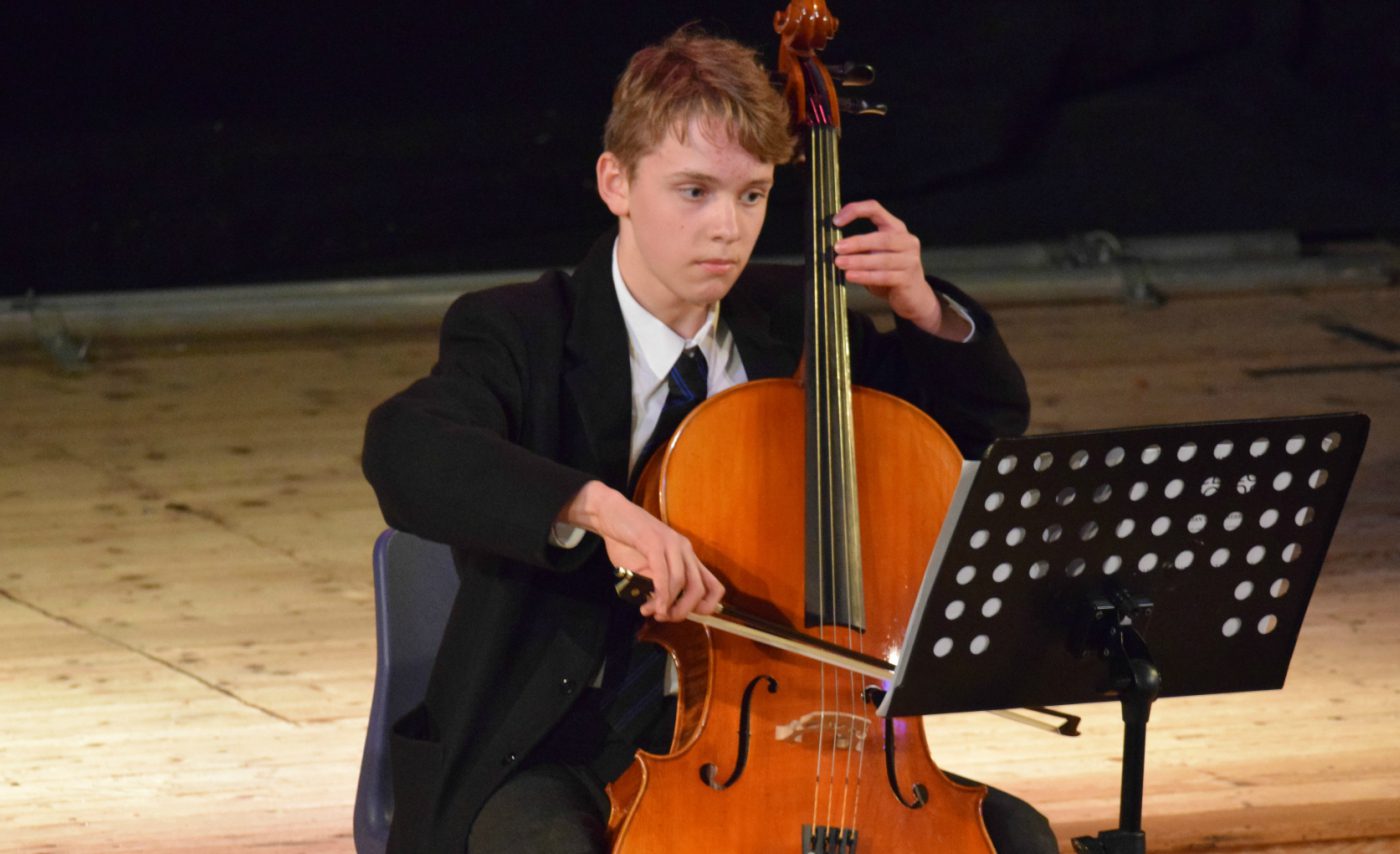 A multi-talented musician will a bright future, Gwyn arrived at Rydal Penrhos as a Year 7 pupil and has emerged as one of the school’s most accomplished young performers.

He has benefitted considerably from the tuition offered at the school and is developing his skills across two instruments incredibly well.

The teenager is a very gifted Piano player, and he also demonstrates incredible poise on the Cello to further enhance his overall influence within the department.

Gwyn is also very adept at performing in front of a live audience, with his recent solo contributions to the Christmas Concert and Young Performers’ Concert drawing widespread praise from those in attendance.

In addition to his individual exploits, Gwyn is also a valued member of the Rydal Penrhos Orchestra.

The pupil is a very strong academic and grasps compositions exceptionally well, which has resulted in Gwyn attaining a series of grading achievements from his Associated Board of the Royal Schools of Music examinations.

He has a real poise relating to his performances and display a tremendous commitment to the musical aspect of his academic development.