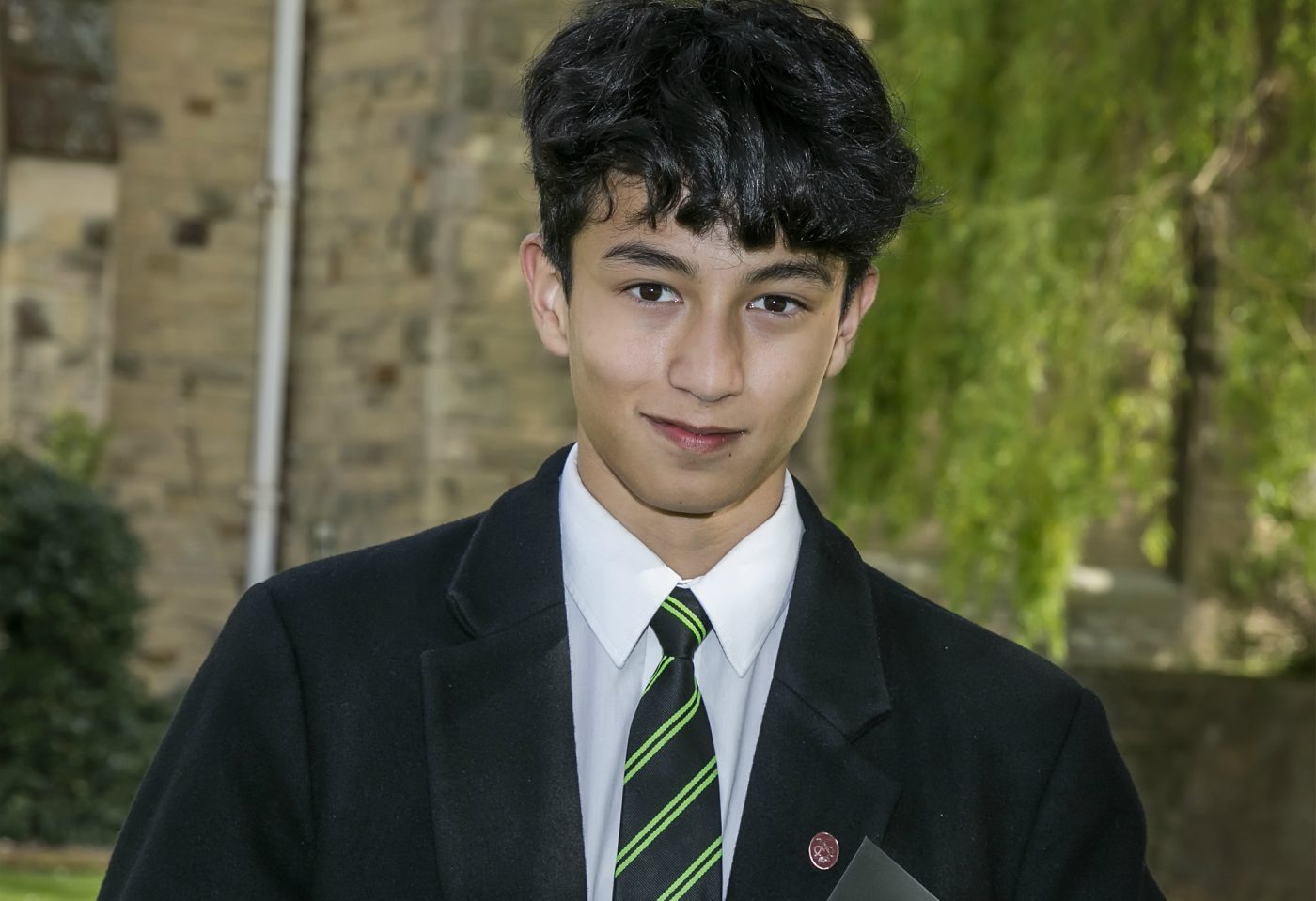 Juan is a multi-talented individual who has spent the entirety of his secondary school education at Rydal Penrhos.

The teenager joined the school in 2015 as a Year 7 pupil and has developed exceptionally well academically and from a musical perspective.

He is able to take on even the most complex pieces with aplomb and regularly draws widespread praise for his concert contributions.

Juan is also a very gifted academic and secured some jaw-dropping GCSE results a year ahead of schedule.

This included a 9 mark in Mathematics, three A* grades in Biology, Chemistry and Physics, in addition to another 9 in Music.

He has been working incredibly hard ahead of his remaining GCSE examinations in the coming months in pursuit of further notable achievements.

Juan is also taking advantage of Rydal Penrhos’ Duke of Edinburgh Award scheme and is currently working towards his Silver.