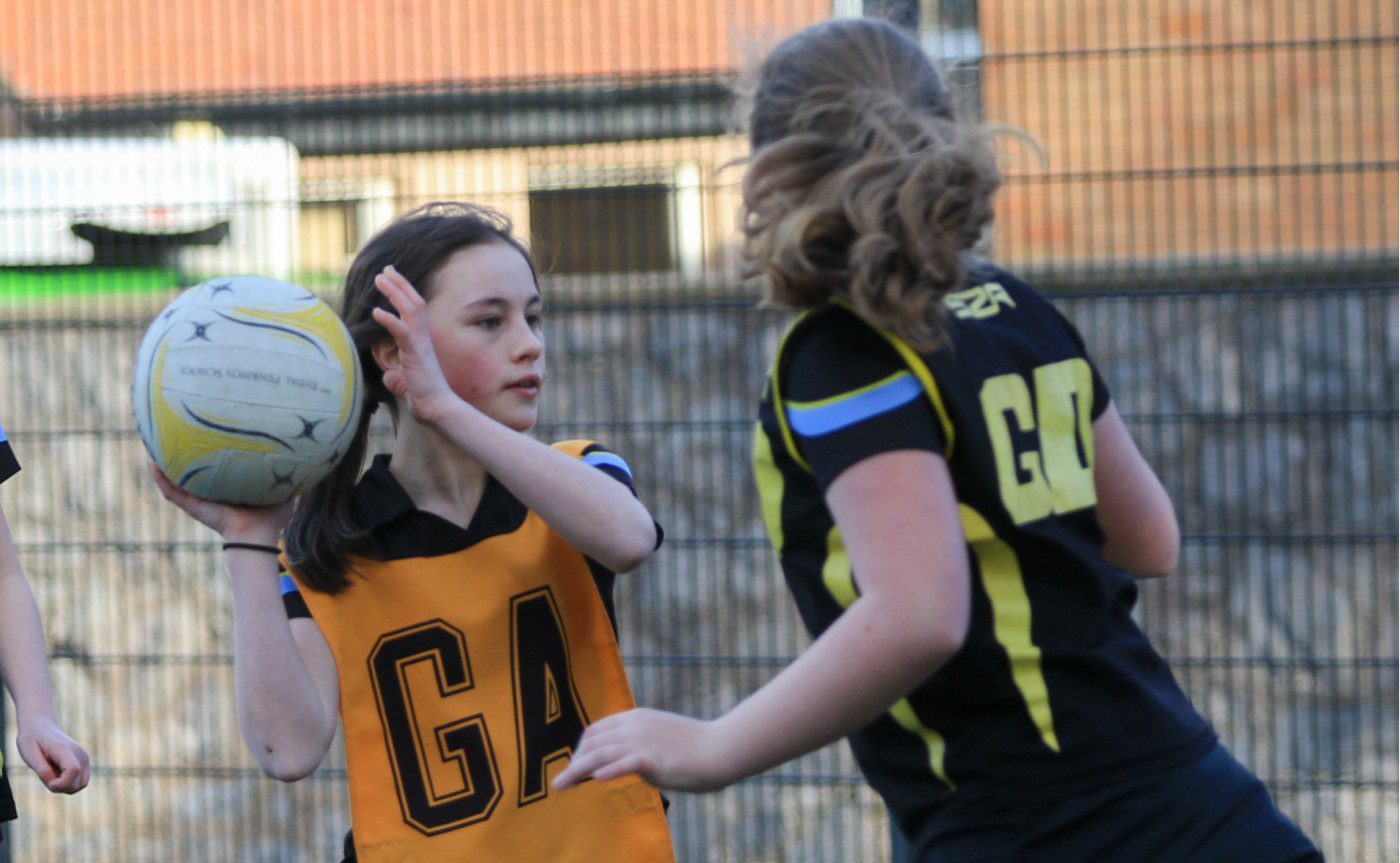 U16 vs Birkenhead School

The U16 game was played extremely well, with excellent pace and accurate passes with a number of interceptions from team captain Gloria Johnson and Emily Thomas.

The girls played very well despite rough play from the opposition and continued on despite a challenging opposition. The score does not reflect the excellent play and the girls can be very proud of their efforts.

Player of the match was Phoebe Walker.

U14 vs Birkenhead School

The U14 game had a slow start, the players struggled to keep possession of the ball but by the second quarter Rydal Penrhos’ passes were stronger and the attack were gaining confidence in shooting and eventually scoring.

Despite the end result the girls played exceptionally well. The player of the match was Lilly Davis.

U13 vs Birkenhead School

The U13 game started well with us getting the first goal. There was some very good play by Rydal Penrhos that will stand them in good stead for their upcoming fixtures.

Player of the match Ella Northcott.

U12 vs Birkenhead School

The U12 game started too quick for us to keep up. They were a very strong team and scored four goals in the first two minutes.

The player of the match was Fflur Pierce.