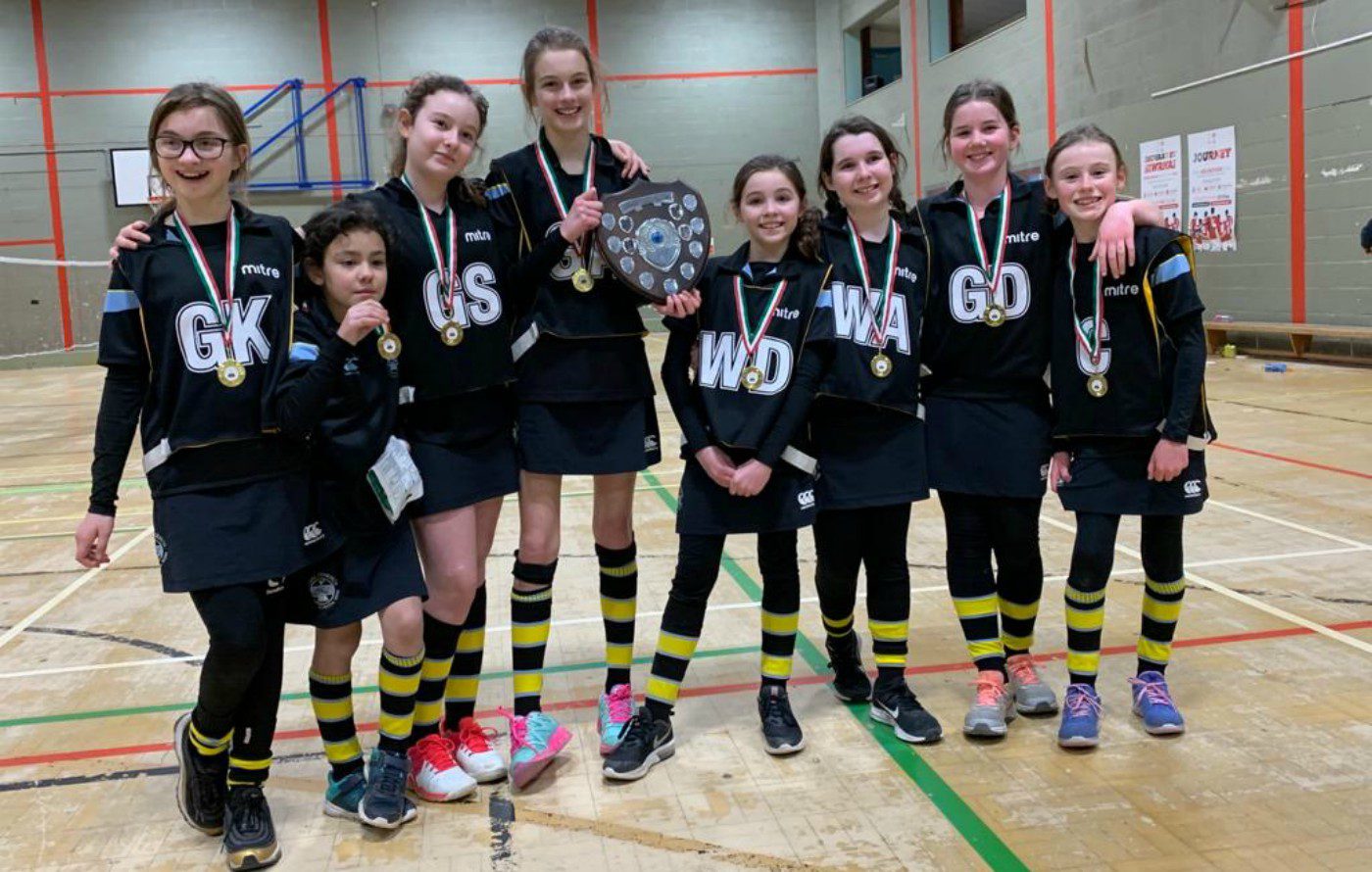 A Preparatory School netball side are celebrating after scooping a high-profile regional tournament win.

The Rydal Penrhos U11 side competed at the Urdd Conwy Championships in a field of 16 other sides on Wednesday, February 4, with a place in the prestigious national finals at stake.

They began their quest for the crown with a convincing 8-0 victory over Ysgol y Plas Llanelian, before continuing their exceptional start with a 7-0 win against Ysgol Llandrillo yn Rhos.

A sterner test awaited them in their next outing against Ysgol Glan Morfa, which saw two sides come away with a share of the spoils in a dramatic 4-4 draw.

The talented squad returned to winning ways in fine style during their next outing, which resulted in a clinical 7-0 success over Ysgol Craig y Don, before rounding off the group stages with a tremendous 6-0 victory against Ysgol Llanddulas.

Their outstanding performance during the preliminary stage saw Rydal Penrhos qualify for the semi-finals and a test against Ysgol San Sior, which they overcame in stylish fashion that eventually came with a 7-0 win to book their place in the final.

Once again, it was Ysgol Glan Morfa that stood in their way, but the Rydal Penrhos side turned in another incredible performance to come away with a 5-1 triumph and secure the crown.

The U11 squad will now take their place at the Urdd National Netball Finals later this year and look to add to Rydal Penrhos’ incredible recent success in the competition.