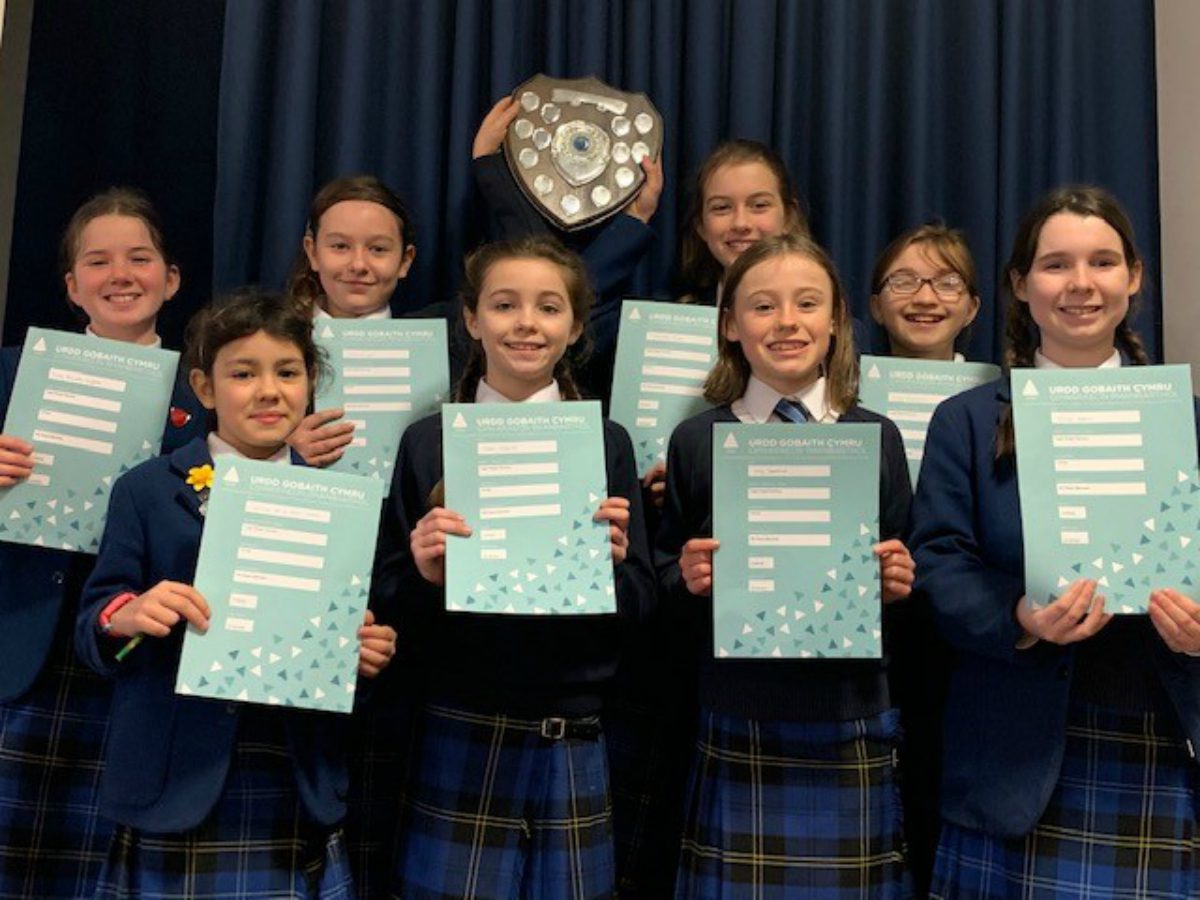 The talented group turned on the style to secure the Urdd Conwy Championships and book their place in the national finals later this year.

They collected their certificates at the final Celebration Assembly of the half term on Friday, February 14 from Prep School head Lucy Davies and received a generous round of applause from those in attendance.

The squad breezed through the group stages at the tournament to reach the knockout rounds, winning four and drawing one of the five contests, scoring 32 and conceding just four.

This fine form made a successful transition to the semi-finals with a 7-0 victory over Ysgol San Sior, before claiming the crown thanks to a 5-1 triumph against Ysgol Glan Morfa.

Each member of the team worked incredibly hard in the lead-up to the event with coach Jude Pyves, developing their individual skills, communication and team cohesion, which saw them eventually achieve their goal in emphatic fashion.

They will now begin preparations ahead of the Urdd National Championships in May as they look to add their name to the other Rydal Penrhos teams that have secured accolades from the competition in recent years.