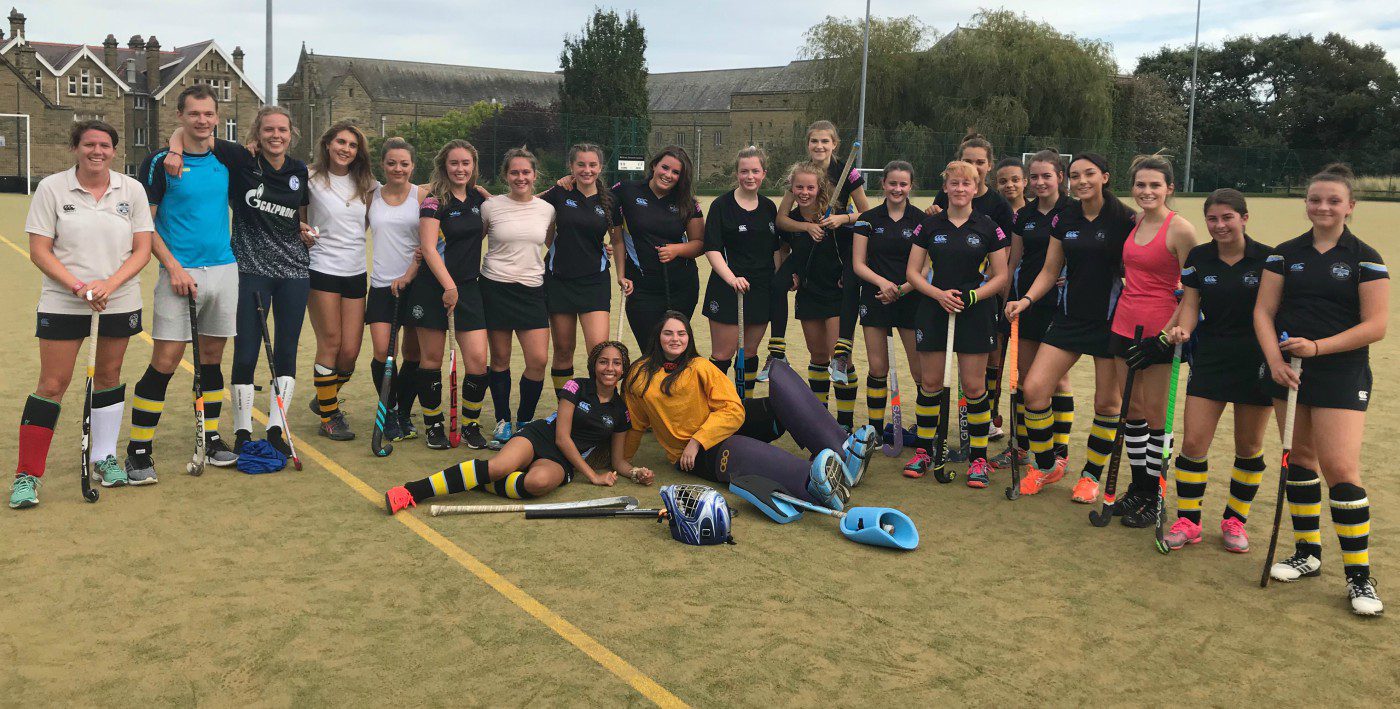 Girls’ hockey and netball stars past and present turned out for a special fixture over the annual Founders’ Weekend celebration.

A strong Old Girls’ team returned to the Rydal Penrhos to take on its First XI for the Natalie Kate Moss Trophy on Saturday, September 14, which saw a big crowd descend on the Astro to witness the contest.

The encounter eventually went the way of the returning Old Girls’ for a fourth successive year, with the former pupils claiming victories in both hockey and netball encounters despite a spirited effort from the school’s senior squads.

There were a host if impressive individual performances from a school perspective, with the likes of Tallulah Batley, Keira Bonnington, Alexandra Williams, Ava Gardener and Brona Richardson all performing well throughout.

Head of Physical Education Nicky Head, said: “Our First XI played exceptionally well, working hard throughout the game. Overall, it was a very pleasing performance by all concerned, but the Old Girls’ retain the cup for another year.

“It is always great to see those who have come through the ranks here at Rydal Penrhos and have gone on to bigger and better things both in the careers and in a sporting environment, and their success is always a great source of inspiration for our current pupils as they look to follow in their footsteps.”