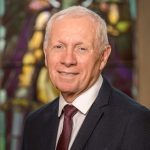 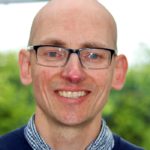 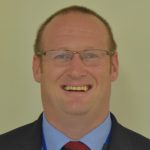 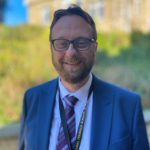 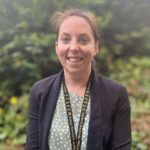 ABOUT THE EXECUTIVE PRINCIPAL

John Waszek was educated at St Joseph’s College, Stoke-on-Trent where he became Head Boy and represented Staffordshire at rugby.

After teaching posts at Mill Hill School and Rugby School, where he was also a Boarding House Master, John was appointed Principal of St Edward’s College, Liverpool.

During his 24 years (1992-2016) in the role, St Edward’s secured seven consecutive “outstanding inspections” and was subsequently designated as “exempt” from inspection by the Department for Education.

Following the organ retention revelations, John was appointed a Non-Executive Director of Royal Liverpool Children’s Hospital (Alder Hey). He also served as a Chair of the Northern Division of the Choir Schools’ Association (for Cathedral and Collegiate Choir Schools).

Following retirement in 2016, John became a School Improvement Advisor, working in particular with School Governing Boards and Leadership teams to advise them on steps to take following their receipt of “poor” inspection reports.

He has also been the Chair of Governors at St Aidan’s Primary School in Huyton, Knowsley.

John has a keen interest in sport. He played football and rugby at university, representing Loughborough Students and English Universities at rugby. He subsequently played rugby for Saracens and Cambridgeshire. John has coached rugby at school and county level (Middlesex) and is currently a season ticket holder at St Helens Rugby League Football Club. 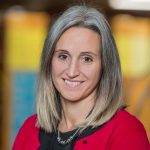 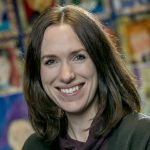 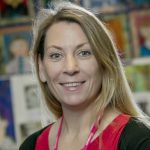 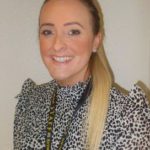