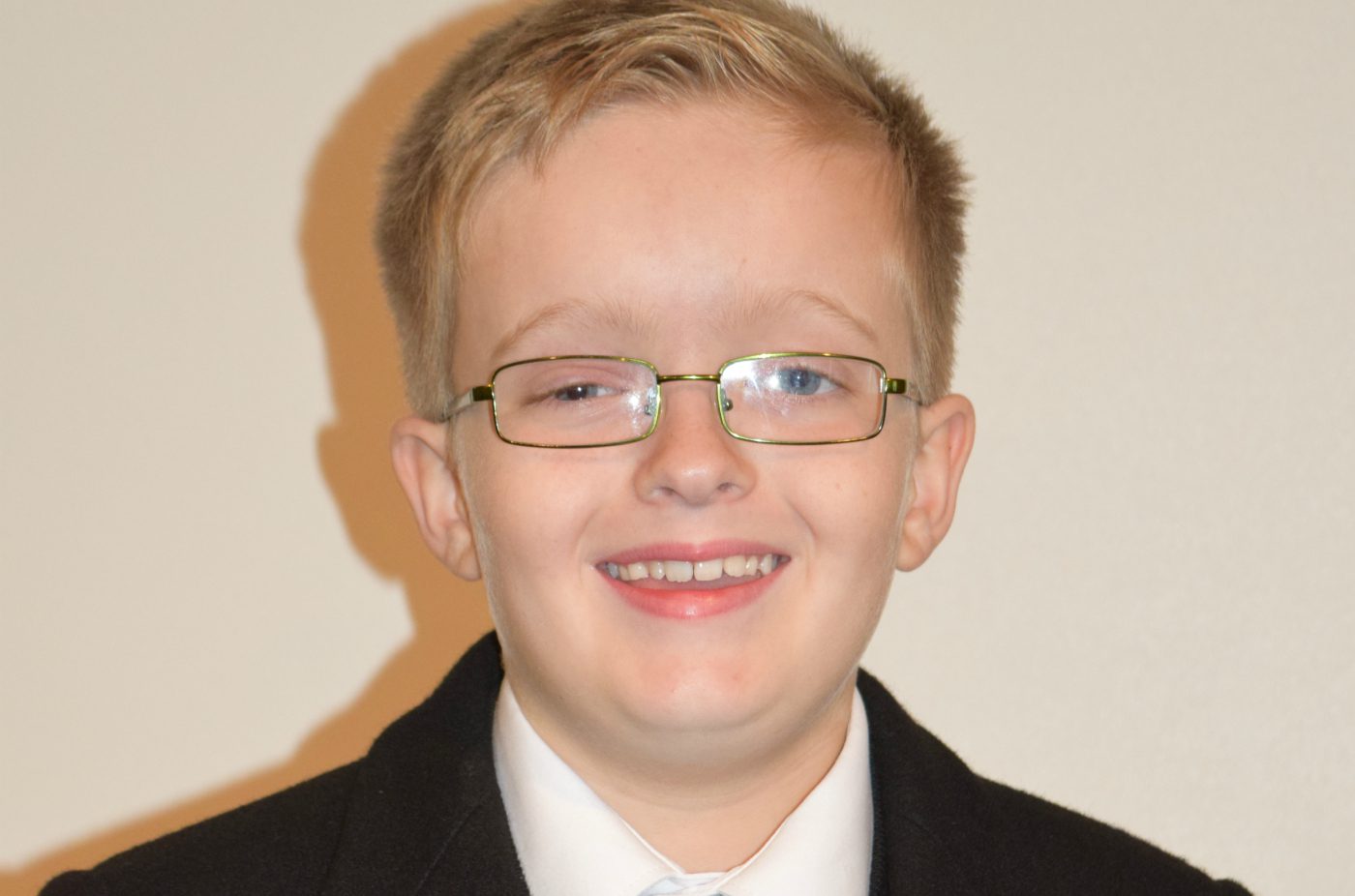 An aspiring performing artist at Rydal Penrhos achieved an incredible result from a recent high-profile grading.

Perry Williams, a Year 8 pupil at the school, recently sat his Grade 5 Music Theatre Singing examination, which was administered by the University of West London.

The talented performer worked exceptionally hard in the build-up to the assessment both with music coaches at Rydal Penrhos and in his own time, which brought with it a truly exceptional final mark.

Perry was rewarded with a Distinction as a result of his outstanding efforts after attaining a lofty 91 per cent score from adjudicators.

This is the latest in a series of outstanding achievement from the pupil in recent months, with Perry coming of age since swapping Rydal Penrhos Prep School for the senior site.

He was part of the Dramatic Society cast for their incredible production of Les Miserables last year and has played a leading role at events such as the Christmas Concert.

Perry is also a member of the Conwy Pauline Quirk Performing Arts Academy, which is based at Rydal Penrhos and has seen the pupil take the stage at a West End show last summer.

Director of Music Pete Williams, said: “Perry is a fantastic young man who has developed a real talent for everything relating to the performing arts.

“He comes alive on stage and boasts incredible poise for someone so young. We are absolutely thrilled with his latest examination result and hopefully, there will be many more to come in the future.”