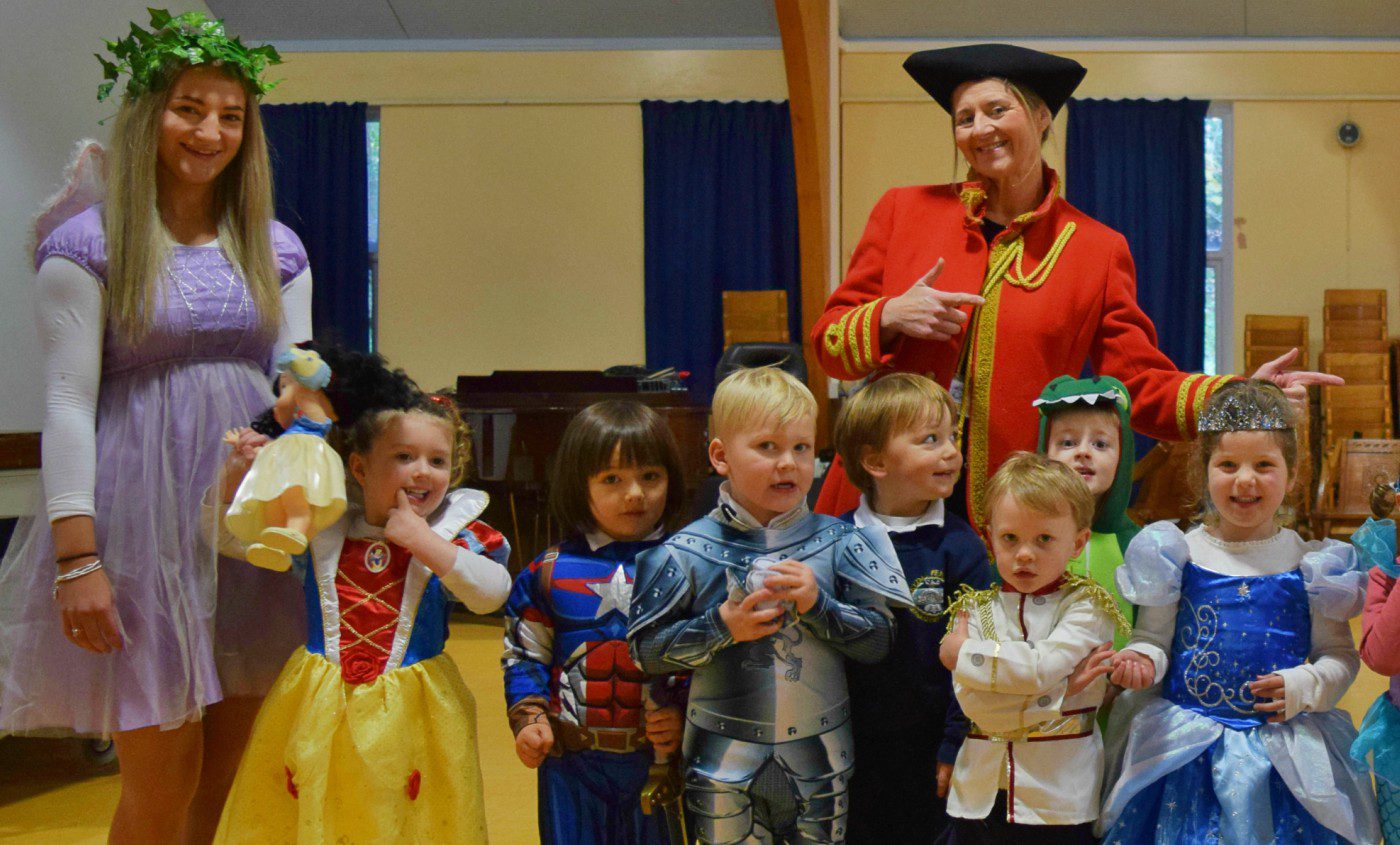 Two Preparatory School year groups brought the curtain down on a recent topic thanks to a special social event.

The Pre-School and Reception contingents at Rydal Penrhos descended on the School Hall for a Fairy Tale Ball, which took place on Wednesday, November 20.

Children were invited to come dressed as their favourite fairy tale character, and the event is the culmination of weeks of learning incorporated to stories such as Snow White and the Seven Dwarfs and Goldilocks and the Three Bears.

There were plenty of eye-catching costumes from those in attendance, which ranged from Snow White, Knights of the Realm, Ariel from the Little Mermaid and Elsa from the smash-hit Frozen.

Each pupil posed for pictures before dancing to various songs from their favourite films, before enjoying some tasty treats to round off the event.

Prep School Head Lucy Davies, said: “This was a fantastic way to reward our Pre-School and Reception groups for all their hard work over the term so far, and they have applied themselves really well in a number of areas relating to the topic.

“There was a fantastic atmosphere during the Ball and it was so heart-warming to see both year groups interacting with each other and having lots of fun in the process.”