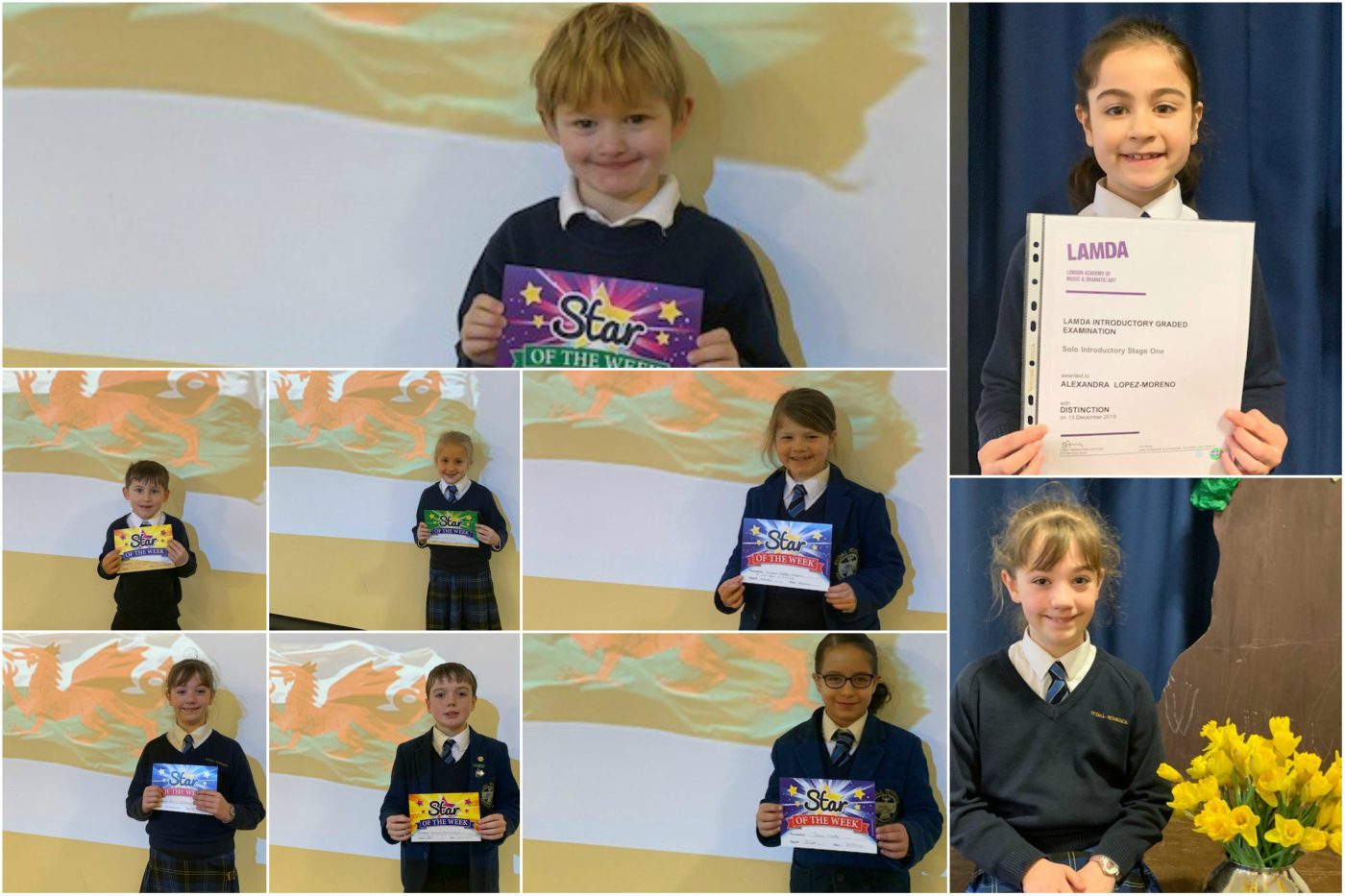 It proved to be a memorable Assembly for Year 5 pupil April, who also attained the Performer of the Week after overcoming her nerves to deliver a superb rendition of ‘I’d do anything’ from the musical Oliver.

Alexandra Lopez-Moreno received her LAMDA Stage One Introductory Award that she achieved prior to the half term break, with the talented pupil securing a Distinction.