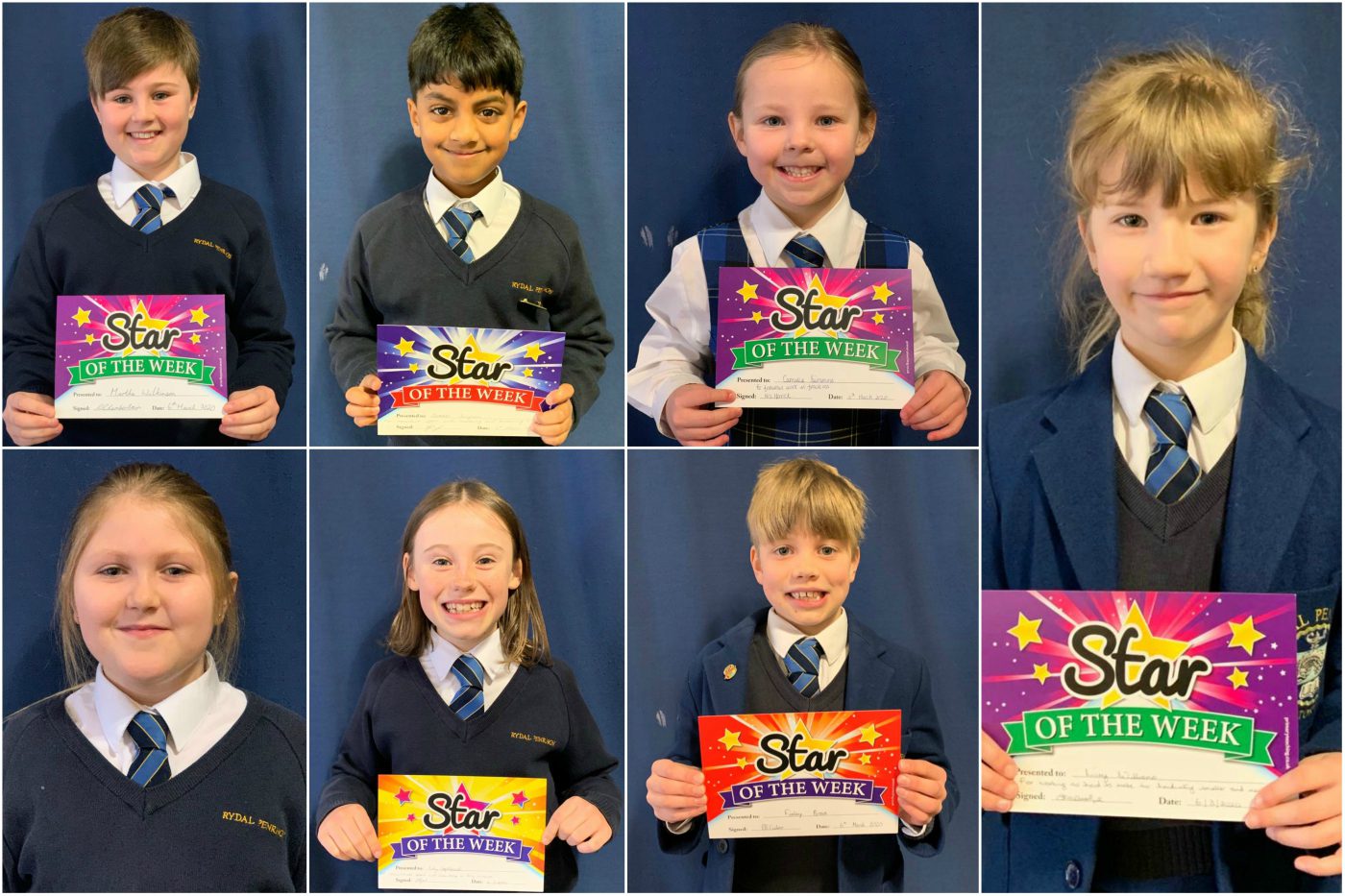 Year 5 pupil Martha-Rose Johnson scooped the Performer of the Week distinction, with the aspiring performing artists demonstrating her outstanding ability to speak in front of an audience.

Martha-Rose treated those in attendance to a wonderfully portrayed poem that she has been practicing ahead of this year’s Chester Festival.