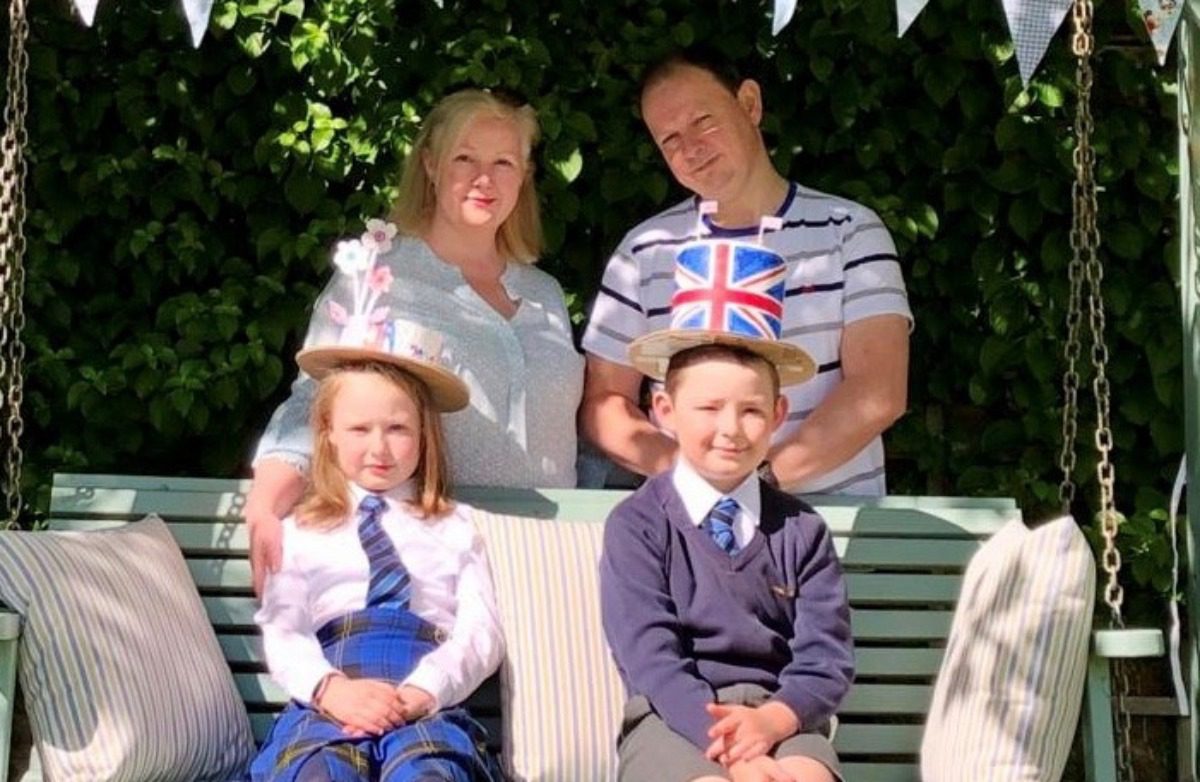 Each year group came together to hold a Virtual VE Day street party on Friday, May 8, which was the

They were determined to remember and honour all of the veterans as well as the many thousands who lost their lives in the second world war.

Having not worn their school uniform for seven weeks because of the COVID 19 lockdown, the pupils decided to wear their Rydal Penrhos attire to honour all those who helped bring about Victory in Europe in 1945.

Pupils of all ages had spent the week in online lessons learning about VE day and had made their own decorations and traditional tea time bakes for the celebration.

They had also been tasked to make a red, white and blue party hat and to wear this when then joined online for their class party at 3pm. 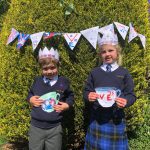 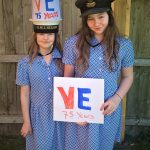 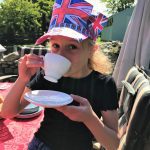 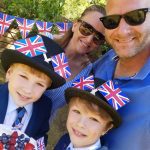 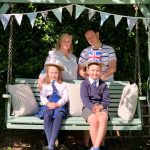 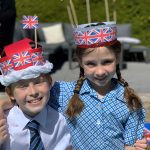 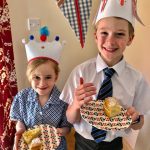 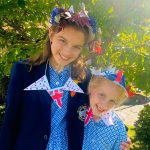 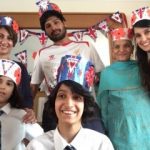 Prep School head Lucy Davies, said: “All of the families made a wonderful effort to recreate the spirit of 1945 and they didn’t let the current lockdown situation dampen their spirits. A special celebration assembly had been recorded by myself earlier in the day and a display of the tea party photographs is being organised for when school eventually reopens.

“Thank you to everyone who joined in with our 2020 ‘street party’ – we are facing our own difficult situation of a different kind to those in 1945 but we are all playing our part and standing strong as a school community. Well done everyone.”

Another special message came from former pupil Marjorie McDonald (nee. Hogg) who had been one of the Penrhos College children evacuated to Chatsworth House during the second world war.

In an email to Mrs Davies, she wrote:  ‘Looking back 75 years, when VE Day came, I was 15 years old and our celebration was a bonfire overlooking Long Water with the Emperor Fountain working for the first time in six years.”

Marjorie and her twin sister, Nance, were hoping to re-visit Chatsworth 75 years after they spent VE Day there but the current situation relating to the coronavirus pandemic made this impossible.

“We are hoping that Marjorie, and her sister and friends, will be able to visit us when they do eventually get to re-visit Chatsworth,” added Mrs Davies.

“Sadly 41 members of the Rydal Penrhos community lost their lives in active service during the second world war.

“Their names not only live on the walls of our school Memorial Hall but also every time that our young pupils find out about the war and are so proud to talk about the part that our school and our families played in it.”