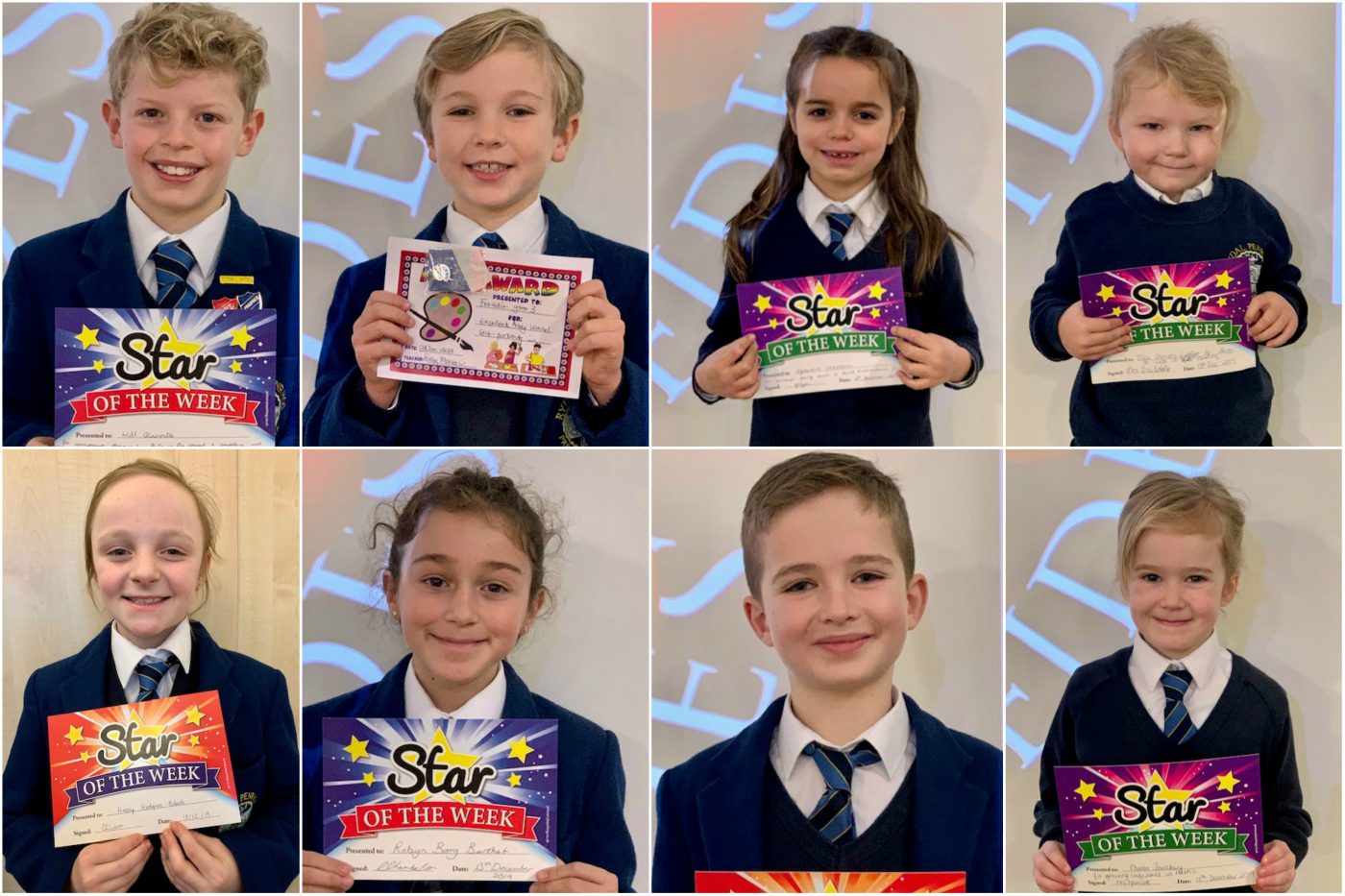 A host of Preparatory School pupils have been rewarded for their exceptional work thanks to an ongoing initiative.

As part of Rydal Penrhos’ achievement scheme, pupils across all age groups were selected for accolades in recognition of their academic and co-curricular efforts throughout the week.

Year 3 pupil Freddie Griffin has been demonstration his creative prowess to great effect within the Prep School Art department in recent days, and the talented pupil secured the Artist of the Week Award from teacher Suzy Morris as a result of his outstanding application and willingness to learn.

Assistant Head Catherine Hughes, said: “It has been such a busy week for all year groups at Rydal Penrhos Prep School, and they have all conducted themselves incredibly well and represented the school in a significantly positive way.”