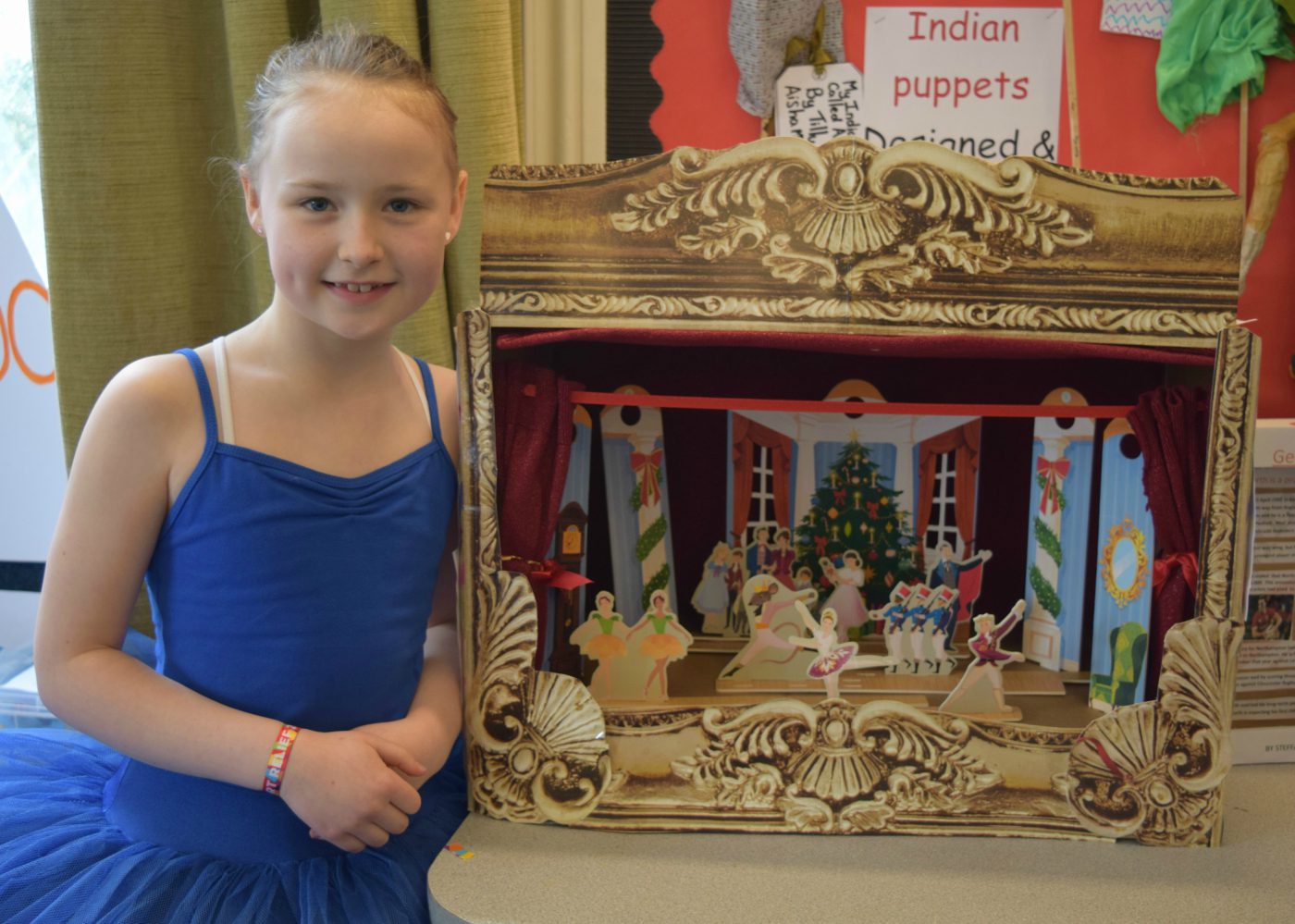 Preparatory School pupils got creative for a special project relating to a national fundraising drive.

The Rydal Penrhos children were tasked with coming up with a design on the topic of ‘what sportsperson inspires me most?’, which was organised to mark the annual BBC Sport Relief campaign.

Each pupil worked incredibly hard for a number of weeks on their respective projects, which produced some incredible final pieces that were put on proud display in the Prep School library.

A wide range of famous sportsmen and women past and present were the focus of the pupils’ attention, with everyone from all-time tennis great Steffi Graff to

North Wales rugby star George North featured prominently, as did members of Liverpool FC’s squad who are on the verge of lifting the Premier League title for the first time.

Some of the more creative pieces saw Josh Williams produce a life-size rugby player out of Paper Mache, and Archie Glyn Chesworth made a scale Ferrari formula one car that also drew widespread praise.

Another standout contribution came courtesy of Emily Nurse, who has a passion for dance and produced a stunning theatre scene featuring performers on stage.

This was part of a Sport Relief fundraising day on Friday, March 13, which saw pupils come dressed in their favourite sporting attire to match their projects.

All proceeds will go towards BBC Sport Relief, which raised more than £40 million for charitable causes by the end of its live TV show.

Gary Lineker, one of the hosts, said “a chunk” of the money would go to those affected by the coronavirus pandemic. 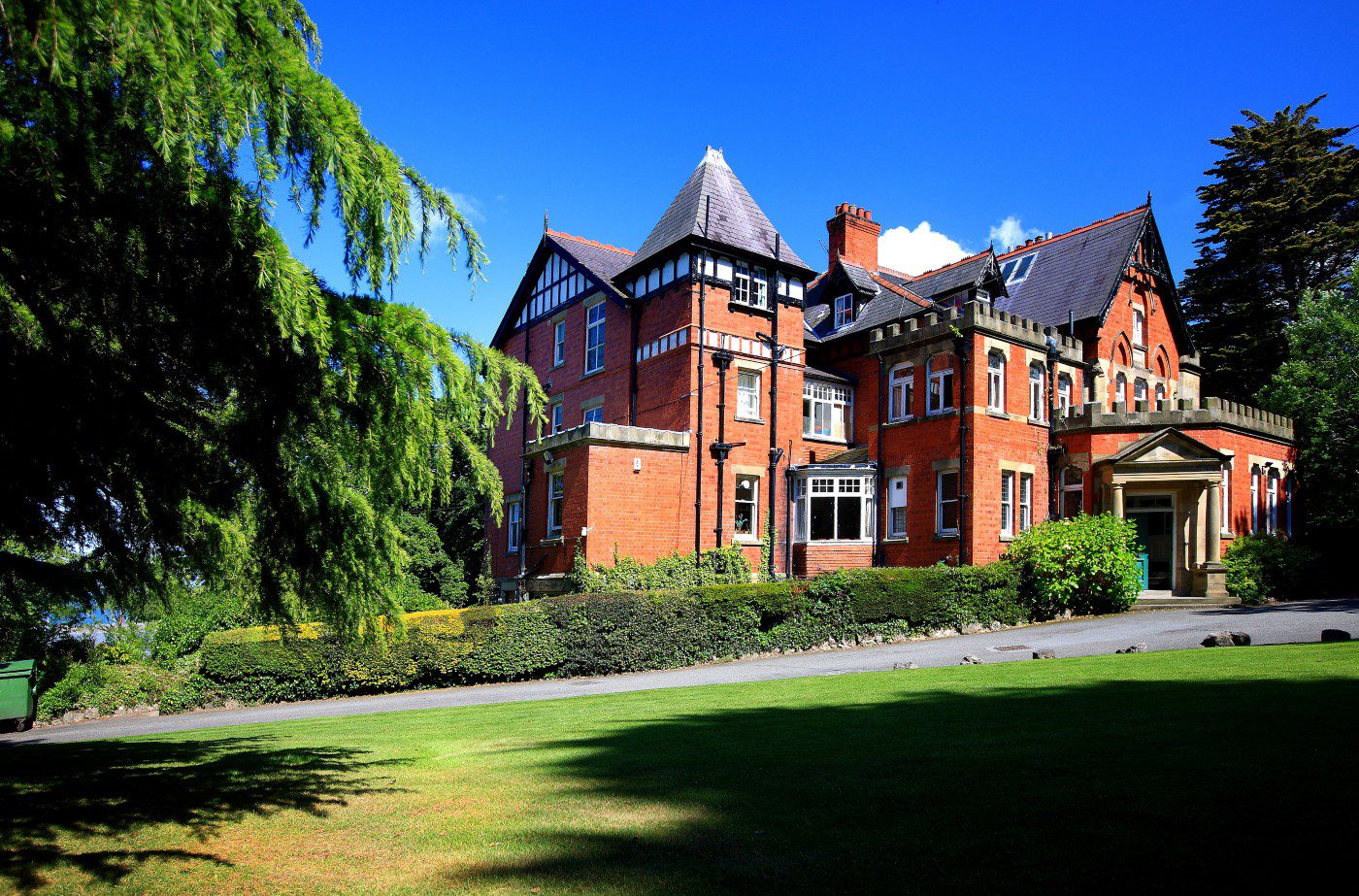 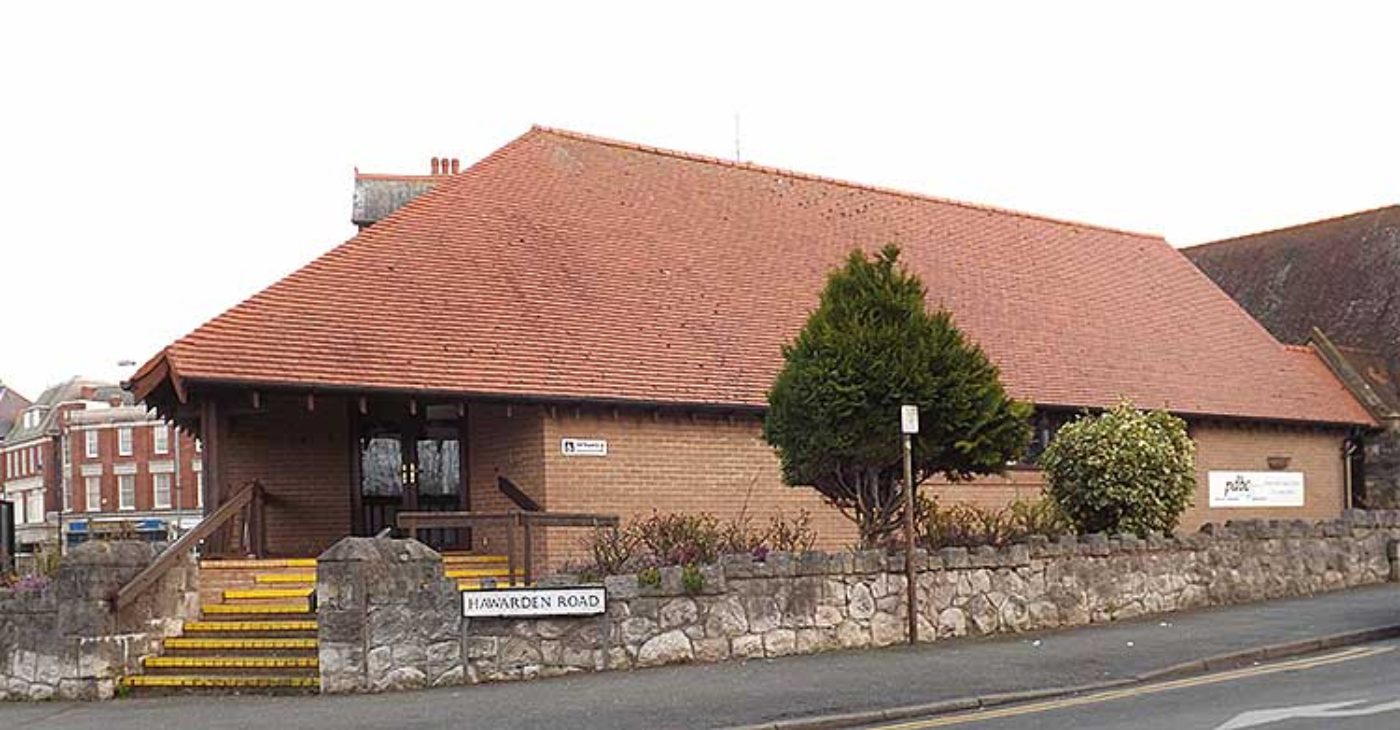 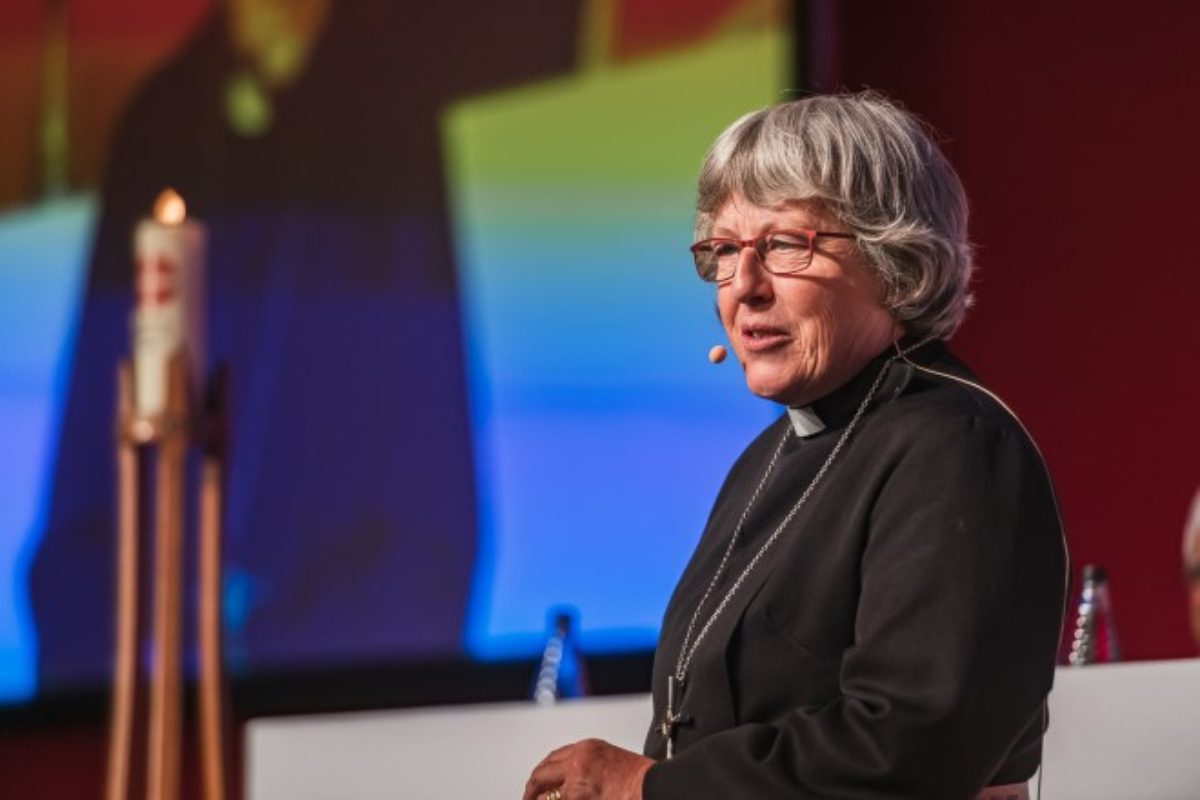 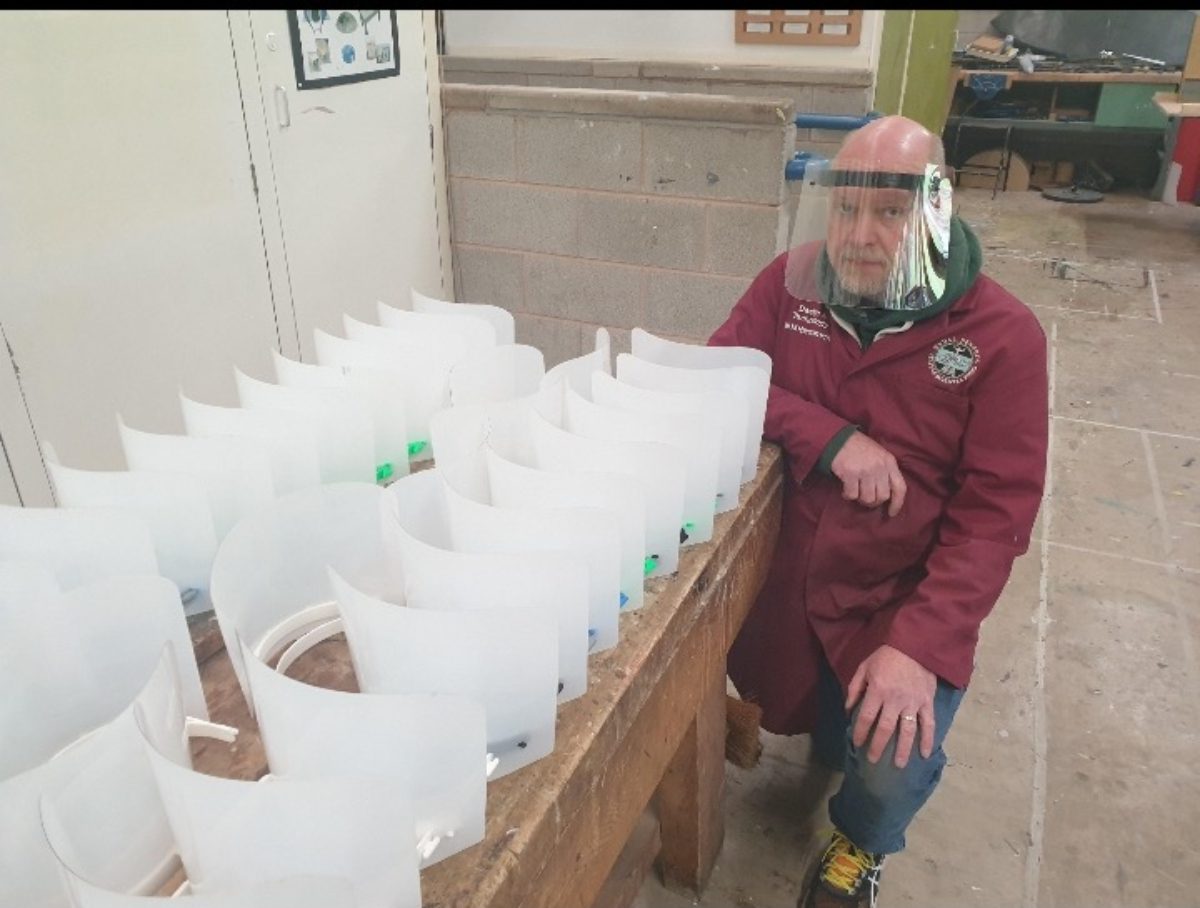 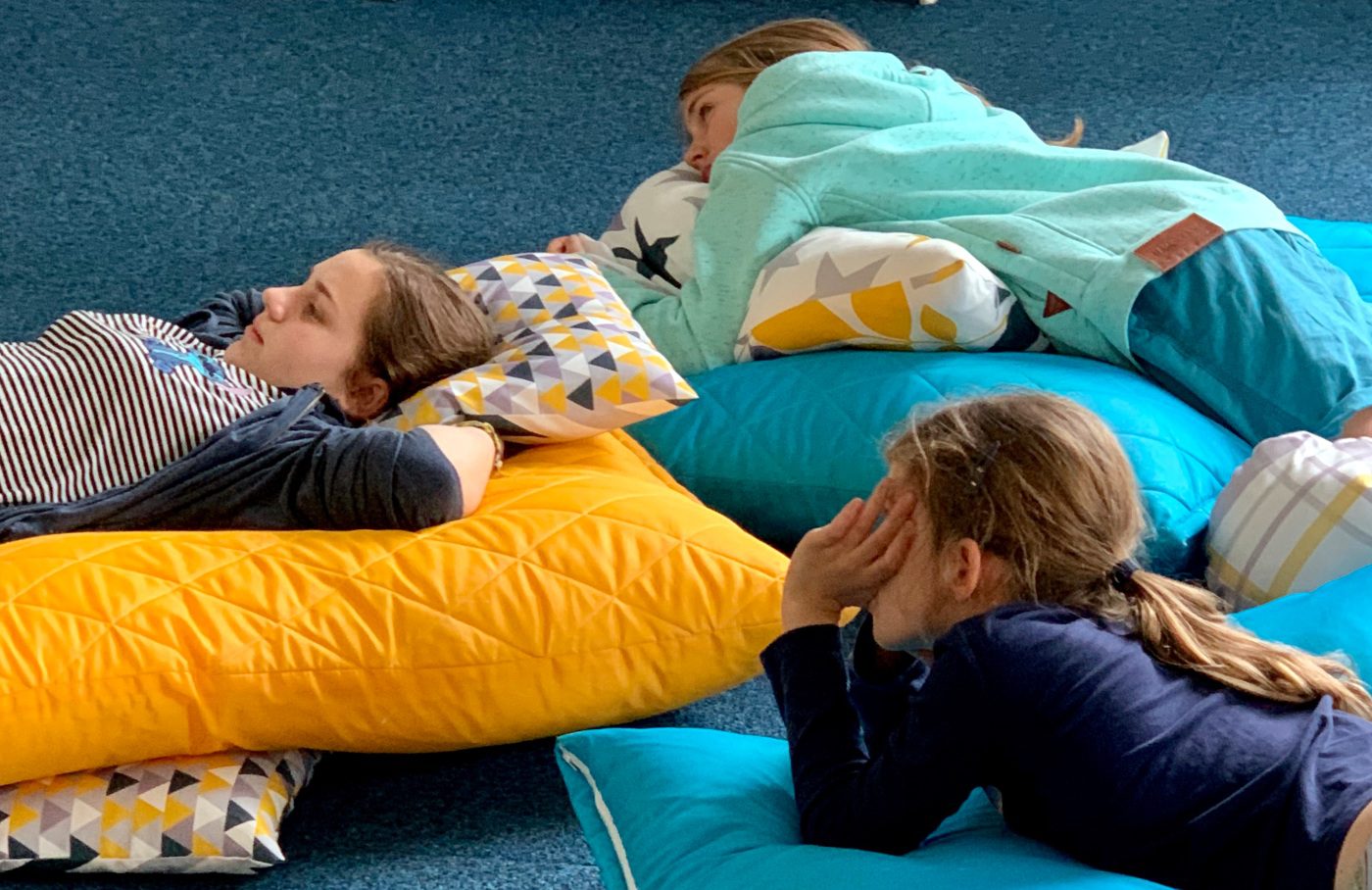 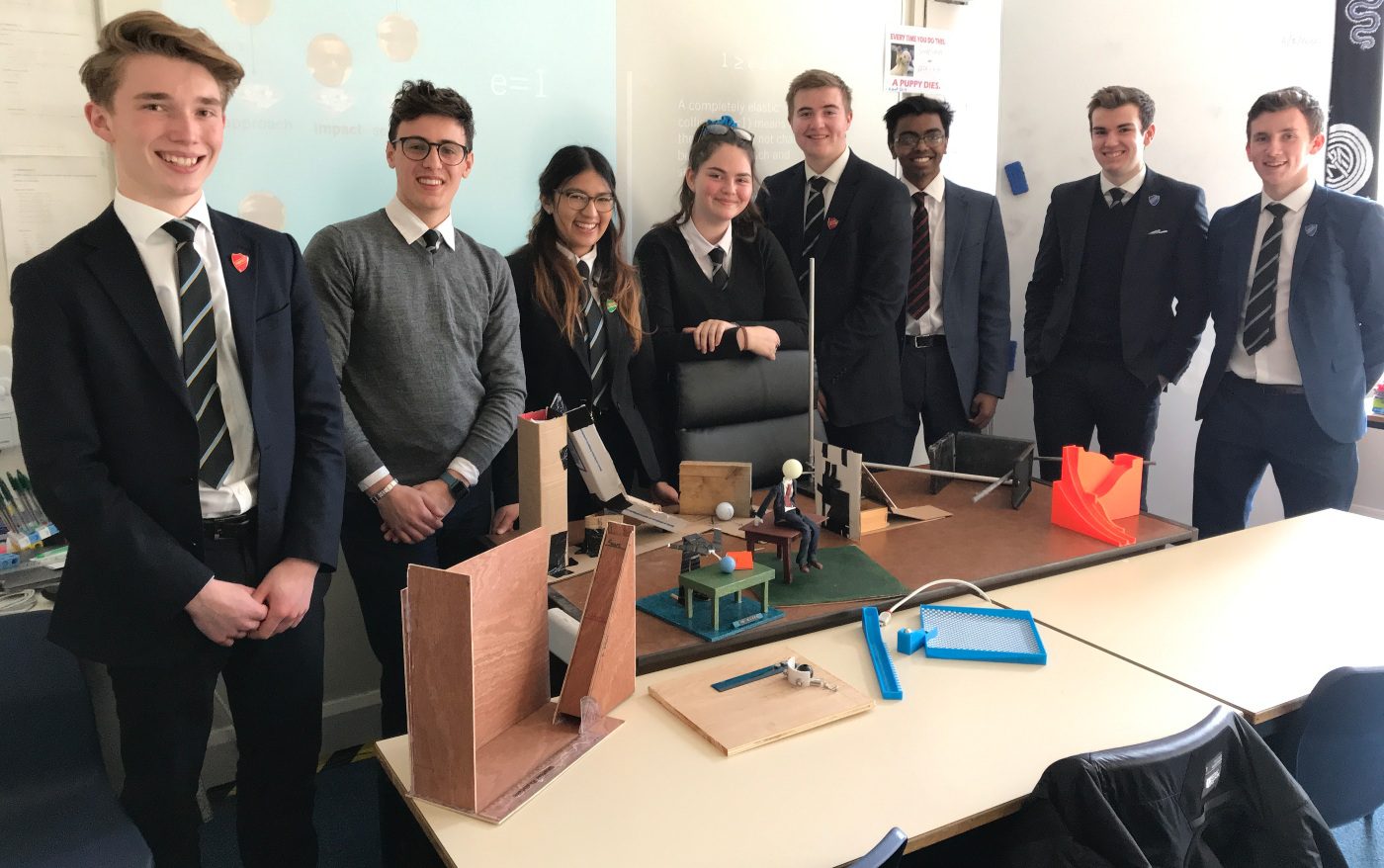 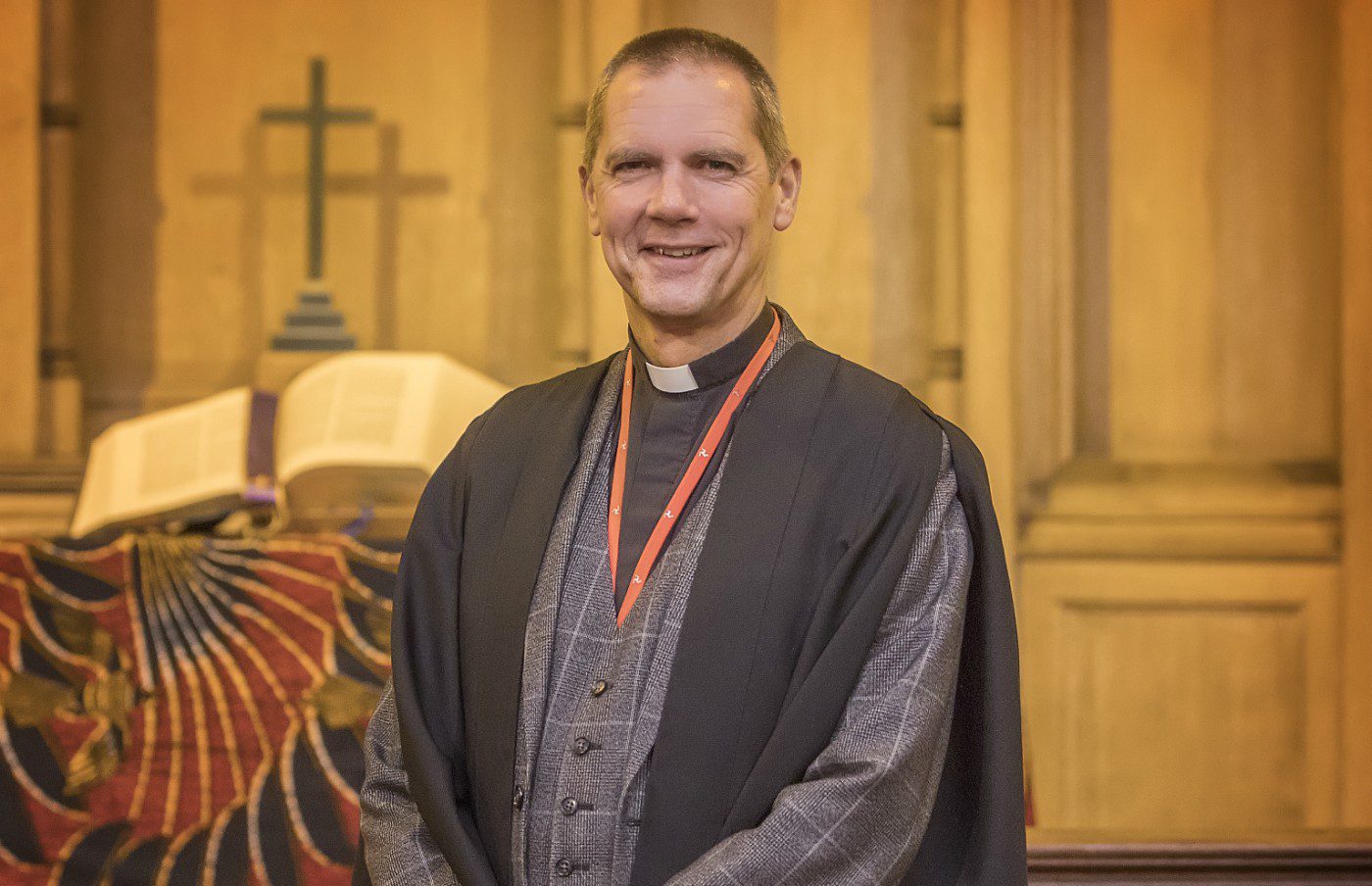 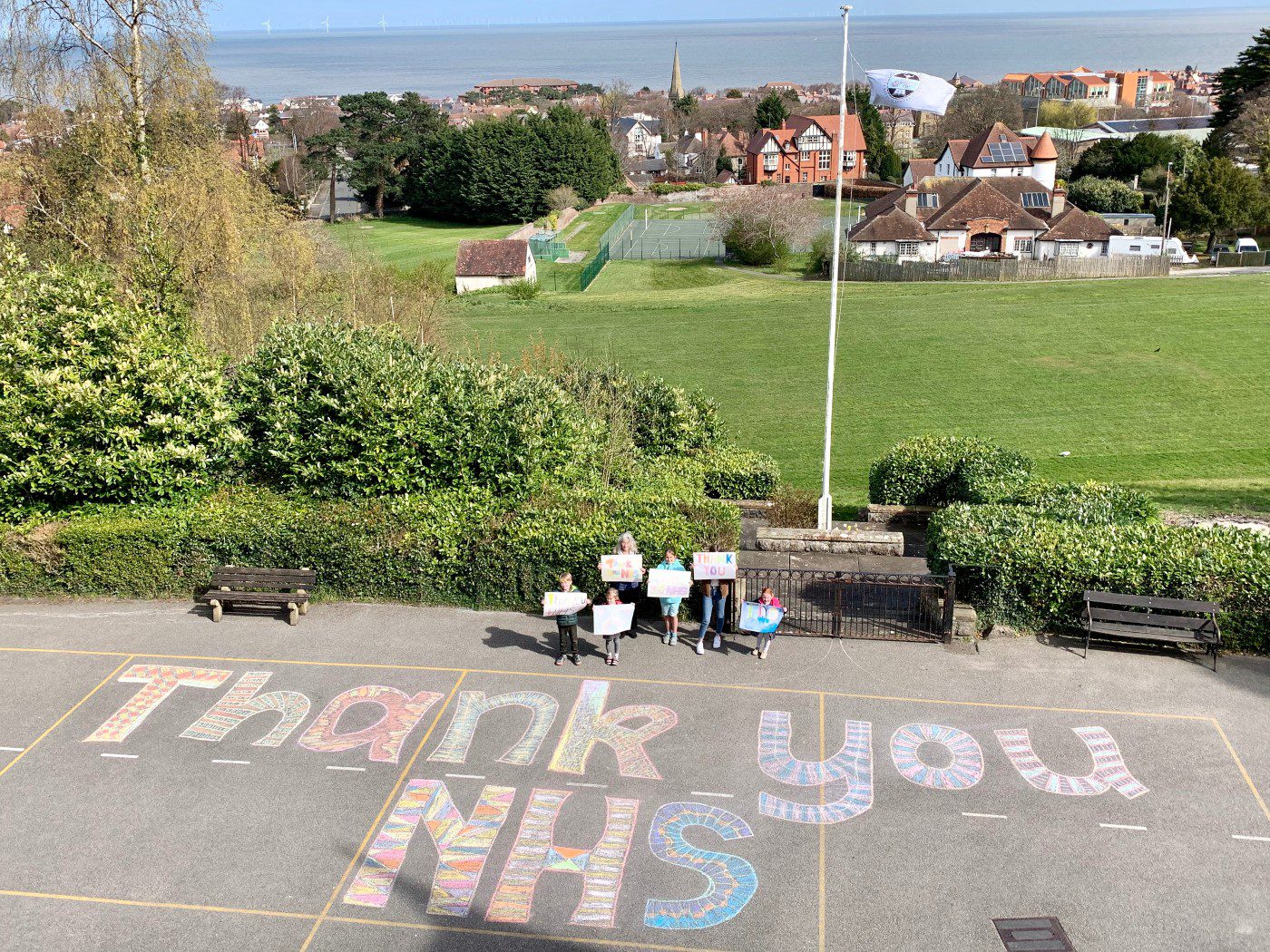