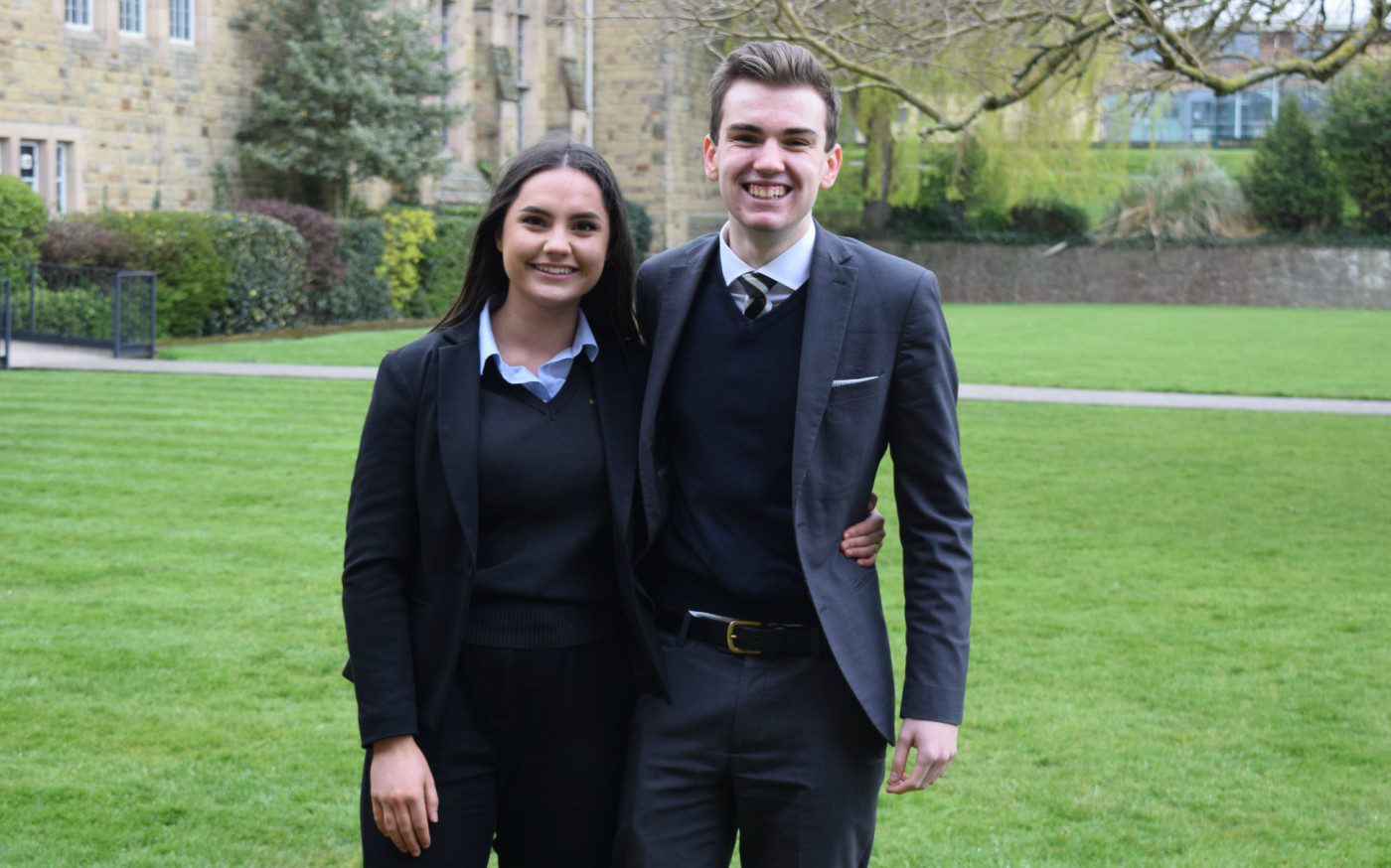 A record number of Sixth Form pupils at Rydal Penrhos have submitted Oxbridge applications this year.

The school’s Year 13 candidates have demonstrated an exceptional amount of academic potential during their A Level studies and will now look to shine further during the assessment process in the hope of securing a place at either prestigious further education establishment.

Fourteen of the 62 Upper Sixth Formers have decided to apply for Oxbridge places, which is 26.9 per cent of the group.

Head of Careers and University Guidance Mike Farnell stated this was the highest percentage on record.

Three pupils have submitted applications for Medicine, with the others consisting of a wide range of highly competitive courses including English Literature, Physics, French, Geography and Politics, Philosophy and Economics.

Senior School Head Sally Ann Harding, said: “We are absolutely thrilled to see so many of our Year 13 pupils applying for Oxbridge places, which is a testament to our strong academic ethos and the hard work they are putting in with our exceptional staff team.

“The large majority of applicants come from the local area and I know each of them will be working hard in the coming months in the hope of reaching their lofty goals.”