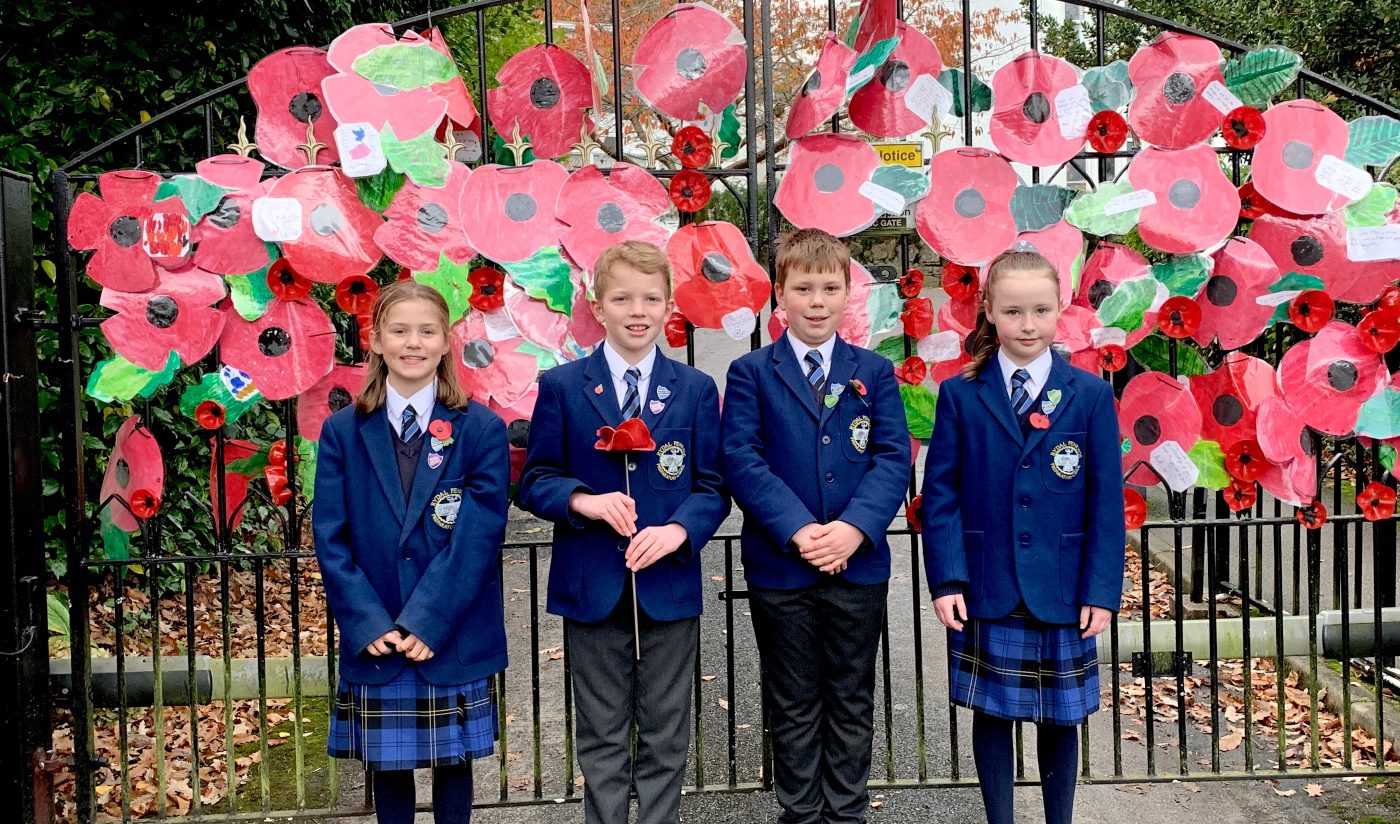 The Rydal Penrhos community comes together to remember the fallen war heroes.

As tradition dictates, on Wednesday 11 November despite coronavirus, Rydal Penrhos held Remembrance Day Services – one in front of the Prep School, and one virtually in the Memorial Hall.

Starting with a call to worship the Reverend was followed by Executive Principal John Waszek reading “The Beatitudes”, Head Boy Richard Wolfendale and Head Girl Anna Parry-Williams then solemnly read the Last Roll Call of fallen former pupils, a quiet moment for reflection preceding The Last Post and Reveille being played by Year 11 pupil Ethan Bytheway while the school Commanding Officer Captain Alun Brown stood to attention in respect.

Chay Bonnington from the school’s Combined Cadet Force then laid a wreath under the stone tablet inset into the Memorial Hall wall that lists the Last Roll Call and Jacob Cousins read out the Kohima Epitaph before Reverend Sissons finished with prayers.

They shall grow not old, as we that are left grow old.
Age shall not weary them, nor the years condemn.
At the going down of the sun and in the morning
We will remember them.#WeWillRememberThem #RemembranceDay2020 pic.twitter.com/ZDqq7ARQpI

Following the service, wooden crosses were placed under the Mulberry tree in the Memorial Quad in the Field of Remembrance. Each cross had the name of one of the fallen from Rydal Penrhos.

At the Prep School, the very youngest pupils through to those in Year 6 stood absolutely silent and still as Lucy Davies, the Head of Rydal Penrhos Prep School, showed them a Tower of London poppy – one of the 888,246 made to remember the British losses in World War One – and Year 3 pupil Holly Hogan held a photograph of her great-great Grandfather who fought in that war along with his numbered spoon which he used to eat all of his meals in the trenches.

Head Boy Noah Roberts and Head Girl, Amelie Skinner, read the poem ‘In Flanders’ Fields’ by John McCrae, which was followed by The Last Post played on a Baritone Horn by Pre-Prep music teacher, Mrs Hughes and then Deputy Head Boy Gethin Winfield read out the Exhortation before the two minutes’ silence at 11am.

After Reveille was sounded on the horn, Deputy Head Girl Emily Nurse read the dedication and the entire Rydal Penrhos Prep School community then joined together in The Lord’s Prayer before the dismissal. 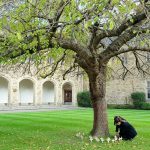 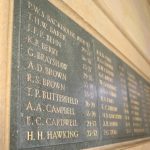 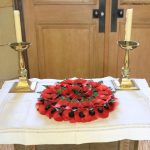 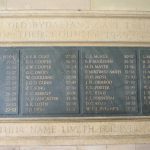 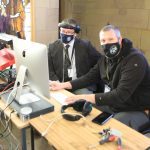 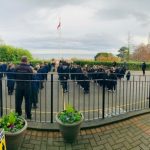