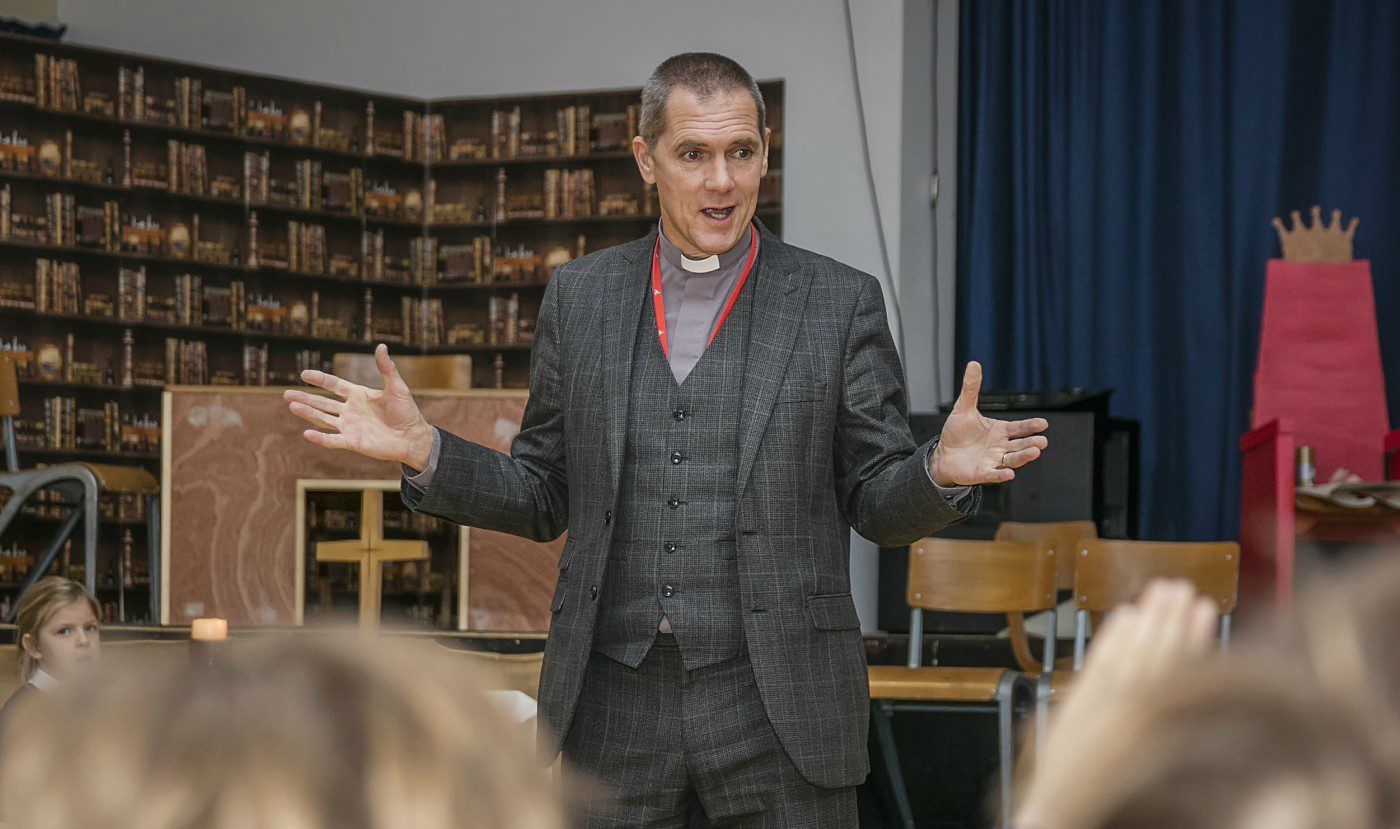 In Chapel on Wednesday September 18th our school will join millions of people around the world who are organizing events to coincide with a special international day of peace.

Sunday, September 21st, is the International Day of Peace, a date fixed in the calendar by a unanimous resolution of the UN General Assembly in 1981, to give the world an annual opportunity to reflect on the things that make for peace in our world.

It means a world where the human community has, in the words of the UN Secretary General, Antonio Guterres, been able to create resilient, stable societies where everyone can enjoy fundamental freedoms and thrive rather than struggle to meet basic needs.

To reach that point we all, as individuals, groups and societies need to pull together and the United Nations Sustainable Goals is one programme designed to deliver the necessary stability that can bring about such a peaceful world.

In the same year that the UN was making its resolution about the International Peace day Bob Marley the famous Jamaican singer released a song called ‘War’ based on a speech by the Ethiopian king Haile Selassie, one of the most prominent African leaders of his time.

Haile Selassie gave his speech at the UN General Assembly held in New York in 1963; in it he explained that until there was an end to racial discrimination and prejudice; until human rights were made accessible to all, and until African nations were set free from their colonial masters, until such day came when good overcame these evils then there would be no peace.

On Wednesday morning the Senior School will be listening to the song Bob Marley wrote and reflecting on its message and asking ourselves what we can do to help build a more peaceful world.