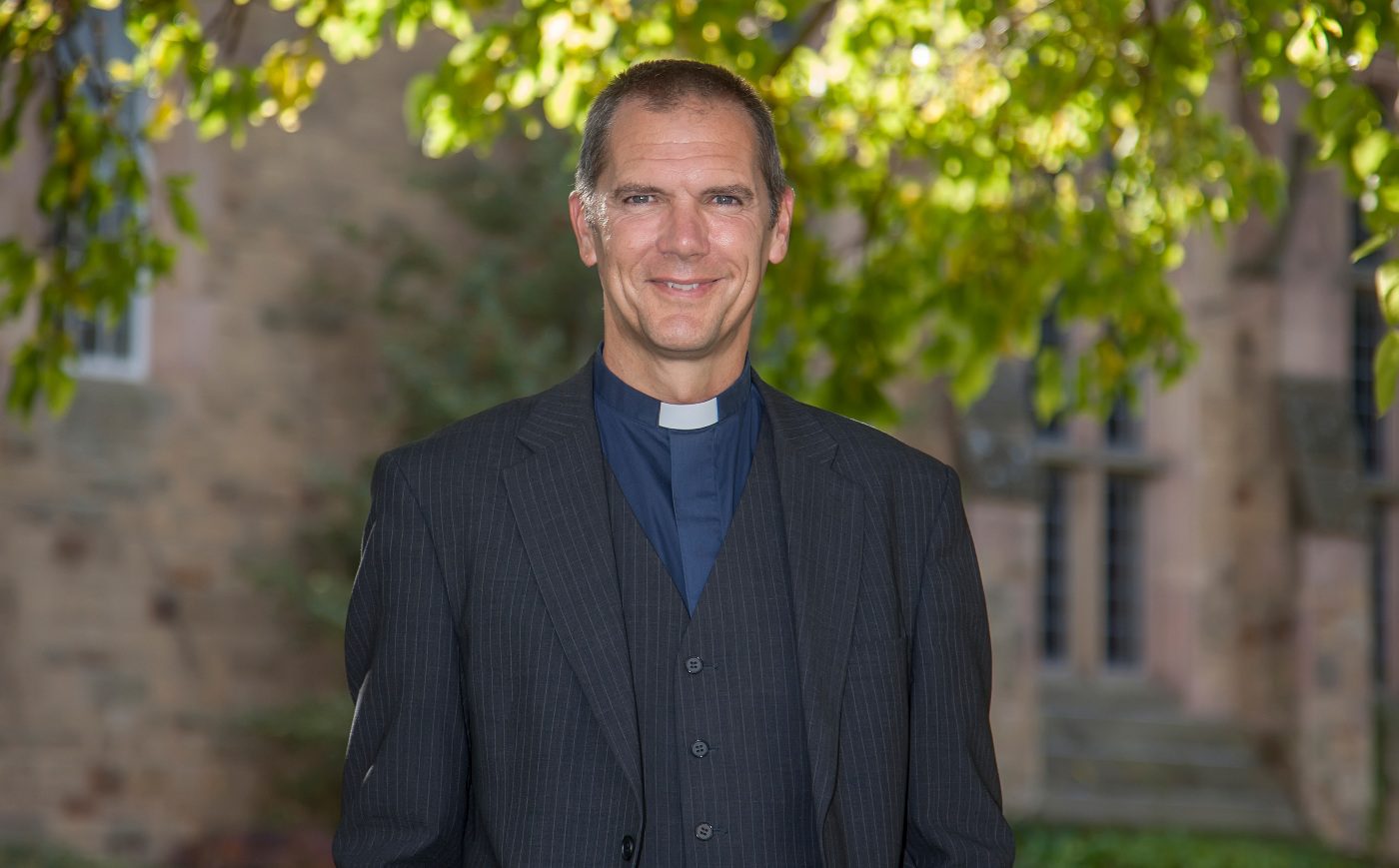 I have been very busy recently – I imagine along with many of you – in my garden. It’s amazing what secrets a simple garden has to give up once it is properly explored.

Truth is, my garden has never had so much attention lavished upon it, for not only have the usual annual springtime chores been completed – the weeding, the turning of the soil, the feeding of the roses, but also those jobs that have never been begun let alone finished – the lopping of overhanging branches, the uprooting of numerous stubborn treelings self-seeded from the woods behind the house, the shifting of lovely hydrangeas out from the knot of choking plants that passes for our side garden and into some proper soil where they can breathe and hopefully flourish.

It will be interesting to see how things alter once the Summer Term arrives next week. But for the moment I am finding that there are all kinds of new territories to be explored and old boundaries to be stepped over.

And so it was that I decided to get to the bottom (in every sense) of some annoying bits of concrete poking through the stony soil in my rose bed. I inherited these roses and they don’t do too badly, despite my best efforts to hamper them by poor pruning and careless watering.

But if the clayey earth they are planted in isn’t hard enough as it is, trying to dig and weed around bits of annoying concrete really takes the fun out of my sort of gardening. So, tapping into my former love of archaeology, I decided to excavate these stones thoroughly. I’m not really sure what I expected to unearth, but I was certainly not prepared for three sizeable round blocks of concrete, all entirely submerged, and with a foot and a half long spike beneath each of them. These impressive trophies are now nonchalantly festooning my garden near the prep school fence in the hope that the younger pupils at least may be suitably impressed by the chaplain’s manly endeavours.

I share the story of my dig by way of urging you to explore those hidden corners of your own house (inside and out) which, I don’t doubt, contain many such surprises to delight you, and also to highlight the pleasure that can be had by setting yourself such challenges, even if there is actually little practical point to them: I can’t claim that my rose bed is now likely to produce more outstanding blooms in future as a result of my removing these buried blocks, but I gained much satisfaction from digging them up and working out how to lever them out of the ground, and I am left with the intriguing question as to why they were put there in the first place; a puzzle to keep me occupied over the forthcoming weeks of isolation.