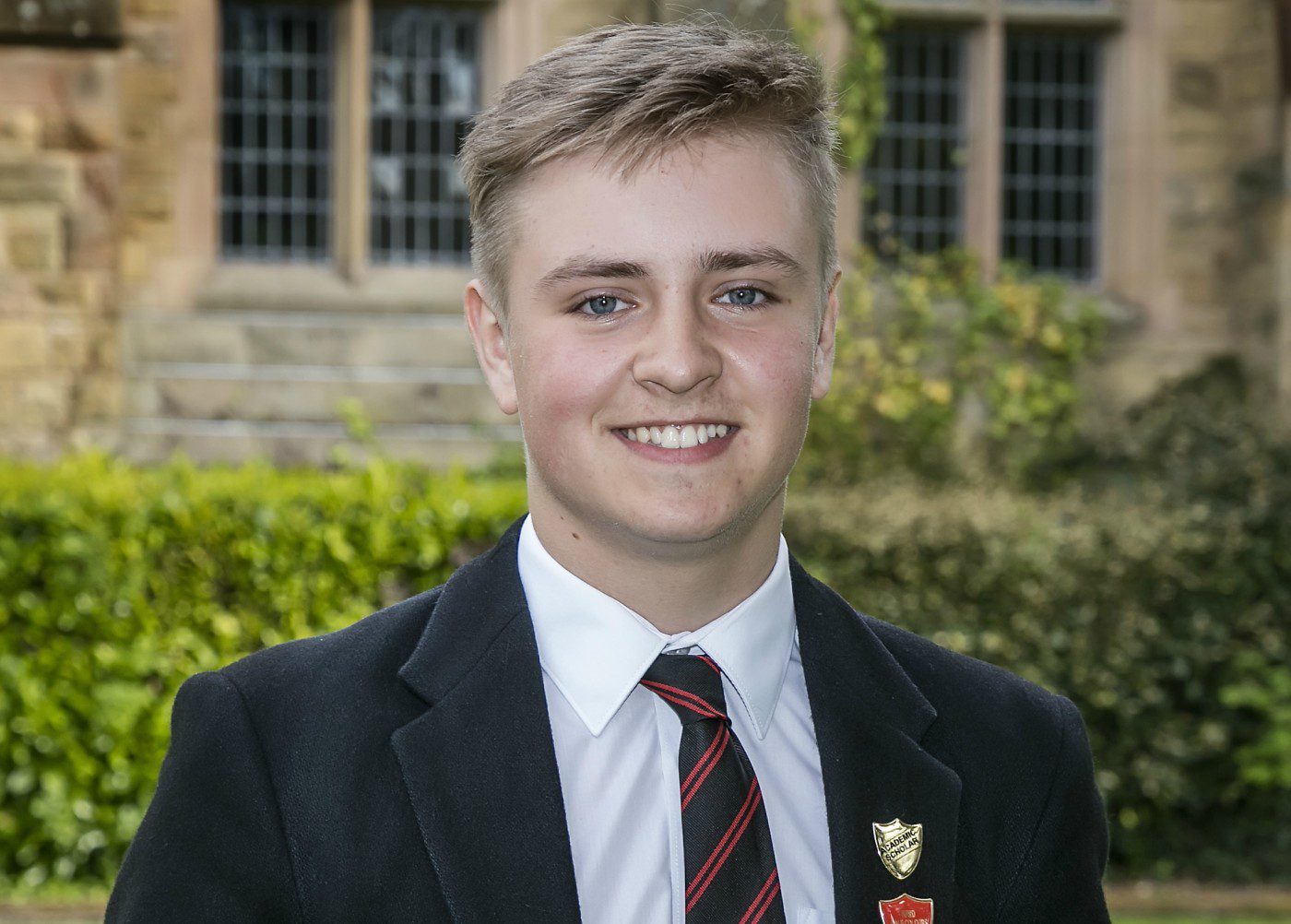 A Sixth Form golfer has received a significant honour for his ongoing efforts with a regional club.

Richard Wolfendale, a Year 12 pupil at Rydal Penrhos, has been named Junior Captain at North Wales Golf Club for the 2020-21 campaign.

The teenager has developed his skills considerably in recent months thanks to his sterling commitment both during sessions with Rydal Penrhos’ Golf Academy and during his time on course at the picturesque Llandudno facility.

He is currently skipper of the club’s junior winter league team, which features fixtures against Old Colwyn and Penmaenmawr and has seen the squad secured some outstanding results.

Richard has also been aiding younger members at the club on their game at a beginners’ training session every Saturday with coach Robin Hughes.

This also counts towards the teenager’s volunteering section of his Duke of Edinburgh gold award, and he will be part of the North Wales Golf Club juniors’ tour to Blackpool during the half term break.

The Sixth Former also secured a significant milestone on the course last year with his first ever hole in one on the 17th.

Head of Physical Education Nicky Head, said: “This is a great honour for Richard and one that he is enormously deserving of.

“He has worked very hard on improving his golf in recent months with tremendous results, and Richard has become a hugely influential figure within the junior section at North Wales Golf Club, something that is sure to continue in his role as captain.”