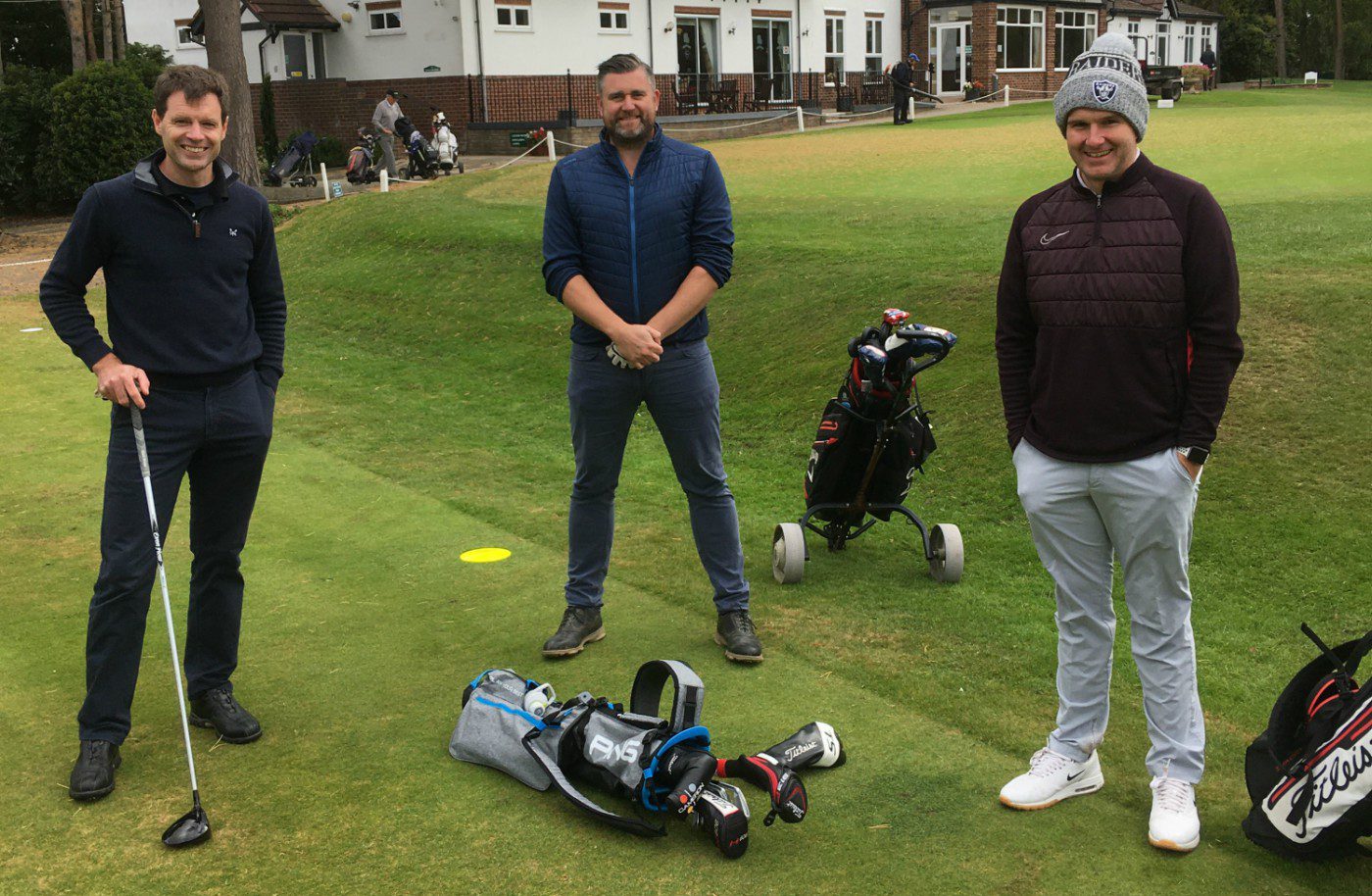 Rydal Penrhos Golf Society members got to meet one of the game’s best talents during their annual Pochin Cup competition.

The society, which consisted of former Rydal Penrhos pupils, travelled to the picturesque Sandiway Golf Club in Northwich for the competition on Friday 25 September.

They were greeted by perfect golfing weather and there was an added attraction prior to the even getting underway.

As each participant was getting ready for their round, they were met by five-time European Tour winner Tommy Fleetwood, who has also been part of the Ryder Cup team in recent years.

Fleetwood was doing some filming on-site for an upcoming BBC broadcast, but he had the time to stop for a photo with members of the Rydal Penrhos family.

This gave the competitors all the inspiration they needed, with the Society boasting a full complement of players for their allotted tee times.

They were also joined by former Sandiway member and scratch county player, Henry Branch, who travelled up from Surrey for the event. 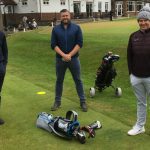 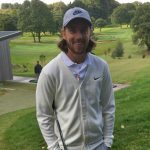 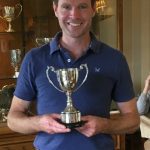 Despite the sunny weather, there was a blustery cold wind that made scoring more difficult thanks to there being little run on the ball.

It proved to be a highly competitive afternoon that brought some memorable highlights and a first-time winner in the form of Richard Watson.

The son of Society chair Guy Watson held his nerve in the closing stages to secure 29 points, which beat out runner-up Ian Cochrane, who finished on 28.

Guy Watson, said; “Many thanks must go to John Millington and Sandiway Golf Club for making this event possible whilst following strict COVID-19 social distancing rules.”