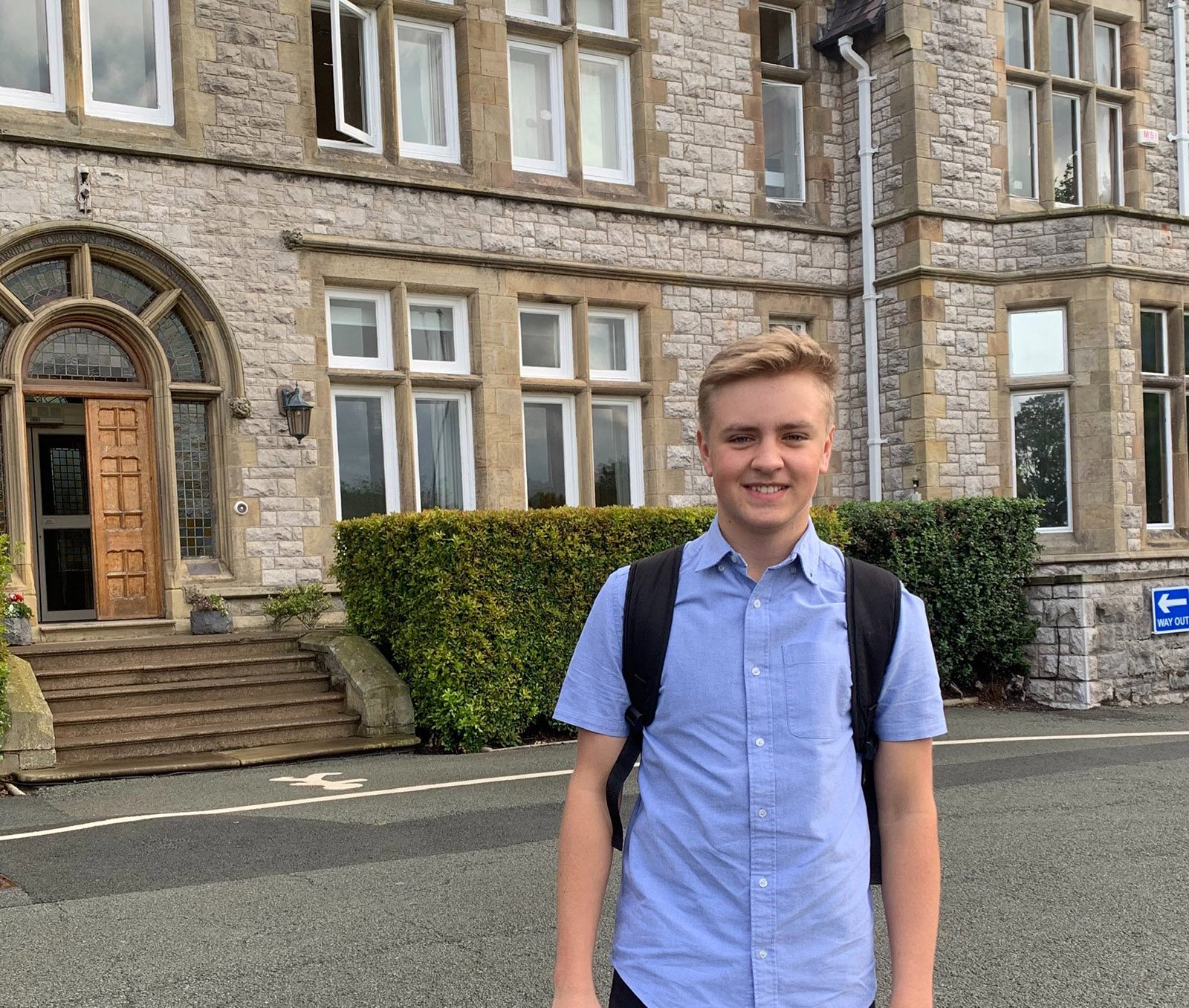 An ambitious pupil put a portion of his summer to good use with a work experience placement at a high-profile company.

The French-owned company specialises in the analysis of subsurface data to locate oil and gas around the world.

Richard, for whom geology and science are strong interests, spent time in the Marketing department and on the Africa and Mexico desks.

He was able work with some of CGG’s software, including looking at how rock samples are interpreted with an electron microscope and evaluating oil well data from the North Sea, Mexico and Mozambique.

The Rhos on Sea resident achieved no fewer than six 9 marks in English, English Literature, French, Geography, Mathematics and Music, in addition to three A* grades in Biology, Chemistry and Physics.

He also secured a distinction in Additional Mathematics, and an eight score in Religious Studies.

Richard’s musical exploits have seen him become an accomplished performer and valuable contributor to community and school concerts, with his involvement in Rydal Penrhos’ Golf Academy programme also coming in for significant praise during the campaign.

This saw Richard secure his first-ever hole in one on the 17th at North Wales Golf Club in Llandudno, in addition to achieving a wealth of regional tournament successes both individually and as part of the school squad.