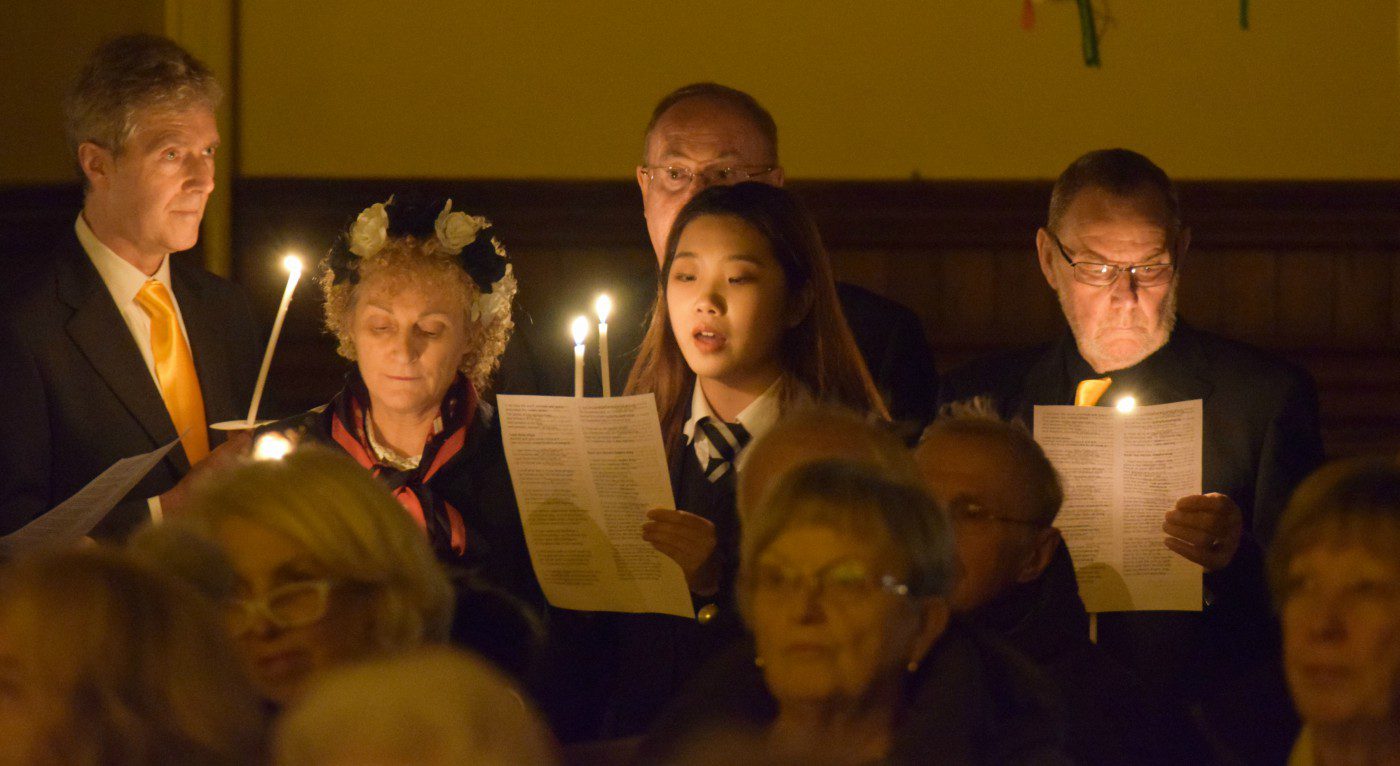 The school hosted the RNLI Service on Tuesday, December 17 at St John’s Church in Colwyn Bay, which featured a number of performances from pupils and staff members, in addition to the Rydal Penrhos’ Community Choir.

There were also a series of solo contributions in front of a large congregation, with a retiring collection managing to raise a total of £418 for the RNLI, which is up on last year’s total.

An RNLI spokesman, said: “I would like to pass on our thanks to all involved at the school.

Thank you so much to everyone that came along to our #Carol Service in aid of the @RNLI.

It was a hugely entertaining and festive evening for an important service on the #NorthWales coast and across the country. #RPInspires

“As usual, they delivered us a very enjoyable and lively service. I also thought the School choir were excellent.

“I hope they have a Happy Christmas and New Year and a well-earned break.”

This is the latest in a series of fundraising drives organised by Rydal Penrhos in aid of the RNLI, which continues the association between the school and the charity that has lasted for more than two decades.

Rev’d Nick Sissons, chaplain at Rydal Penrhos, added: “We are very proud of our association with the RNLI and it was heart-warming to see so many people in attendance for the Christmas Carol Concert.

“Thanks as always go to our selfless pupils and staff for giving up their time, to the RNLI representatives and everyone that came along.”