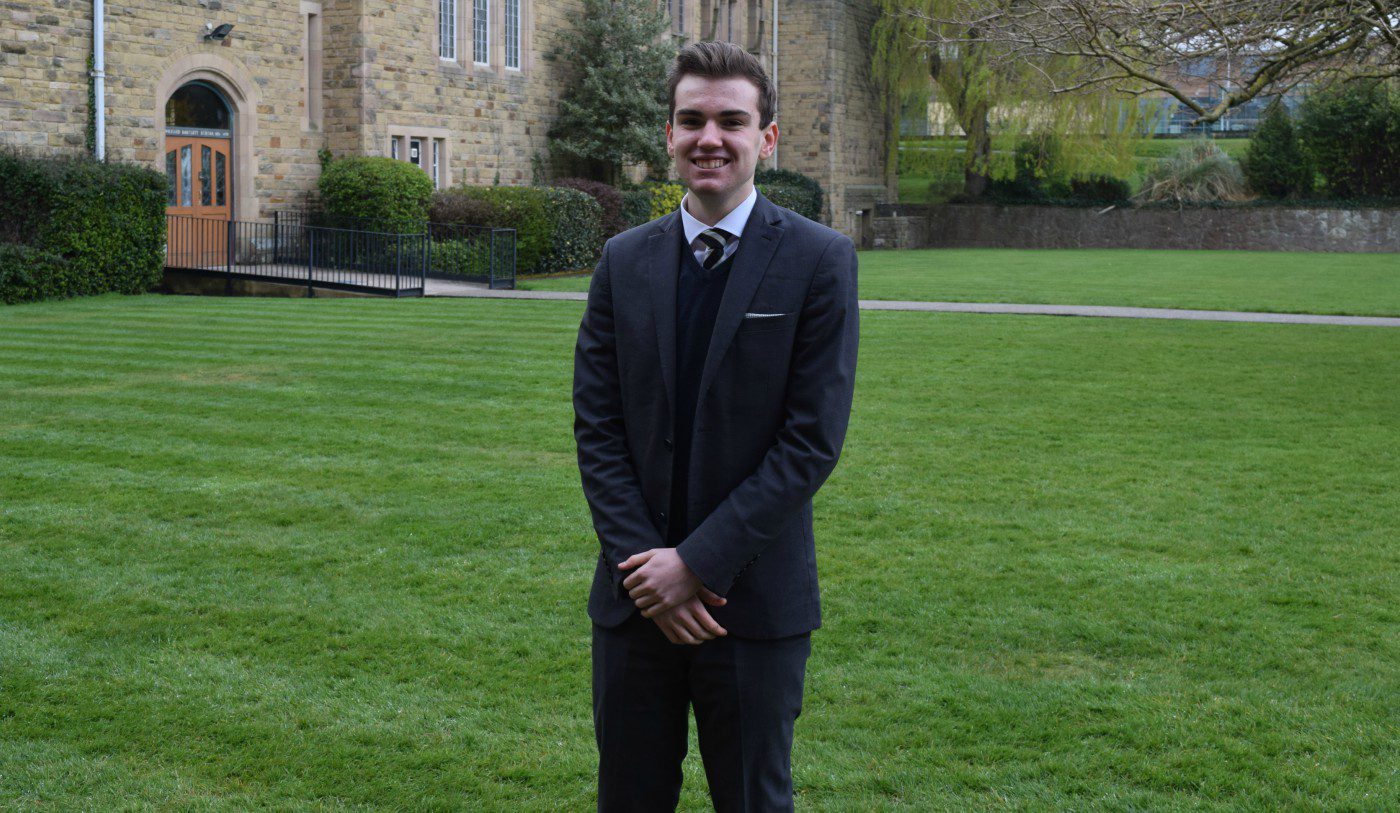 I find it almost impossible to imagine life beyond the familiar sand-coloured walls of Rydal Penrhos.

There is something to be said for the place in which a person spends their formative years, and there is no doubt that my time at this school will have a lasting impact on me as a person.

By the time I leave, I will have spent nine years here; although I don’t remember what the school was like 30 or 40 years ago, I’m sure that the numerous and significant changes would make it seem rather unfamiliar to many former pupils.

The Senior School that I joined in Year 7 is in many ways not the same as the one I will soon be leaving. The classrooms are much the same, as are many of the teachers, but during that eight years we have had a series of infrastructural changes, around three hundred new pupils and, most important of all, new caterers.

Despite this, however, I strongly feel that there are many aspects of Rydal Penrhos that will always be the same, and I like to think that the experiences I have had here might be, in some small way, the same as the experiences of many of the other past and present pupils of our school.

I distinctly remember that the school felt much bigger in Year 7 than it is now; the hallways were longer, the Quad was wider, and the teachers were far taller. I remember frequently explaining to teachers that the reason I was late for class wasn’t because I’d been playing football by the side of the astro, but because I had got lost and accidentally gone down the wrong corridor.

It’s a great tragedy that this excuse no longer works, and so I’m forced to be (mostly) punctual. I remember also that as a Year 7 I was desperate to gain access to the school gym, a desperation which, to be clear, was very much fuelled by the desire to make myself as irresistible as possible to women, and had nothing to do with any general interest in sporting activities.

I was dismayed to have to wait two whole years before being allowed to go in there, but carrying the sheer volume of books, musical instruments and sporting equipment that I did, to and from my lessons every day, probably made me far stronger than I could have ever hoped to be from lifting weights.

I remember spending a Saturday morning walking up Glyder Fawr with around ten of my classmates. The complaints were all but endless, but I distinctly recall the feeling of shared achievement and relief upon reaching the top.

Walking down was a lot more fun. I remember what seemed like hundreds of trips to the Sychnant Pass in Years 7 and 8; to this day I have no idea what they were for, but we enjoyed them nevertheless. I remember sitting in a Pico with Abhishek, having only sailed once in my life before, and slowly but surely drifting further and further out into the Irish Sea whilst frantically, and hopelessly, trying to get the boat to point in the other direction, before gracelessly capsizing and having to be rescued by Mr Todd in the RIB.

I still haven’t learned how to tack. It is these experiences which have brought me so close to the people that I share a school with, and I can honestly say that I have made friends for life.

I would like to finish by wishing you a very Merry Christmas and a Happy New Year!