The former Rydal Penrhos pupil has a legacy within the sport that will forever be remembered. Drane is a prolific international and has been capped more than 100 times by her country.

A talented playmaker who boasts superb vision on the court, Suzy has been at the heart of Wales’ rise up the world rankings in her role as captain and reached her centenary in a 72-53 win over Grenada in July last year.

She recently stepped away from her role with Celtic Dragons after a glittering career with the team. 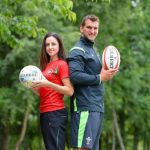 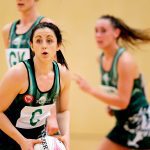 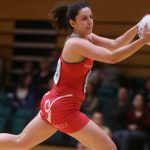 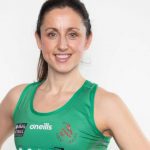 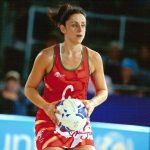 Working alongside the programme director she has contributed to the design of the new Sport Development course and is now part of the delivery team for these.

Suzy continues to balance teaching at the university with her Netball playing commitments.