Rugby 7s: Draw made for U18 and U16 Rosslyn Park competition 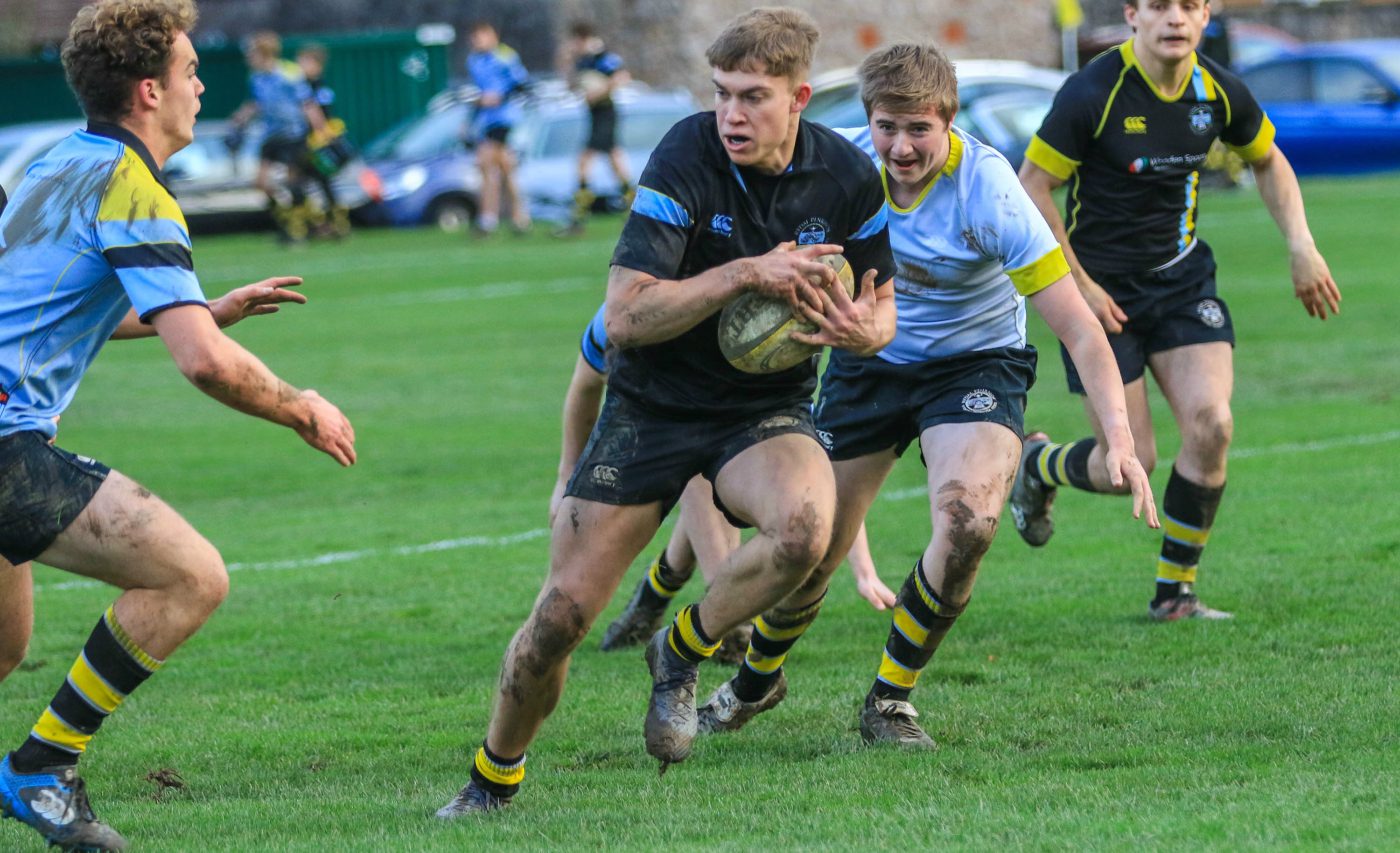 Senior rugby sevens squad members at Rydal Penrhos will once again test their skills at a prestigious national competition.

The school’s U18 and U16 sides will once again test their skills against some of the best talent in the country at the Rosslyn Park Sevens, which is one of the most prestigious competitions in the UK.

Rydal Penrhos will take their place in Group RR of the U18 National Vase on Tuesday, March 24, which will see the squad open up the competition against King’s College School, Wimbledon.

This will be followed by an encounter with The Judd School, before closing out the group with a stern clash against Dollar Academy.

The U16 squad have been drawn in Group X of the National Colts event and will open with a fixture against Brighton College, before clashing with Ysgol Glufyn Glantaf, Worksop College and Queen Elizabeth’s College in the hope of securing a passage to the next stage of the competition.

Since its inception in 1939, the Rosslyn Park National Schools Sevens has evolved into the world’s largest school rugby tournament with around 7,000 boys and girls aged 13-18 competing annually.

Both squad have been working on the sevens discipline during coaching sessions with former professional Rob O’Donnell as they look to add their name to the Rydal Penrhos teams that have performed well at the competition over the years.