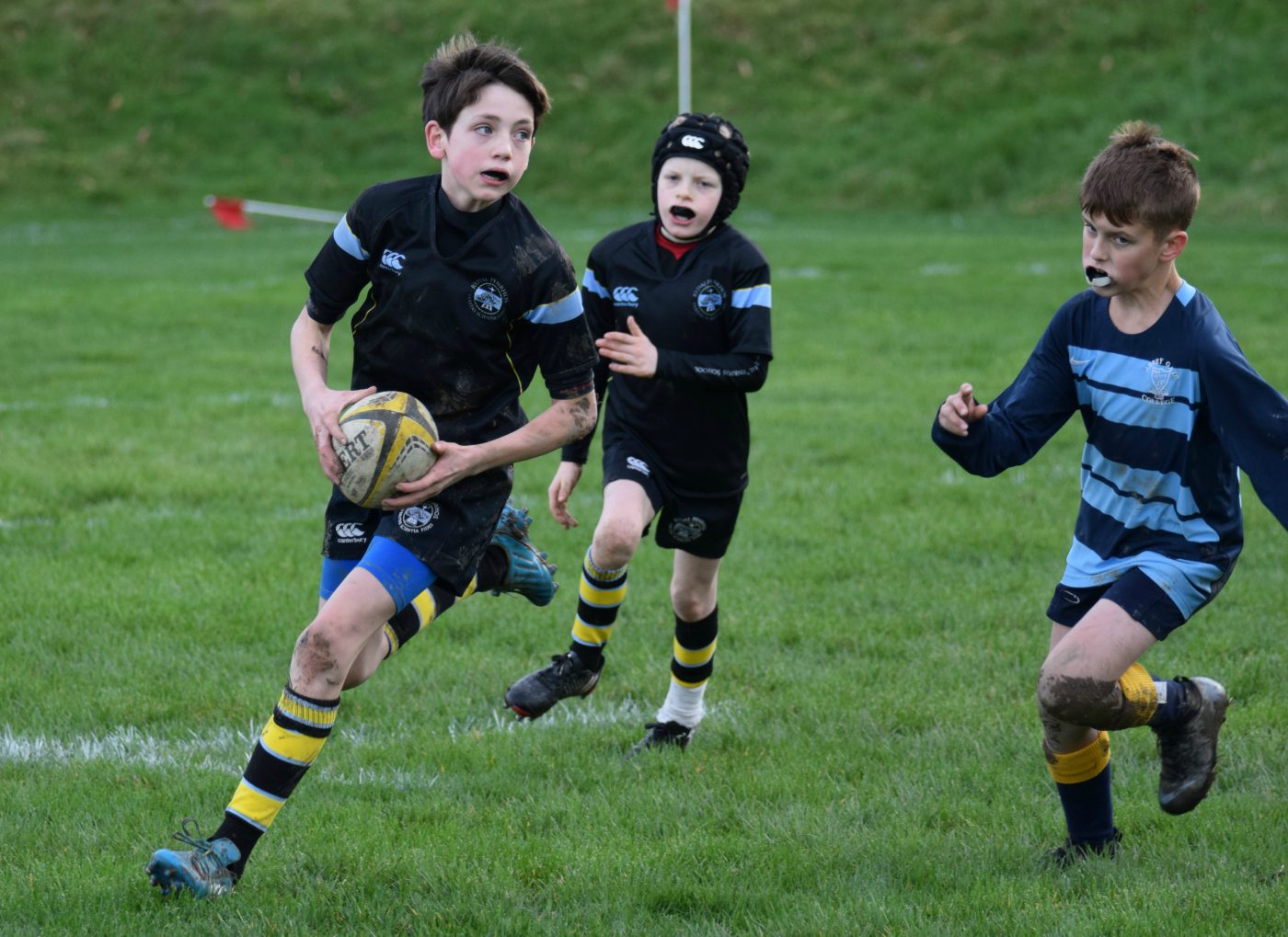 A talented Prep School pupil was appointed to a leadership position within a sporting environment.

Rupert Barrington-Chance, a Year 6 pupil at Rydal Penrhos, was given the responsibility of rugby captain by Head of Games Jamie McLeod at the start of the school season.

The youngster has been a tremendous success in his role so far thanks to a series of outstanding displays in a competitive environment.

Rupert joined Rydal Penrhos as a Year 4 pupil in 2018 and instantly settled into his new surroundings thanks to the welcoming atmosphere at the Prep School.

He integrated himself tremendously well into the U11 rugby squad last year and played a significant role in their Cooper Cup victory over Colwyn Bay.

In addition to his exploits on the rugby field, Rupert is also a strong academic and has thrived in other sporting areas such as Cross-Country.

Mr McLeod, said: “Rupert showed all the necessary leadership skills to become our Prep School captain, and he has done a brilliant job in the role so far.

“He is an enormously talented individual who is always pushing himself no matter what task presents himself, and Rupert is fortunate to be working with some tremendous young players who have developed significantly as a unit during the season.

“Hopefully this is a trend that can continue in their remaining fixtures during a very busy time for our pupils.”