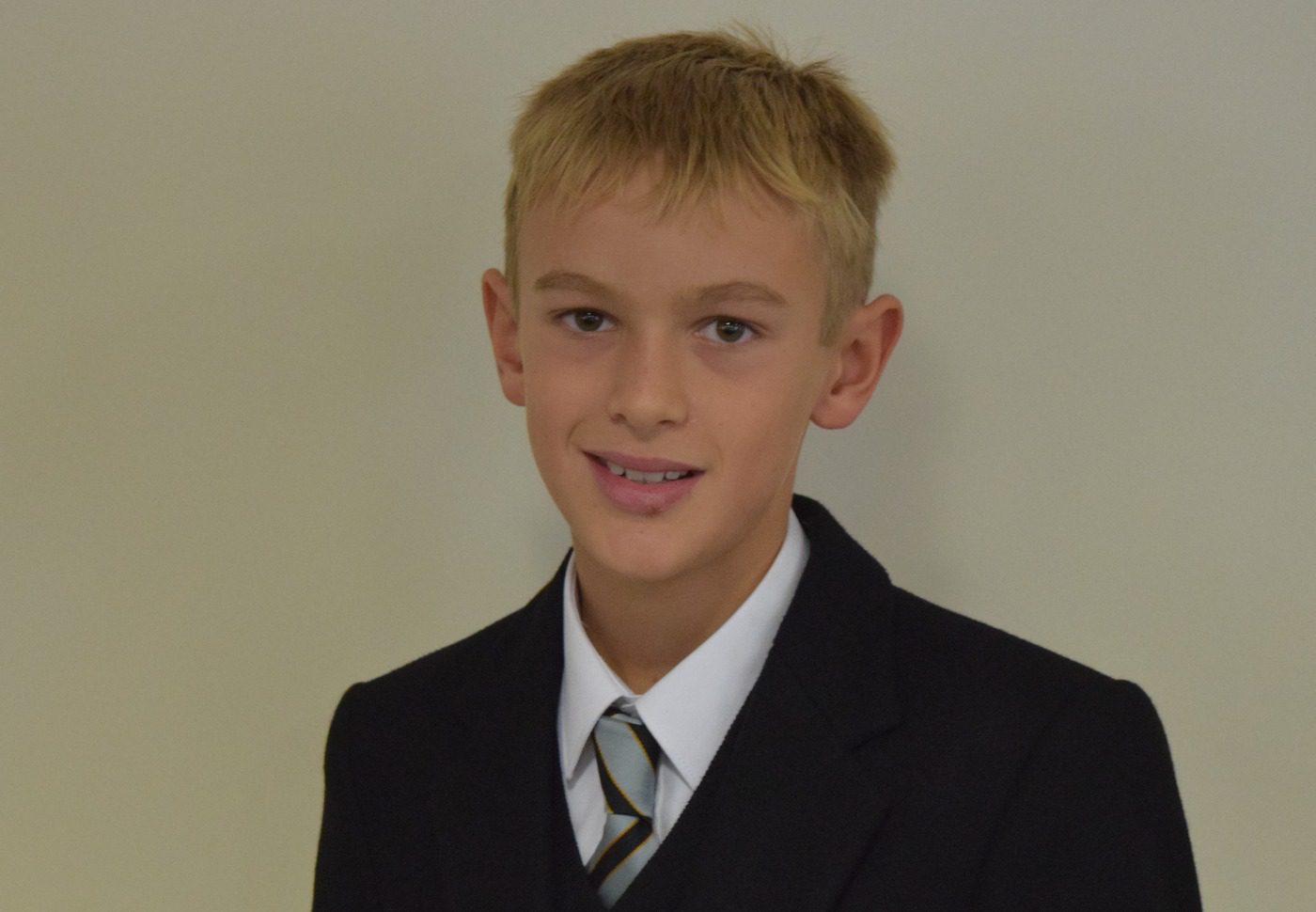 The final results are in from Rydal Penrhos’ 100-mile Health and Wellbeing Challenge that drew inspiration from Colonel Tom Moore.

Devised by faculty staff, the was to collectively complete 100 miles of exercise in a week. This was logged by teacher Sean Kitchen and the first year group to reach the target were crowned the winners.

Each pupil taking part recorded their mileage on whatever health app they chose during allocated exercise.

A superb effort from Year 7 saw them atop the standings with 169.21 miles. This also saw a sensational effort from Ben Sinfield, who cycled the equivalent of a third of Mount Everest during the week, eventually finishing on 50.81 miles.

Another standout contributor from the year group was Fflur Pierce, who attained 40.98 miles’ exercise during a busy few days.

Year 9 were the first group to reach the 100-mile milestone and eventually finished second in the rankings on 138.88 miles.

Leading the way was Edward Altoft, who managed to corollate 42.35 miles thanks to a series of fine efforts on his bike.

Year 13 ended the week in third position on 61.23 miles thanks in no small part to a 19.84-mile contribution from Jacob Heaton-Rue, with Year 8 coming fourth with 53.64 miles which also featured 16.57-miles from Corso Cramerotti.

Year 11 were the only group who did not record anything from the week, and the staff almost hit the 200-mile mark after managing to finish on 198.27.

The challenge also saw Year 6 gatecrash it with a surprise entry late on, which saw the group collectively achieve more than 247 miles.