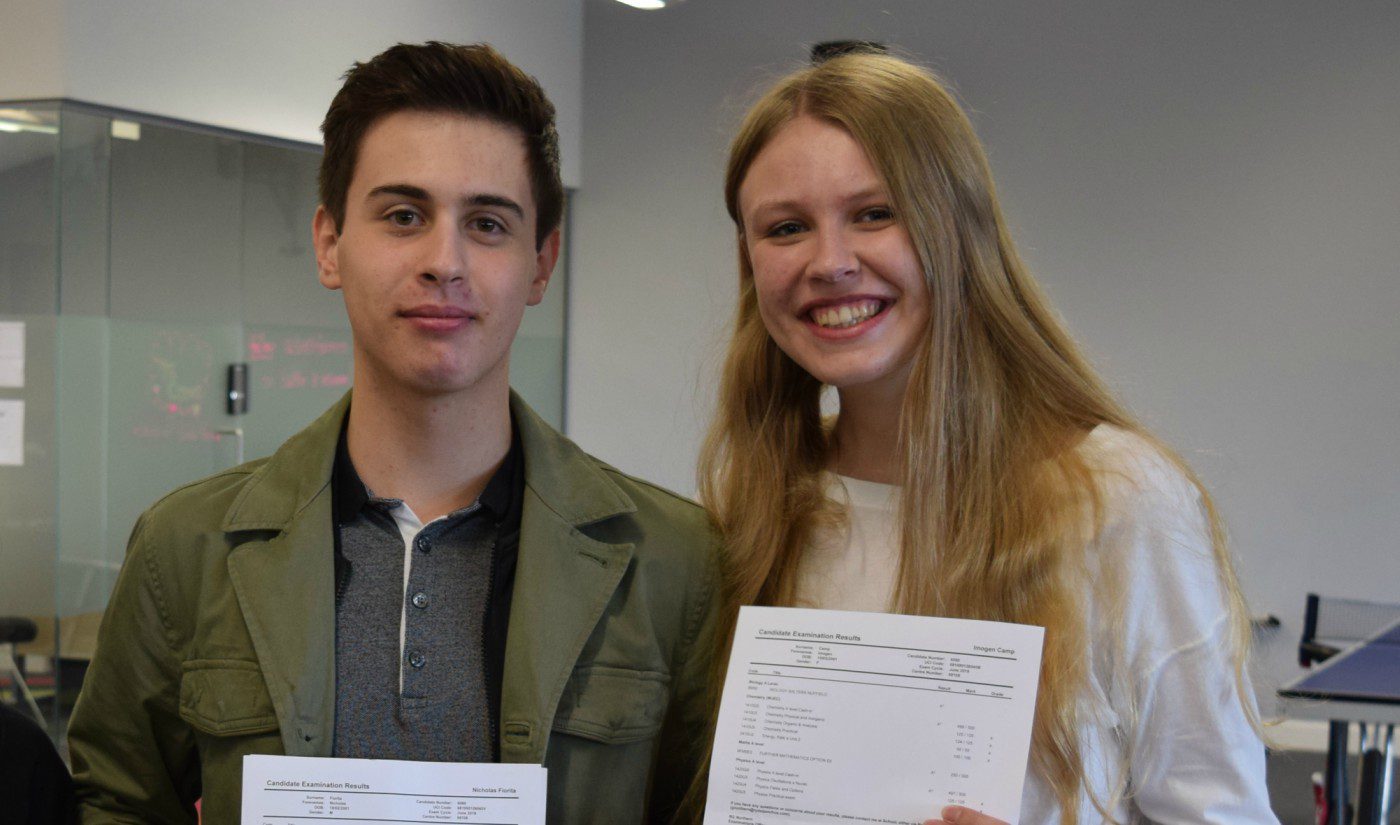 The 2019 Head Boy and Head Girl team of Nick Fiorita and Gowri Pradeep, together with Imogen Camp, Miles Poller and Ewan Luke, shared their various experiences since leaving Rydal Penrhos in a Year 13 Classroom to Campus course recently.

During the talk, each pupil spoke about the useful things they picked up, offered guidance of how to get the most out of their study and free time, in addition to the changes in learning due to the coronavirus pandemic.

All five played a significant role across all area of school life, with Imogen earning a place at Queen’s College Cambridge after securing some exceptional A-level results.

Gowri is studying Medicine at King’s College London, Nick has qualified as a Police Constable during his first year at Warwick University, Miles is pursuing his performing arts dream at Edge Hill University and Ewan is a nationally recognised sailor who has also thrived in his initial period of higher education.

Sally-Ann Harding, senior school head of Rydal Penrhos, said: “We are always delighted to welcome back our former pupils, and although this was only in virtual form, it was still something our current Year 13 group got a tremendous amount out of.

“University life can be a daunting prospect for some, and this bears even more significance in the current climate. Hopefully, those that took part took on board what advice was given and left the session with plenty of excitement regarding the next stage of their journey.”