More than £500 raised from Children in Need concert 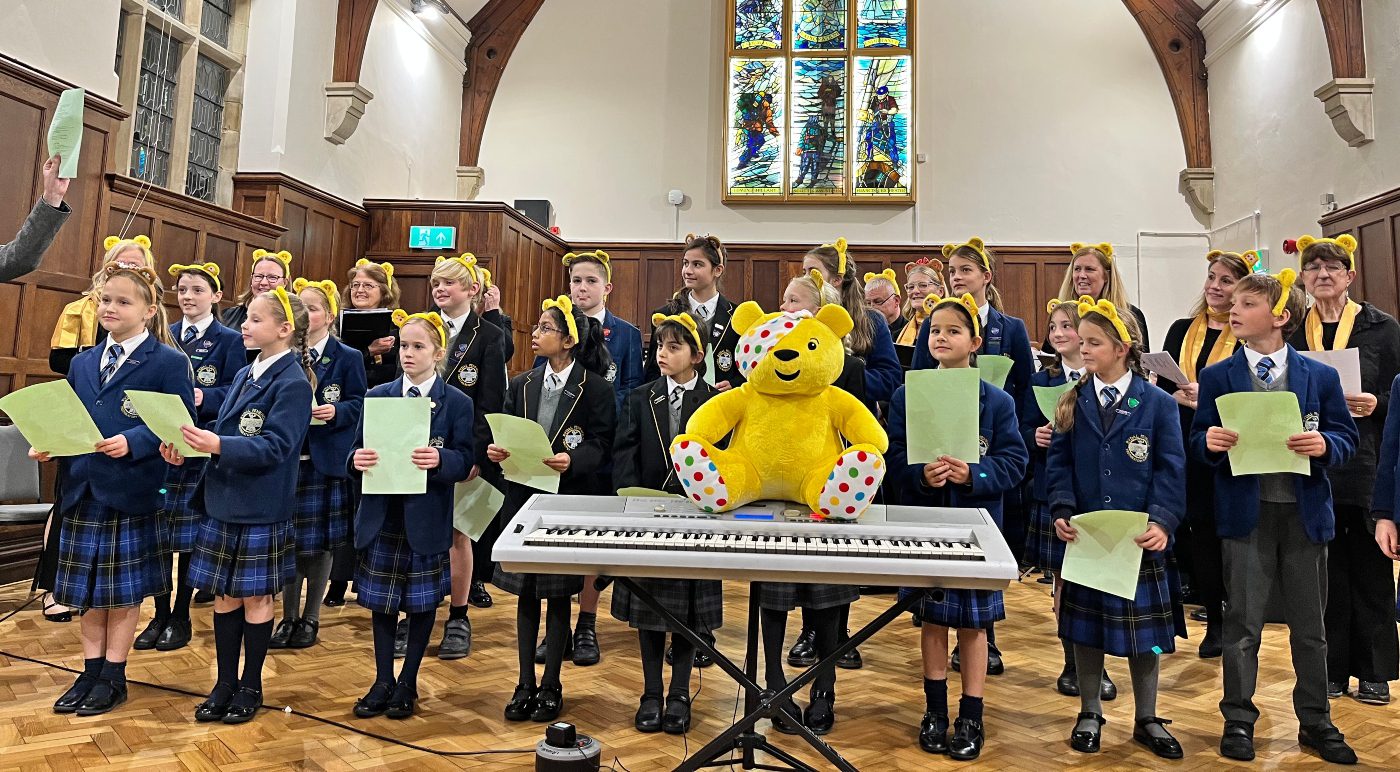 More than £500 was raised for BBC Children in Need from a special Rydal Penrhos concert held in the renovated Osborn Hall.

One of the biggest fundraising occasions during the academic year at Rydal Penrhos surrounds BBC Children in Need. The school marks a special date in the calendar to raise funds, with pupils and staff getting into the Pudsey spirit on Friday 18 November this year with games, face painting and yellow attire as a mark of support.

Rydal Penrhos added another event in pursuit of raising additional funds earlier in the week. The entire school community came together on Wednesday 16 November for a musical evening to remember in The Osborn Hall, the jewel in our crown that was recently brought back to its former glory after impressive renovations were completed earlier this year.

The Senior and Prep choirs performed superbly during the concert. There were also memorable performances from the Community Choir and Community Wind Band, with outstanding pieces for those in attendance.

A total of £503 was raised from the concert, which was added to the overall sum from the school which currently stands at more than £1,500.

Mr Alan McGuinness, who is a music teacher at Rydal Penrhos, said: “This was a special occasion and one of the first musical concerts held in the Osborn Hall since its renovation. The room is absolutely spectacular – an exceptional place to hold events such as this – and we consider ourselves extremely fortunate to have the opportunity to perform in such a setting.

“More importantly, hundreds were raised for BBC Children in Need at a critical time. Thanks so much to everyone that came to support and for your generous donations.”

On behalf of everyone at Rydal Penrhos, we would like to thank our pupils, Community Choir and Community Wind Band for their exceptional efforts during an event that will live long in the memory. 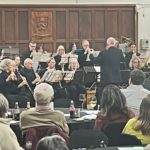 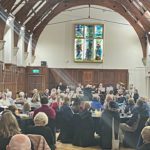 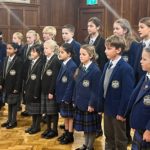 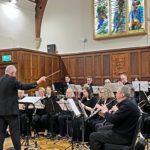 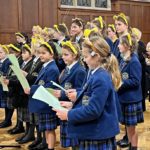 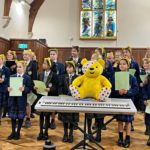 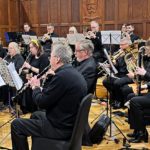 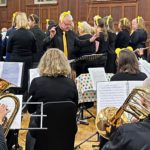