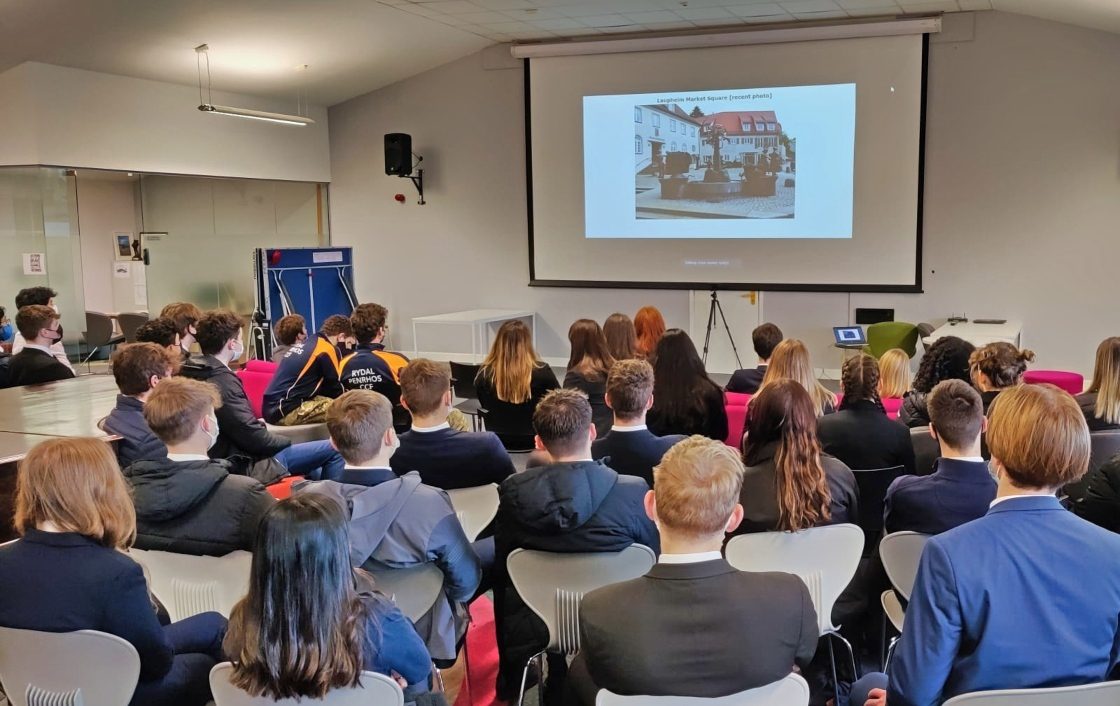 Year 12 and 13 pupils at Rydal Penrhos got the privilege of speaking virtually with a family member impacted significantly by Nazi rule.

Highlighting the importance of significant dates throughout history is something that forms a key part of education. Rydal Penrhos recognises this through a comprehensive curriculum other activities that enable our pupils to explore curiosities, become more aware and delve deeper into how historical events have shaped their lives today.

Sixth Form pupils at Rydal Penrhos got the honour of hearing from a family member impacted by Nazi Germany’s reign of terror, which culminated in World War II and the Holocaust that was responsible for murdering an estimated six million people from the Jewish community.

During a special PSHE session on Monday 7 February, pupils sat down for a virtual talk with Ernie Hunter (Hundsdorfer), a volunteer educator who has delivered a variety of Holocaust Education Programmes in the UK as well as giving talks at the Museum of Christians and Jews in Laupheim, Germany, and talking to schoolchildren in Baden-Württemberg.

Mr Hunter told the personal story of his family, who were victims of Nazi Persecution because they were communists and political opponents of Adolf Hitler. Germans who opposed the Führer suffered terror, imprisonment, interrogation, torture, forced labour and murder.

When Hitler took control of Germany in 1933, Mr Hunter’s father had to flee for his life, leaving his daughter behind. He reached the UK as a refugee in 1939 and his uncles were subjected to unspeakable acts at the Dachau concentration camp.

Miraculously, within days of the end of World War II in Europe, they managed to reunite.

The talk was a lesson in the importance of free speech and democracy in preventing persecutions/genocides. There was also a chance for pupils to ask Mr Hunter some questions following the virtual talk.

We would like to thank Mr Hunter for giving up his time to speak with our pupils, who got a tremendous amount out of the experience. 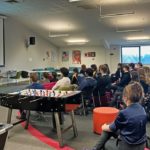 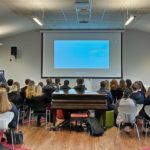 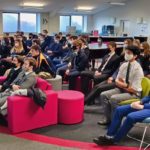 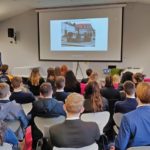