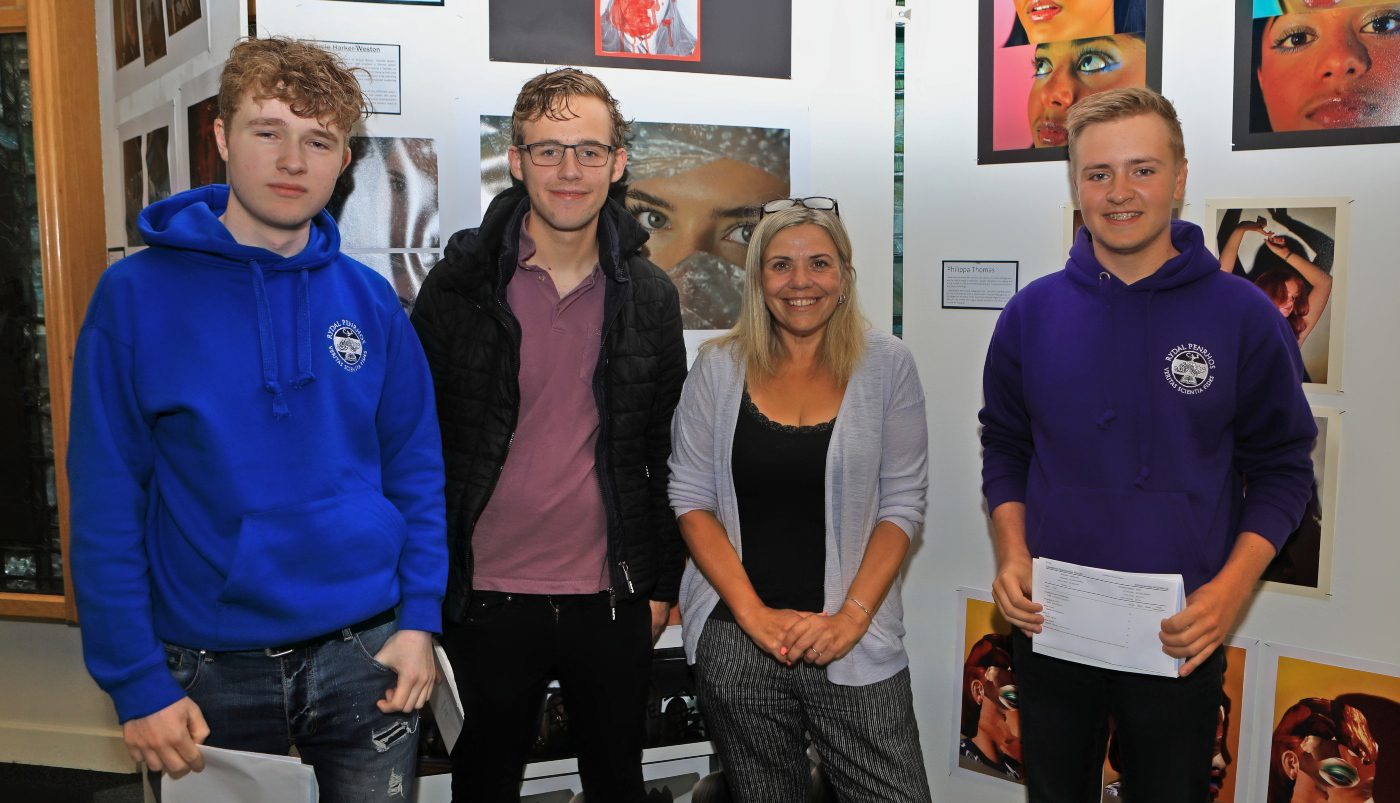 There were some impressive individual success stories from Rydal Penrhos’ exceptional A Level results for 2021.

As results were formally announced on Tuesday 10 August, a total of 70.5% of Rydal Penrhos pupils attained an A Level pass rate at A*-A, which is the highest in the school’s history since the introduction of the A* grade and represents an increase of 20.3% year on year.

Rydal Penrhos’ pass rate (A*-E) remains at 100%, which is the seventh time since 2000 that the school has achieved this feat.

The mean number of subjects passed per candidate was 3.14.

Here are some notable individual achievements, something we are all incredibly proud of! 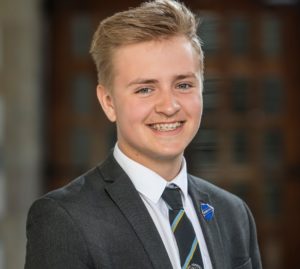 Richard rounded off an incredible time at Rydal Penrhos with some exceptional A Level results. He became a strong role model for younger members of the school community as Head Boy in 2020/21 and was heavily involved in charitable projects.

His academic progress since joining in Year 5 has been nothing short of remarkable and Richard was also a member of the school’s thriving Golf Academy programme. 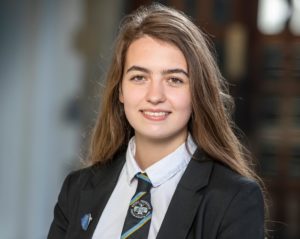 Anna was an outstanding leader as Head Girl in difficult circumstances over the last year. Not only this, but her studies also brought some superb A Level results in the form of three A* grades.

A talented netballer, Anna will be taking a GAP year before formally deciding on her higher education path. 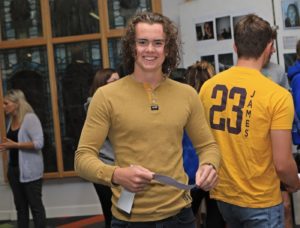 Just one year removed from his brother’s A Level success, Kevin continued the family trend with four A* grades to secure his first-choice university destination.

The outgoing 2020/21 joint-Deputy Head Boy has excelled across multiple areas of Rydal Penrhos life. Most notably in Sailing, Music, Hockey and throughout his academic subjects. 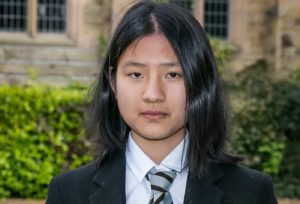 Vanessa arrived at Rydal Penrhos as a Year 10 pupil in 2017 and has developed her academic skills considerably under the guidance, care and dedication of the school’s exceptional teaching staff.

It’s no surprise to see Vanessa outshine thousands of other entries to earn a shortlisting in the John Locke History Essay prize last year, which is an annual event put on by the University of Oxford. The next stop for the pupil is Northwestern University in the United States of America. 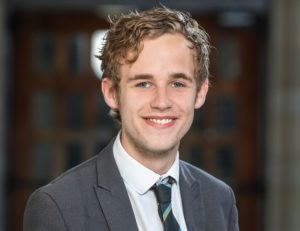 Morgan began his journey as a Reception class Prep School pupil back in 2008 and is another fine example of what can be achieved from an all-through education at Rydal Penrhos.

His contribution to the Senior Prefect Team in the role of joint-Deputy Head Boy was fantastic and Morgan’s four A* grades are a testament to his commitment to ensuring goals remained unaltered. We wish him the very best of luck at Durham University. 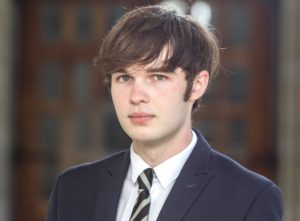 Another pupil that gained notable results was Oliver, who secured no fewer than four A* grades to round off a memorable time at the school.

We are confident this is just the start of Oliver’s achievements as he prepares for life at Nottingham University. 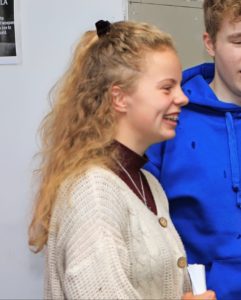 After some superb results, Lara has decided to accept an exciting opportunity in the southern hemisphere after being offered a GAP year placement with Letz Live in New Zealand.

It will involve a placement at a boarding school in New Zealand after Lara impressed considerably during the application and interview process. This is sure to be an incredible experience and something she can then take with her into university in her chosen field. 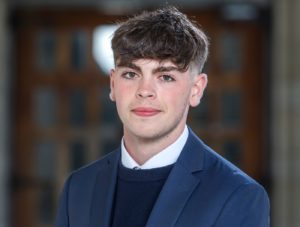 Rocco beat hundreds of applicants to become one of six finalists who were chosen to attend an assessment day before the final decision was made for Qioptiq‘s four-year degree apprenticeship, which will lead to a BSc (Hons) in Electronic Engineering.

He impressed selectors considerably throughout the assessment to earn the apprenticeship, which will also involve NVQ study and working at the Qioptic facility situated at St Asaph Business Park after three A* grades following his time at Rydal Penrhos. 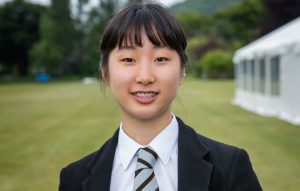 Alicia’s time at the school came to an end with some outstanding results, the last of many notable accolades in recent years.

She has participated in the United Kingdom Mathematics Trust’s individual challenges, played piano in various concerts put on by the school throughout the academic year and was accepted onto the US Oberlin College Pioneer Research Programme after successfully applying for the Political Science section of the initiative, where she researched Plato’s Socrates.

Next stop, the University of Michigan. 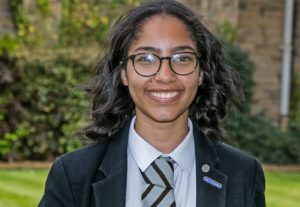 Amanda has progressed extremely encouragingly from an academic standpoint, finishing off with some impressive results.

Her performances for the school’s senior hockey side have also come in for significant praise, with Amanda’s prowess on the netball court another element to her athletic contribution that’s been especially pleasing.

Amanda has also been a member of the Rydal Penrhos Dramatic Society and participated in the incredible production of Annie the Musical. 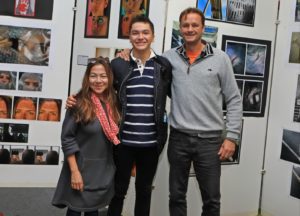 Adrian has been accepted onto the coveted Mathematics, Operations Research, Statistics and Economics (MORSE) course at Warwick, which represents an exceptional achievement from the pupil and one he should be rightfully proud of.

MORSE is a single honours degree in mathematics and its practical application to Business, Finance, Economics, and other topics. Adrian has also enjoyed national success in Hockey and with the Golf Academy during his time at the school. 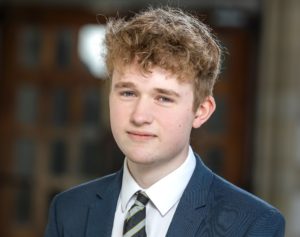 Harry joined the Rydal Penrhos community in Year 7 back in 2014 and has developed across all areas of school life. His exceptional academic progress has resulted in some superb A Level results to confirm his place at the University of Durham.

Harry sat his Grade 8 Piano assessment from the Associated Board of the Royal Schools of Music before the Christmas break and despite the challenges that came during the preparation process, he still managed to rise to the occasion on his way to a superb Merit as a result of his efforts. 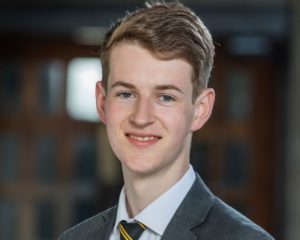 A decorated singer who enjoyed a wealth of national recognition at the Urdd and Llangollen Eisteddfods, Tegid departs Rydal Penrhos with pleasing A Level grades and will now move on to Loughborough to study Computer Science.

He is also earned regional hockey squad selections and gave an incredible performance on stage during Les Miserables as part of the phenomenal Dramatic Society production. 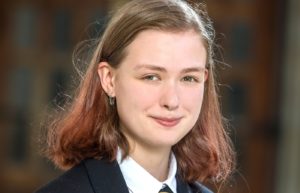 Not only does Niamh leave Rydal Penrhos with some great A Level results, but she also has two ABRSM Diplomas to her name after achieving this significant feat alongside her school studies.

This represents a substantial achievement one that Niamh can be enormously proud of. She has been with us for the entirety of her education and leaves with the school’s very best wishes. 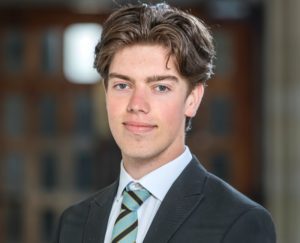 Harri is another that has gone through the whole school at Rydal Penrhos and has flourished into a fine young man. He’s applied himself significantly well academically and is also a fine athlete and talented footballer. 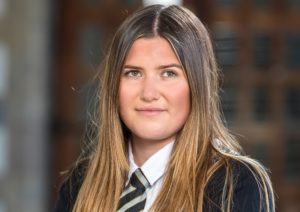 Olivia fitted in seamlessly to Rydal Penrhos life at the start of Year 12. She’s adapted really well in difficult circumstances and leaves with his first-choice destination secured and some results the pupil can be proud of. 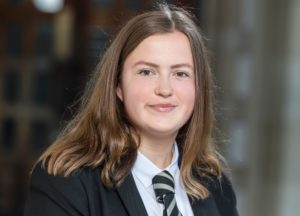 Cerys has been a strong and respected figure within the school community, with her leadership qualities coming to the fore in her role as joint-Deputy Head Girl.

Her studies and extra-curricular progress reflect Cerys’ determined characteristics and we are confident this will serve her well in pursuit of becoming a Paramedic. 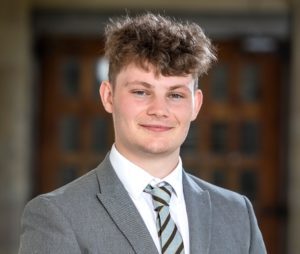 Sam has grown in confidence as a pupil, building key skills both in and out of the classroom that reaped some impressive rewards when his results were revealed.

It is in a sporting environment where Sam especially shines. He’s been a member of the youth set-up at RGC 1404 in recent years and also captained the school’s cricket team in their only fixture this summer against the MCC.