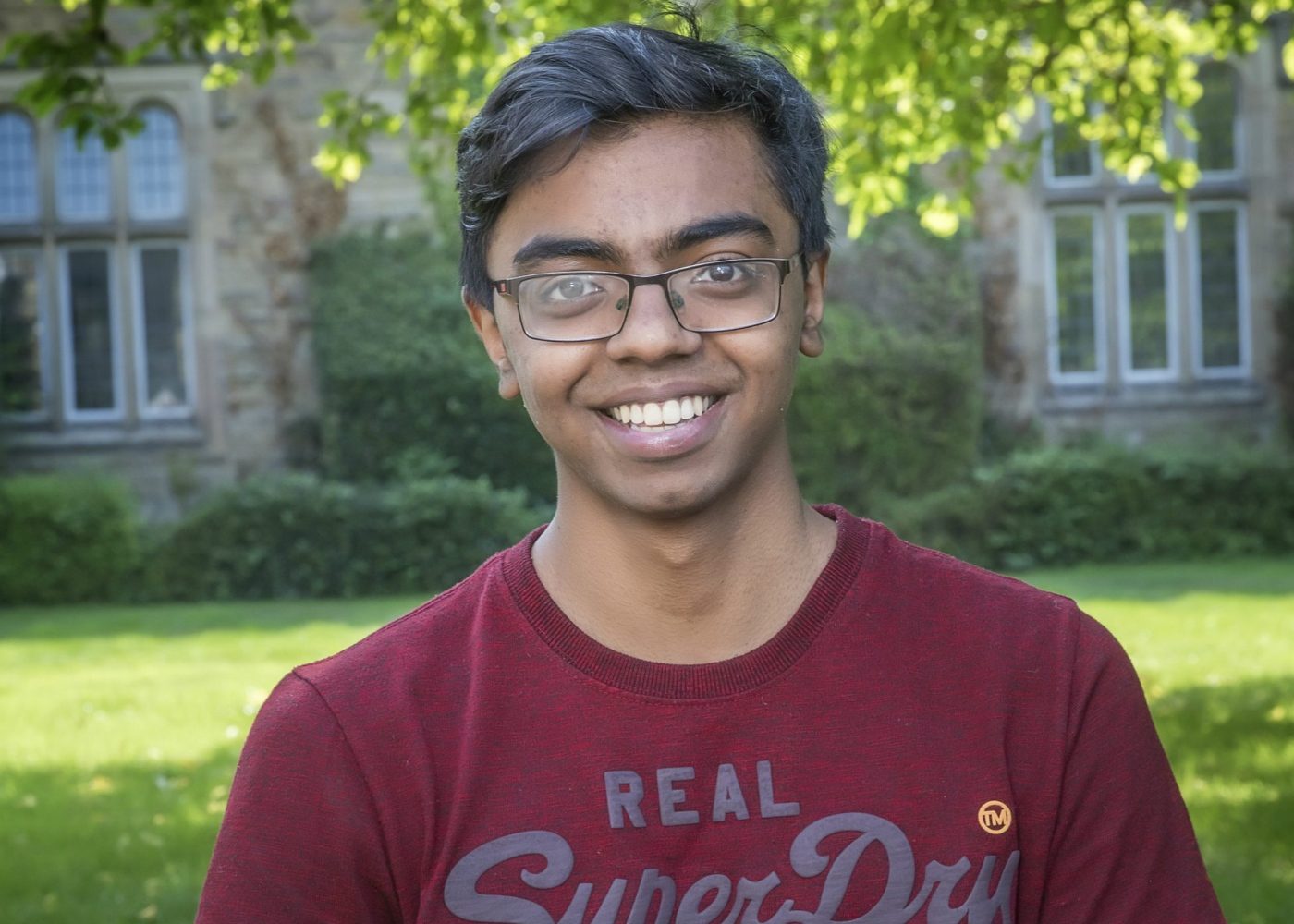 A former Rydal Penrhos pupil rounded off his hugely successful time at the school with another prestigious distinction.

This came with an exceptional amount of notable achievements, both academically and from the wide range of extra-curricular options available from Pre-School to Sixth Form.

The teenager developed his skills considerably as part of the school’s thriving Duke of Edinburgh programme and culminated in Abishek attaining his Gold Award, which is the highest accolade available as part of the provision.

Abhishek visited Rydal Penrhos briefly last week to formally receive his DofE Gold badge from Dr Jim Lewis, adding his name to the large number of pupils who have achieved the same feat over the years.

He is another incredible success story regarding just what can be achieved from an all-through education at Rydal Penrhos after beginning his journey in the Prep School as a Reception class pupil.

Abhishek’s outstanding commitment to his academic development under the expert guidance of teaching staff enabled him to secure three A* grades in Mathematics, Further Mathematics and Physics, in addition to an A in Economics.

He is now preparing to move on to his first-choice higher education option at the University of Durham, where Abhishek will study Engineering.

Abhishek also secured national sporting recognition during his time at Rydal Penrhos. He was part of the Welsh youth table tennis squad and was even selected to a high-profile coaching programme in the Far East for elite young performers.