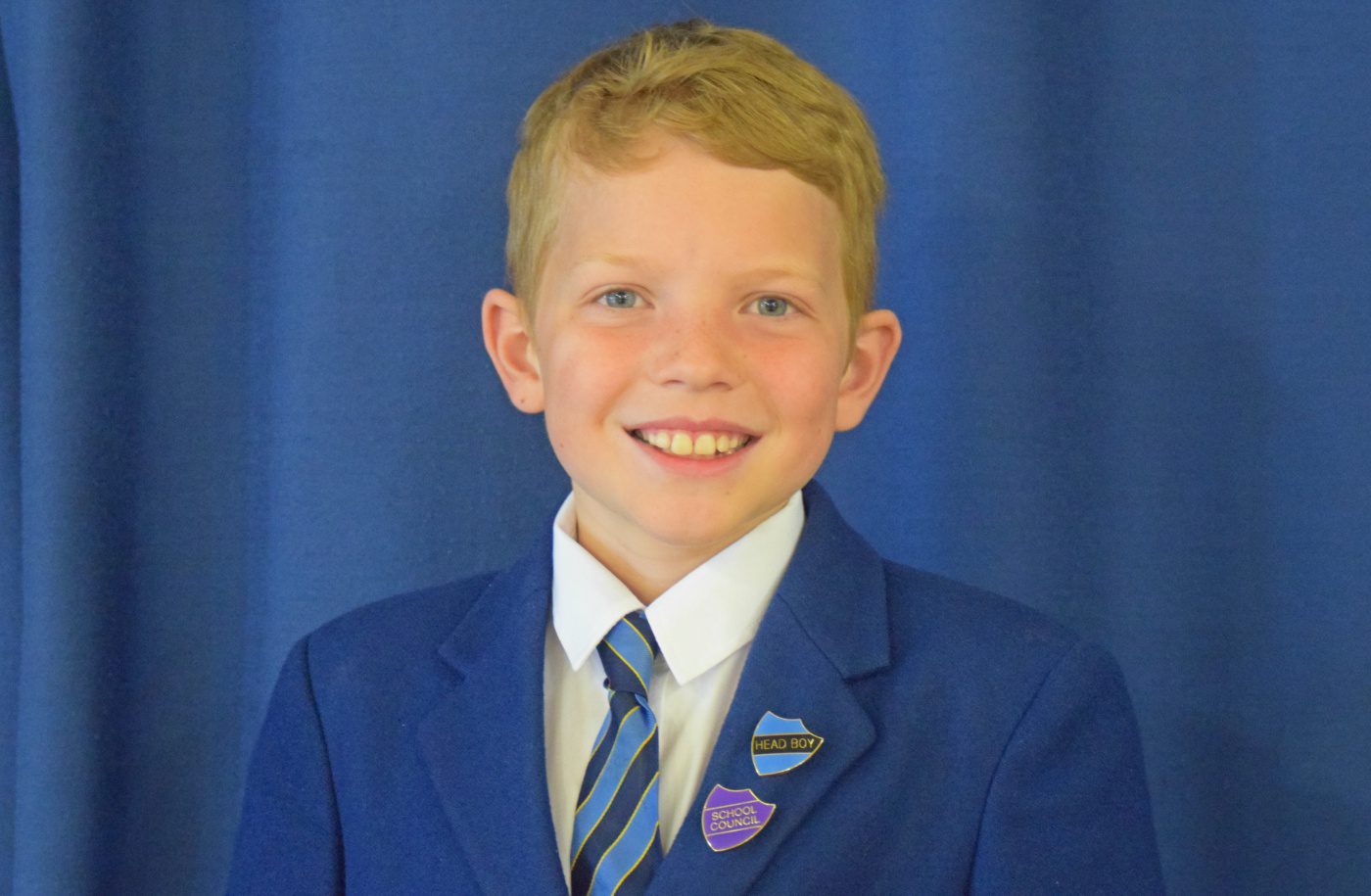 A talented young musician at Rydal Penrhos Prep Noah Roberts, Year 6, has been busy combining his online learning with building up his musical skills with tutor Cheryl Frost in pursuit of attaining more individual accolades from the Associated Board of the Royal Schools of Music.

Head Boy Noah recently participated in his Grade 3 Piano assessment, which involved a significant amount of preparation over the Christmas holiday.

The ABRSM introduced a new set of performance exams recently to ensure pupils continued to progress despite the ongoing concerns surrounding COVID-19. This involves candidates choosing several pieces to play,  a few from the exam repertoire and one ‘own choice’ providing it’s the grade standard of the exam.

After much deliberation, Noah decided on the following:

To be successful in this exam, Noah had to video record all his pieces consecutively, introducing himself and explaining which pieces he was going to play, which is difficult to do in one recording.

He then submitted this to the ABRSM, where the examiners marked the video remotely.

As a result of his outstanding effort, Noah gained a distinction, which represents a significant achievement for the pupil thanks to the unprecedented circumstances.

This was the second such success for Noah in recent months, with the pupil also securing a distinction in his face-to-face Saxophone examination in December.

He was taught throughout the process by Melanie Cross and accompanied by Mrs Frost at the exam centre before lockdown.

Noah has been an exemplary member of the Rydal Penrhos community throughout his time at the Prep School. He is a strong role model for younger pupils and has thrived with some extra responsibility on his shoulders after securing the role of Head Boy.

A strong academic who has developed significantly under the guidance and support of hard-working staff, Noah is also a talented rugby player, has contributed to many drama performances with aplomb and is obviously a very gifted musician.