Academic excellence reflected in combined A Level and GCSE results 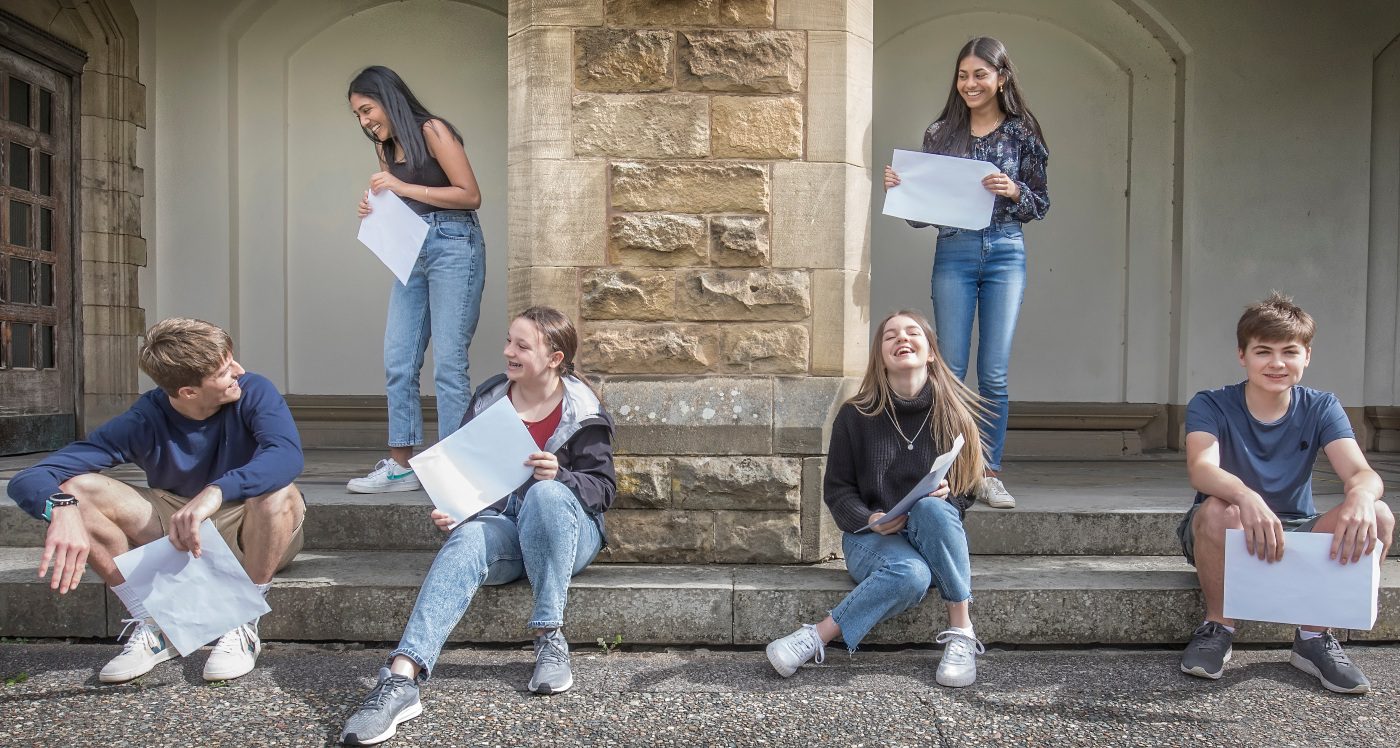 Rydal Penrhos’ commitment to academic excellence has been recognised by the receipt of what can only be described as an incredible set of A Level and GCSE results, the best in the school’s history.

This is a reflection of the ongoing improvements being made across Rydal Penrhos School, with recent changes focusing on excellent teaching, thorough marking and monitoring of pupils and great feedback for pupils to enable them to improve and excel.

The school’s academic success is coupled with a diverse extra-curricular provision that makes Rydal Penrhos a truly remarkable place for a child to learn, develop new skills and thrive in a safe and happy environment.

John Waszek, Executive Principal of Rydal Penrhos said: “According to the National census of January 2019 Rydal Penrhos has more than double the number of teachers per pupil as the national average.

“The combination of lower pupil-teacher ratios plus the smaller classes means that pupils receive the attention which enables them to thrive in school.

“These results reflect this along with the hard work of our pupils, their supportive parents and the high-quality teaching we provide. “

Year 13 pupils managed to attain at 51.9 per cent pass rate at A*-A, which is the highest in the school’s history since the introduction of the A* grade and represents an increase of 30.5 per cent year on year, with 75.9% achieving A*-B grades.

This exceptional set of achievement was given a boost by the GCSE results, which saw Year 11 attain the school’s best-ever percentages at GCSE level.