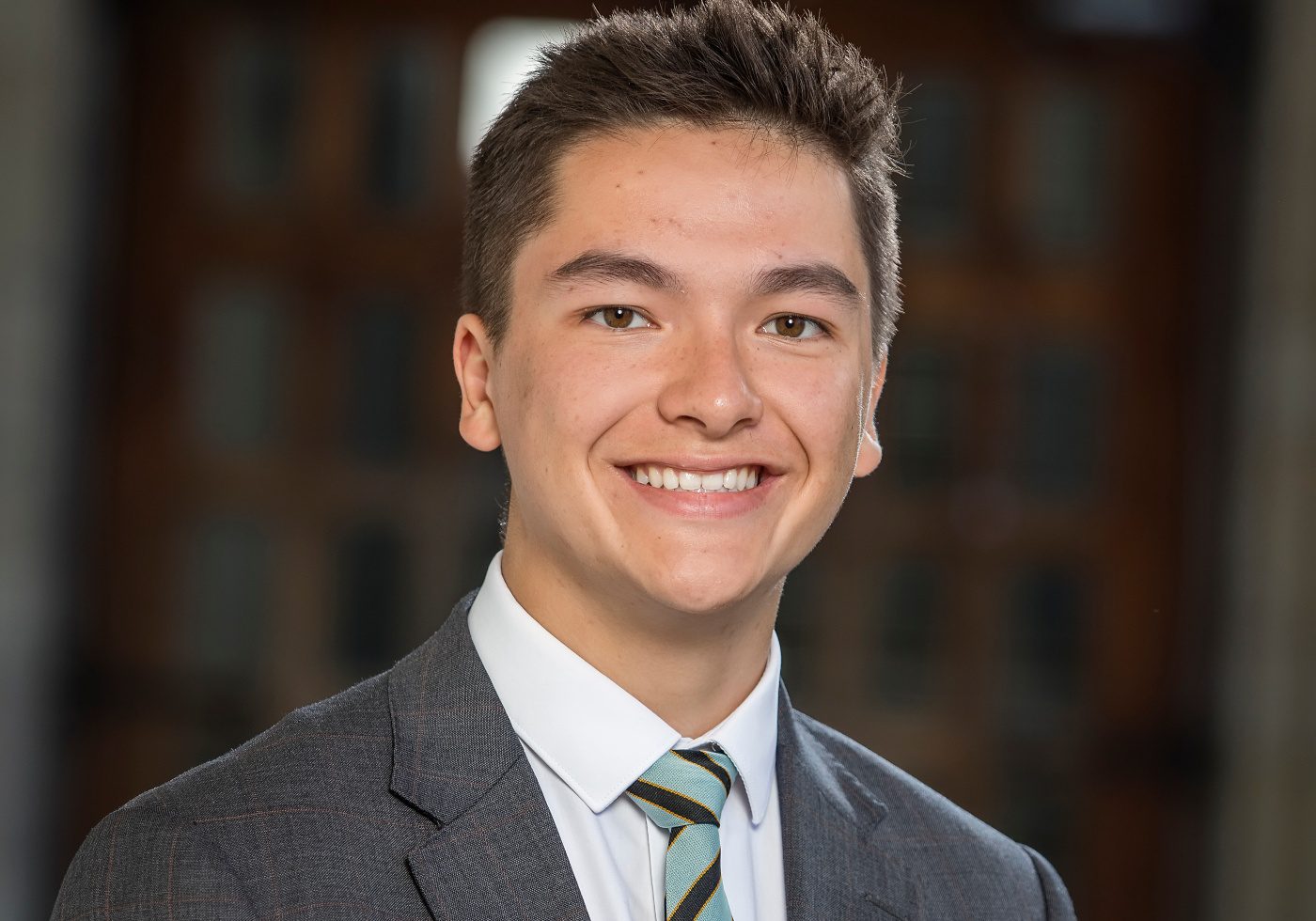 Rydal Penrhos pupil Adrian Lewis has received a prestigious offer from the University of Warwick.

We are incredibly proud of our Year 13 cohort who are now preparing for the next stage of their journeys. It has not been an easy process throughout their Sixth Form studies, but Rydal Penrhos’ strong support system and exceptional online provision during the two educational lockdowns ensured that their goals remained unaltered.

This is a testament to the school’s community spirit and its pupil-centred focus that has brought some outstanding examination results, extremely high value-added scores as well as developing key life skills in and out of the classroom that will stand them in good stead throughout their education, at university and in the working world.

Adrian Lewis, who joined the Rydal Penrhos family as a Year 7 pupil back in 2014, is another fine example of what can be achieved from an education at the school and he recently received a conditional offer from the University of Warwick as a result of his successful university application process.

Pending the necessary A Level results this summer, Adrian has been accepted onto the coveted Mathematics, Operations Research, Statistics and Economics (MORSE) course at Warwick, which represents an exceptional achievement from the pupil and one he should be rightfully proud of.

Mike Farnell, who is Head of Careers at Rydal Penrhos, stated that MORSE is “one of the best courses you can do for employability at one of the best universities in the country“.

MORSE is a single honours degree in mathematics and its practical application to Business, Finance, Economics, and other topics.

Instead of pursuing the more traditional areas of Applied Mathematics, MORSE relates Pure Mathematics to the modern application areas described opposite.

The course contains a balance of mathematical theory and practical work in order to produce high-quality graduates who are mathematically equipped to deal with the practical problems of the modern world.

This also concentrates on developing areas of mathematics needed in industry, management, government and finance.

Adrian has been a credit to himself and everyone at Rydal Penrhos during his time at the school. He has progressed academically in an encouraging fashion and has also become a valuable member of the Rydal Penrhos Golf Academy since its inception.

This has brought some notable success along the way, with Adrian part of the school team that secured back-to-back ISGA Regional Matchplay Championships and a spot in the prestigious National Finals. He was also ranked in the ISGA‘s top-25 golfers across the country as a result of his outstanding efforts.

He was also a member of the Duke of Edinburgh’s Award scheme at the school, contributed to music concerts and also appeared on stage during Rydal Penrhos Dramatic Society productions. Not only this, but Adrian also emerged as a strong role model for younger members of the school community.

Everyone at Rydal Penrhos couldn’t be happier for Adrian and wish him the very best of luck throughout his next challenge.