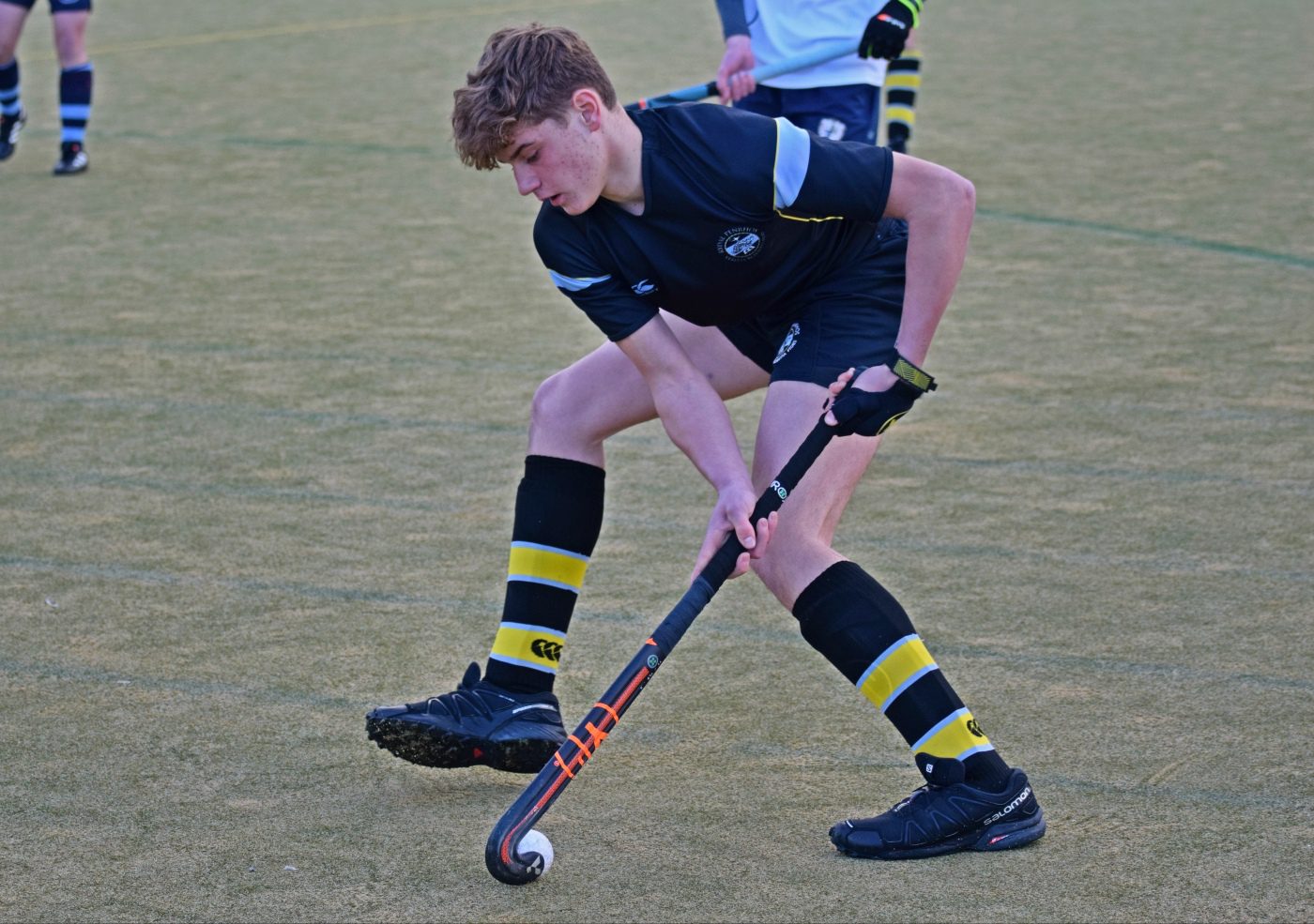 Rydal Penrhos pupil Alexander Starling has been rewarded for his outstanding progress with selection to the Wales U16 hockey squad.

Another talented hockey player at Rydal Penrhos has earned an international squad selection after impressing coaches during an initial trial period.

Alexander Starling, who is about to embark on Year 12 in September, came through a recent assessment process to earn a well-deserved call-up to the Wales U16 hockey squad for the Futures Cup tournament which is taking place this week.

This represents a significant achievement from Alex, who joined Rydal Penrhos as a Year 9 pupil in 2018 and has developed his skills considerably under the watchful eye of the school’s Physical Education staff and specialist coaches.

Players who consistently show that they are the best performing and possess the highest potential in their age group and are selected to compete in the Futures Cup from across the country, with the event once again taking place in St Alban’s from August 25-28.

This will be another tremendous experience for Alex as he looks to make his presence felt within the squad against some of the brightest young talent anywhere in the country.

Alex has been involved in regional squads for a number of years, competing at high-profile events and tournaments that also included the Lee Valley Hockey and Tennis Centre at the Queen Elizabeth Olympic Park.

Rydal Penrhos has a rich history of hockey achievements throughout history. Many pupils have secured regional and national honours during their time at the school, with our U16 and U18 boys teams also winning many Welsh championships in recent years.

Everyone at Rydal Penrhos is absolutely delighted for Alex on achieving this Welsh squad selection. Another name for the school’s ever-growing honours board featuring international-calibre pupils.

Anyone wishing to enquire about Rydal Penrhos School can do so by calling 01492 530155, email admissions@rydalpenrhos.com or register your interest online here: https://rydalpenrhos.com/admissions/apply-now/.