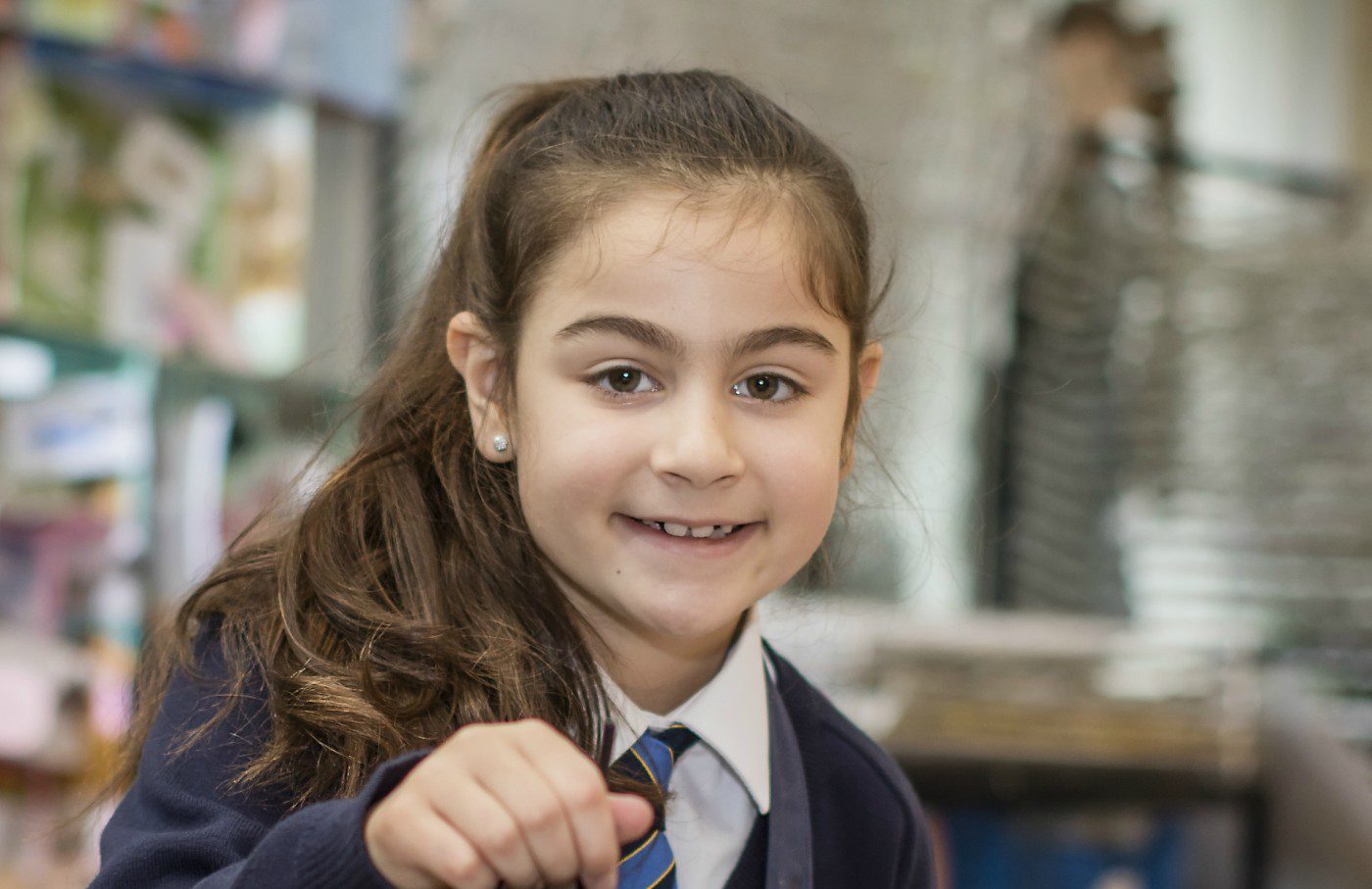 A Rydal Penrhos Prep School martial artist moved one step closer towards a significant milestone thanks to a recent grading success.

Alexandra Lopez-Moreno, a Year 3 pupil at Rydal Penrhos, has been working exceptionally hard during her free time to improve her Karate skills despite the lack of face-to-face coaching time in the current climate.

This enabled Alexandra to take her latest grading from the comfort of her own home, and she impressed virtual adjudicators considerably to earn her Brown Belt Tabs.

The dedicated pupil is now just a few steps away from reaching a prestigious Black Belt in the discipline, with only her white-brown, brown-black, white-black belts to go beforehand.

Alexandra has already begun improving her impressive skill set further in the hope of securing even more accolades in the future.

Rydal Penrhos Prep School pupils have a rich history of achievements in Karate, with many of them attending the John Lynn’s Black Belt Martial Arts Academy in Colwyn Bay.