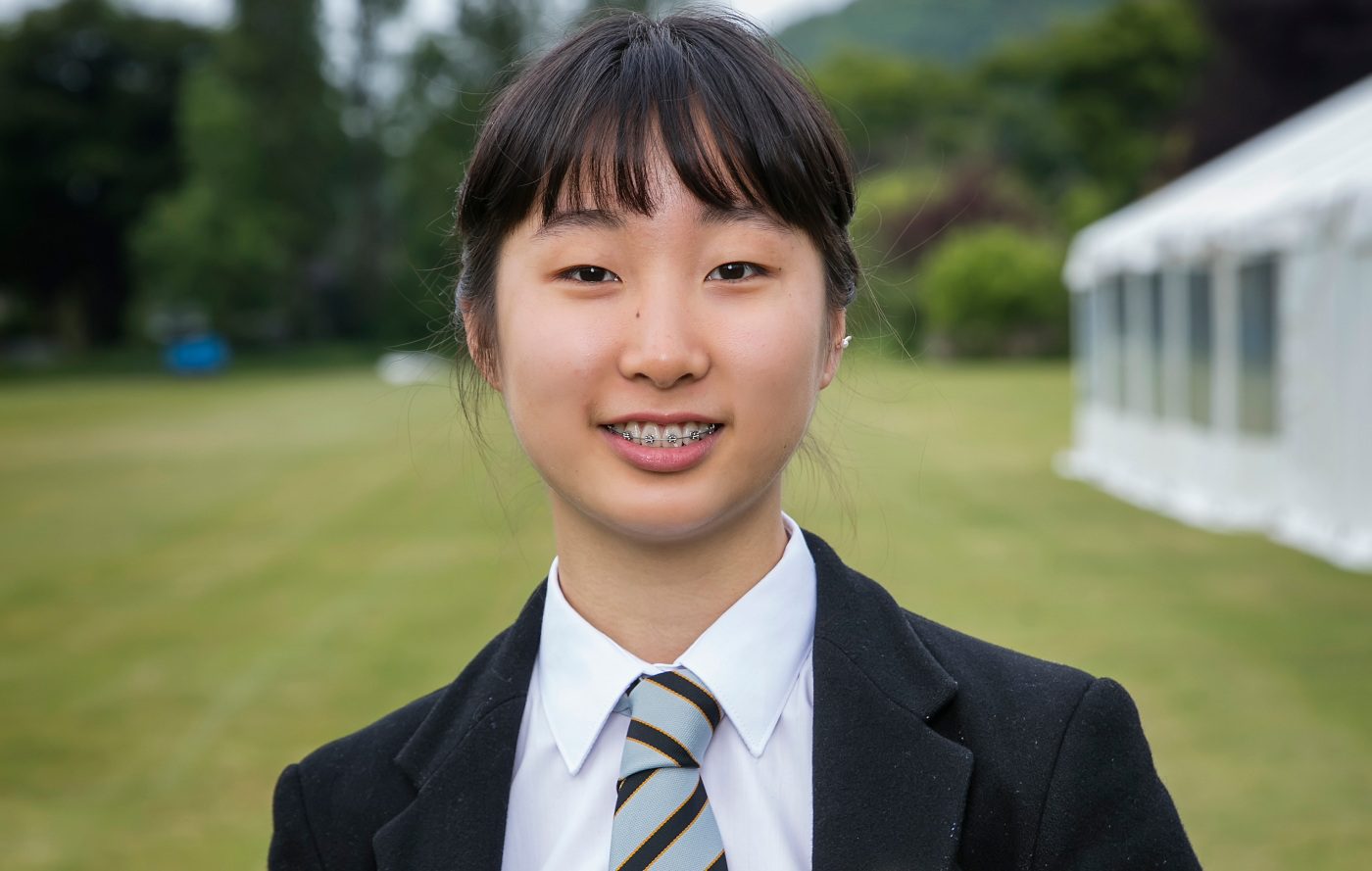 One of Rydal Penrhos school’s bright young Sixth Formers has received conditional offers from two of London’s (and the UK’s) most prestigious universities.

Alicia Zhou, who is a Year 13 pupil at the school, has set her sights on a career in Law after concluding her studies at Rydal Penrhos, which has been full of memorable highlights for the pupil after joining in 2016.

Teaching staff at the school have done an exceptional job of supporting, guiding and ensuring each candidate is put in the very best position to succeed.

Such was the standard of Alicia’s application, she received conditional offers to study Law at King’s College London and the Queen Mary University of London providing she attains the necessary A Level results this summer.

Alicia’s is still waiting to hear confirmation from the London School of Economics and Political Science after applying for a place on their Law degree course next year also.

Alicia secured some outstanding results at GCSE before embarking on her Sixth Form journey, has participated in the United Kingdom Mathematics Trust’s individual challenges played piano in various concerts put on by Rydal Penrhos throughout the academic year and was recently accepted onto the US Oberlin College Pioneer Research Programme after successfully applying for the Political Science section of the initiative, where she researched Plato’s Socrates.

Rydal Penrhos has a rich and proud history of academic success, with the large majority of last year’s Year 13 cohort getting into their first-choice university as a result of their efforts.

Out of 51 pupils in Year 13, a total of 82 per cent managed to attain places at their first-choice higher education establishment.

This rose to 87.5 per cent without the three members of Year 13 who are taking a gap year, which included successful Medical applicants Holly Battersby and Raha Aminnejad.

Well done, Alicia. Everyone at Rydal Penrhos is enormously proud of you.