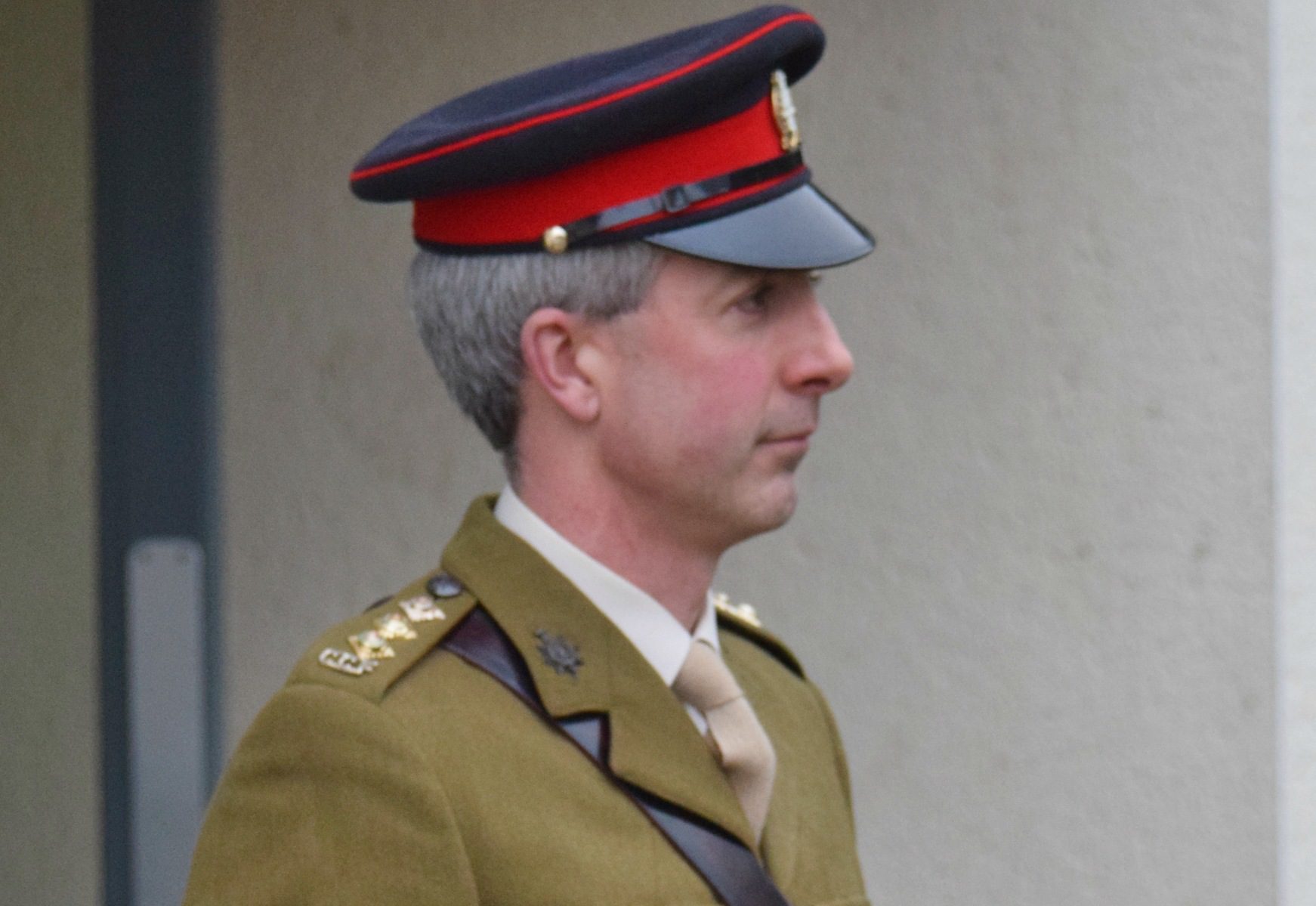 Rydal Penrhos is delighted to confirm the appointment of Alun Brown as its new Head of Health and Wellbeing.

The experienced teacher has immersed himself into all areas of Rydal Penrhos since his appointment, and he will now lead a new and exciting faculty which was formed as part of the school’s ongoing improvements.

Mr Brown, said: “I am delighted to be appointed to Head of Health and Wellbeing Faculty at Rydal Penrhos. This is a central part of any school that focuses on supporting the wellbeing of pupils through a range of exciting opportunities.

“The role fits in well with my teaching career where I have been involved in co-curricular and pastoral programmes of support for several years. Housemaster and Head of Year roles have made me increasingly aware of the value and importance of getting pupils to contribute to school life through a range of interesting activities that challenge their thinking.”

With Welsh Government education minister Kirsty Williams outlining her plans to reopen schools in a phased manner later this month, Mr Brown is keen for health and wellbeing to become the forefront of educational thinking in the coming weeks.

“With recent government legislation announcing a phased return to school from the end of the month; health and wellbeing will become the central focus for many schools and their families to try to ensure that pupils feel safe, happy and ready to learn,” added Mr Brown.

“This applies not just in the classroom, but also to taking advantage of as many opportunities as possible that allows them to build lifelong skills for the world around them.

“The enrichment programme at Rydal Penrhos is varied and broad and it is my hope that all students will want to become involved not just in learning new skills but also for older students, to feel the inherent benefit of supporting others and guiding their peers to make a difference to their school lives.”