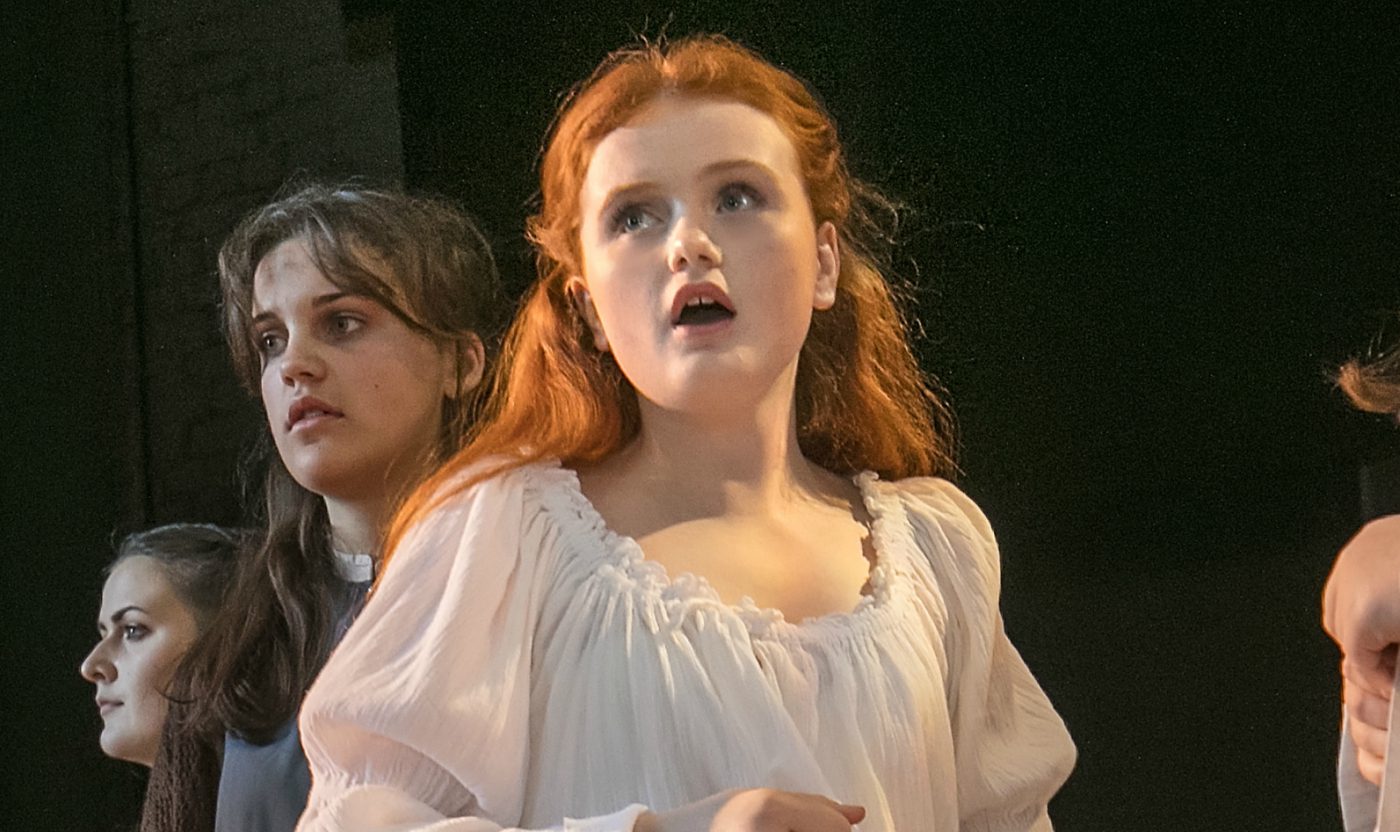 Rydal Penrhos is delighted to confirm the appointment of Bella Rutherford as joint-Deputy Head Girl for the 2021/22 academic year.

Rydal Penrhos is delighted to confirm the appointment of Bella Rutherford as joint-Deputy Head Girl for the 20-21/22 academic year.

Bella has spent the entirety of her education at Rydal Penrhos and has developed into a well-rounded pupil who is thriving across multiple areas of school life.

The pupil arrived as a Reception class child back in 2007 and has progressed encouragingly both academically and in the field of performing arts. Bella comes alive on stage and has been a key contributor to many events and performances in recent years.

Among the notable highlights from Bella’s perspective include playing the lead role in the Dramatic Society production of Anne the Musical, where she was nothing short of incredible in front of sold-out audiences.

She also shone playing various roles during the jaw-dropping spectacle of Les Miserables, and Bella’s outstanding singing ability also came to the fore during RPS Showstoppers in 2018 and during many concerts put on by Rydal Penrhos during her time at the school.

Her dedication to improving musically under the guidance of Rydal Penrhos’ dedicated staff has also brought with it some impressive grading results from the Associated Board of the Royal Schools of Music, with Bella’s Cello successes coming as a result of her outstanding commitment.

Bella has also progressed incredibly well from an academic perspective, with the Year 12 pupil currently studying Business and Economics at A Level in addition to the Extended Project Qualification.

Not only this, but Bella is also undertaking A Level Politics in her own time, working in the school’s Learning Resource Centre and online at home to further enhance her qualifications.

She has been a keen sailor and has led by example as part of the school’s Peer Mentor team, which should stand Bella in good stead as the pupil looks to make an immediate impact in her new role alongside fellow deputy Hannah Davies.

We would like to congratulate Bella on securing the role and she is yet another fine example of what can be achieved from an all-through education at Rydal Penrhos.